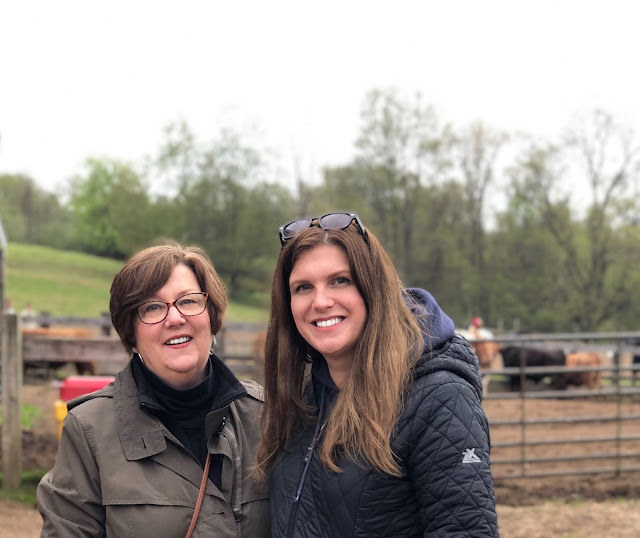 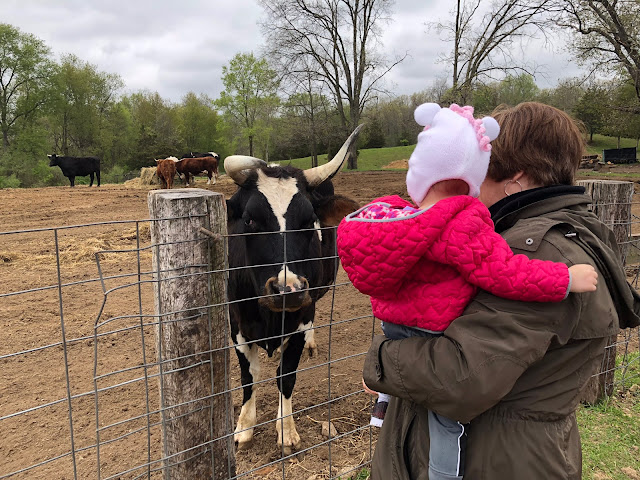 I was fortunate to spend Mother’s Day with my mother and daughter at SASHA Farm. If you’re not familiar with SASHA, it’s the Midwest's largest rescue for farmed animals. The sanctuary currently shelters over 300 animals. Some were dumped and discarded, some left to die. They have come from unhappy circumstances, often mistreated or neglected, but now have a safe, permanent home at SASHA Farm. The work they do is truly incredible. 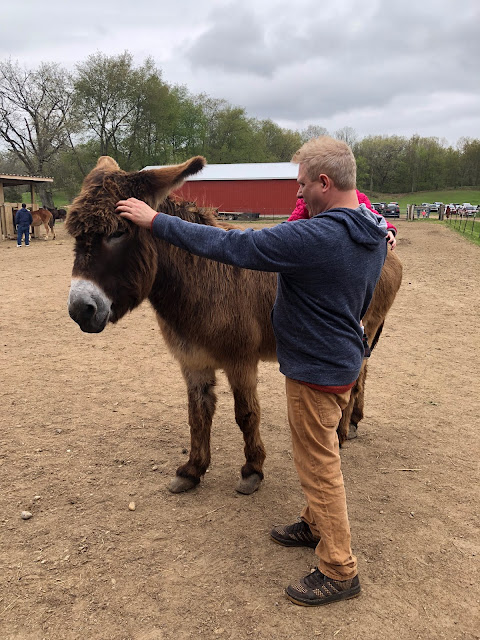 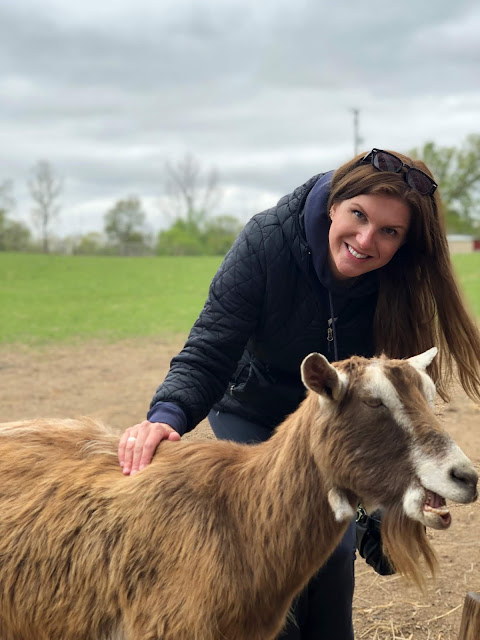 I first went vegan because of how female animals are treated simply because they are female. I realized that I could no longer support standard industry practices (such as forcibly impregnating turkeys, separating cows from their calves, forcing sows into gestation crates, and confining egg-laying hens into crates so small that they cannot even flap their wings) that specifically target female animals because of their abilities to create life and create milk for their young. I remember thinking about if these practices were to happen to human women, and being horrified. I also realized that all animals have the ability to feel pain and suffer just as we do, and as a woman, I could not support this suffering any longer. 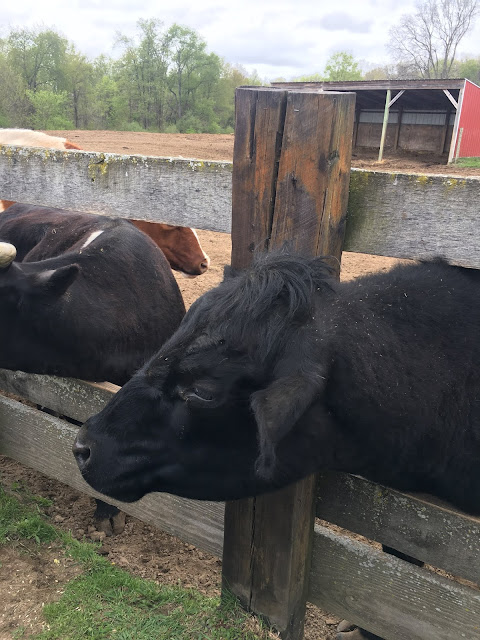 Becoming a mother reaffirmed my commitment to veganism. Since cows, like all mammals, only produce milk for their babies, they are constantly impregnated, made to have babies, and then those male babies end up being taken away from them and consumed for veal. Hearing calves bellowing for their mothers after being ripped away from them shortly after birth so humans can consume the milk that was made for the calves broke my heart. Watching cows frantically search and scream for their missing calves was gut-wrenching. 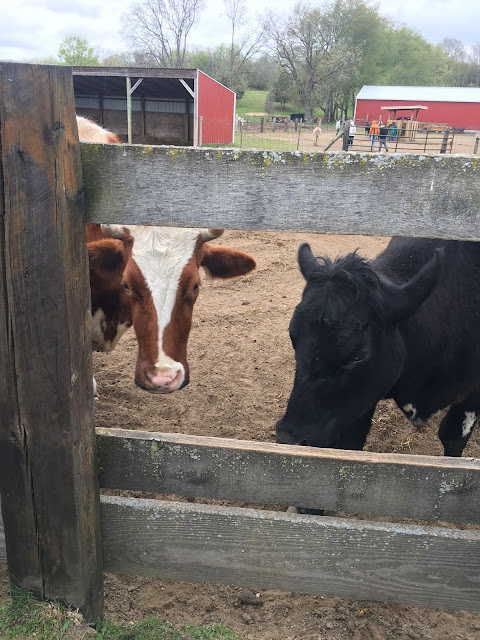 But it wasn’t until I became a mother that I could begin to truly imagine the unfathomable pain it would be to have your child taken from you. In fact, I can think of no torture worse than being forcibly impregnated (a truly violent act in itself), only to have that child ripped from you and sent to live in shackles in a tiny, dark box (as veal cows are forced to do).

While we spend the day with our human families, I share this to expose what literally billions of non-human mothers go through. I hope that we will educate ourselves where our food comes from. 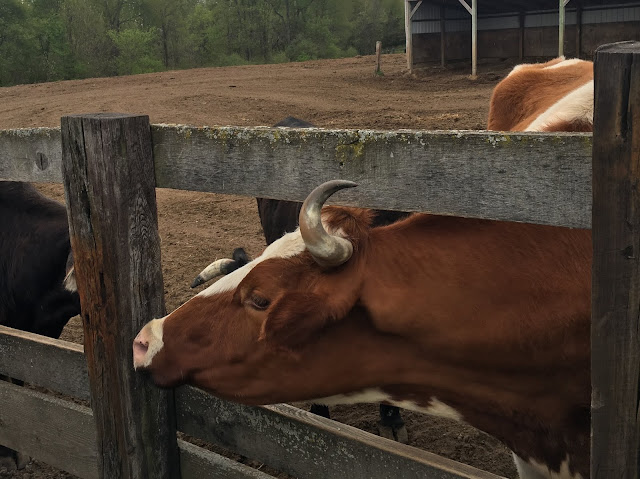 And as Natalie Portman recently said, “So now lots of people make fun of vegans, right? Lots of people make fun of anybody who cares about anything deeply, right? But I’m here to say… it’s the most beautiful thing to care, to have your heart open so much that someone else’s pain feels like your own, to care so much that you’ll spend your time making sure that change happens.”

Spending time with the animals at SASHA today reaffirmed my shared belief that it is a beautiful thing to care. And it made me hopeful that change will happen soon.
Posted by Kate Brindle at 7:45 AM