I spent the last days of 2012 in Yankton, South Dakota, Clinton, Iowa and Lansing, Iowa with my good buddy, Steve Sabo.

First stop: Yankton.  The drive was horrible.  It featured blizzards, almost ending up in the ditch and lack of sleep.  Luckily, the show made it completely worth it!  The crowds were so fun and welcoming.  Oh, and did I mention drunk?  Because, yeah, they were that, too.  At one point, we were egged on to do something called "Bubbles."  Neither Steve nor I had heard of this.  Well, I mean, I've heard of bubbles, but I never knew them to be a verb and something one does with alcohol.

Thinking that nobody would actually attempt this feat, Steve and I politely declined, only to be shown up by the owner who downed half a bottle!

South Dakota, I have a new respect for your drinking abilities. 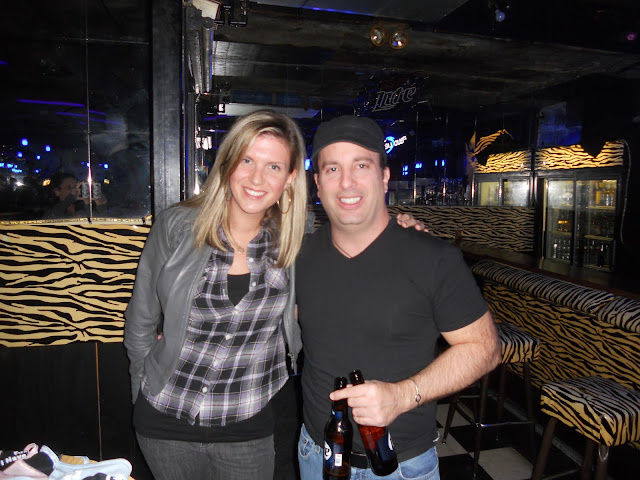 I didn't take too many pictures in Yankton (although I have a feeling if we stuck around longer, we would have captured quite a few people passed out with empty bottles of Rumple Minz in their hands), but I did enjoy this menu from a local Chinese restaurant. 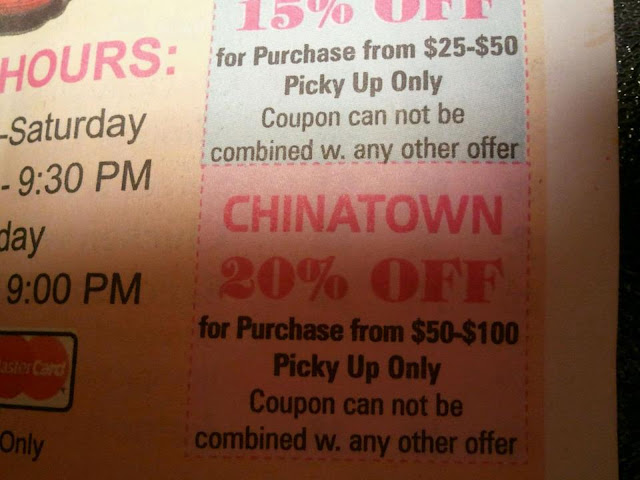 I guess these coupons only apply to hard to please eaters.

After Yankton, we headed to Clinton, Iowa for another fun show.  As you can tell by this picture, these folks like to drink, too. 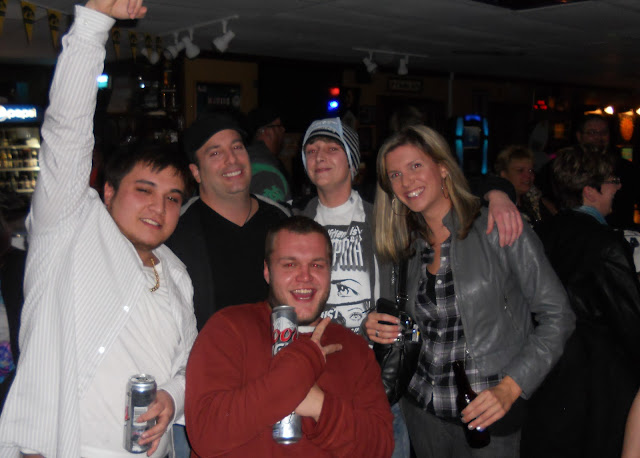 After the show, Steve and I sang a duet of Bloodhound Gang's "The Bad Touch." Yes, it was just as bad as it sounds. 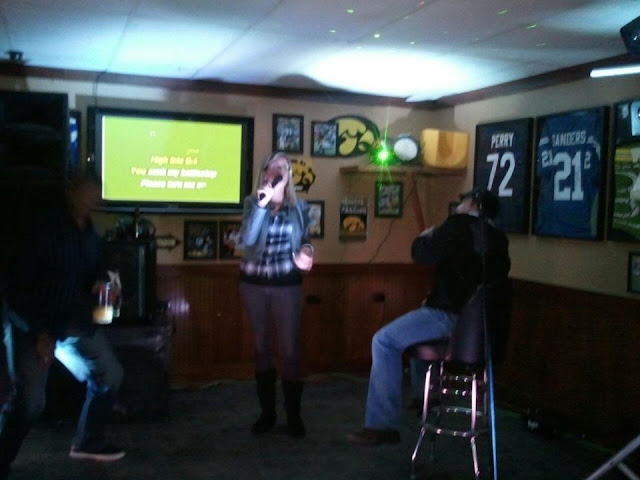 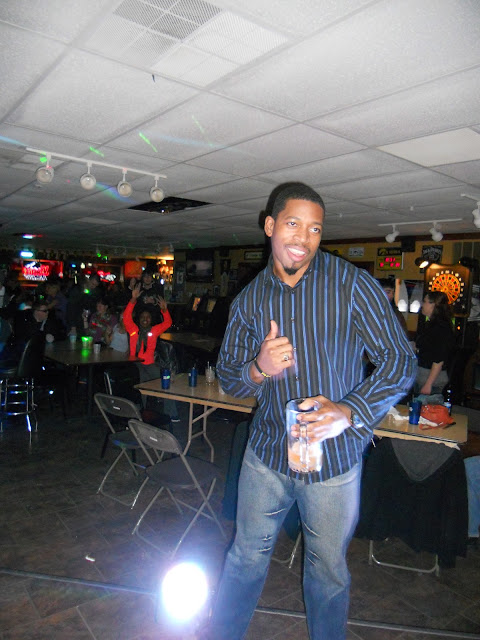 When I checked into the hotel in Clinton, I asked if there was a fitness center.

Apparently, getting so drunk that you dry-heave and inadvertently do stomach crunched counts as exercise in Iowa.  My kind of place.

Then, at night, I got the hotel equivalent of ding dong ditched. At 2:30 am, someone pounded on my door and ran. I guess karma takes about 20 years, and I'm just now getting repaid for my middle school antics.

After Clinton, we headed to Lansing, Iowa.  And I promptly fell in love with the town.  It's situated right on the Mississippi River, and not only is the scenery beautiful, but the hotel is adorable!

Here are some shots from where I stayed: 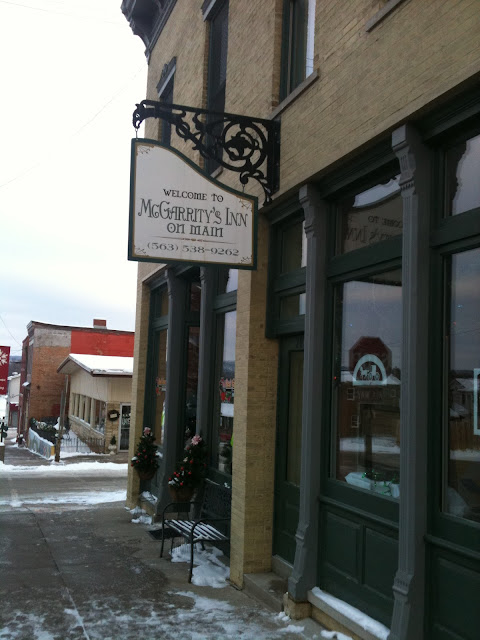 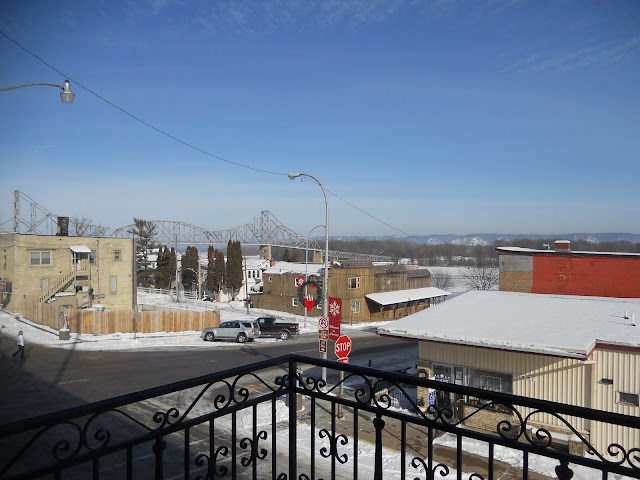 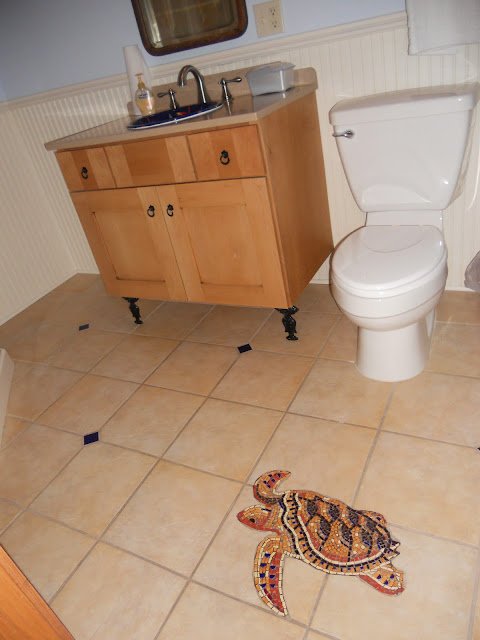 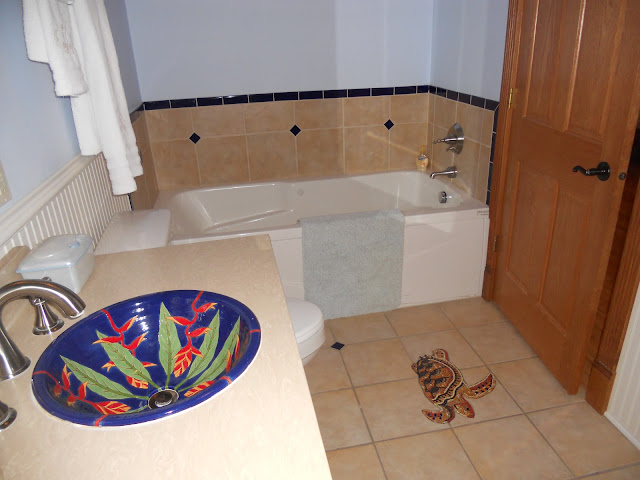 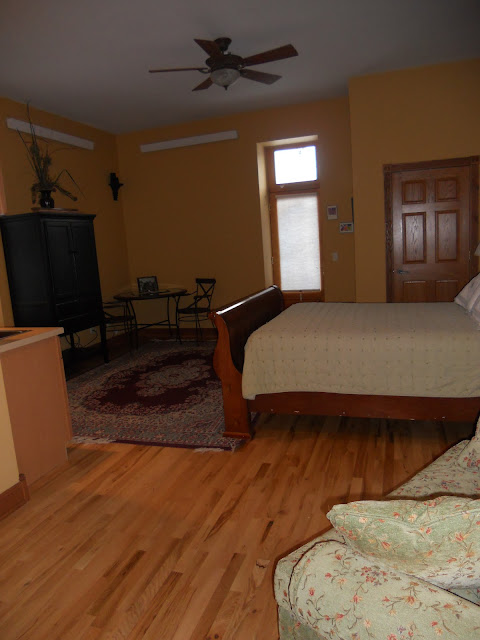 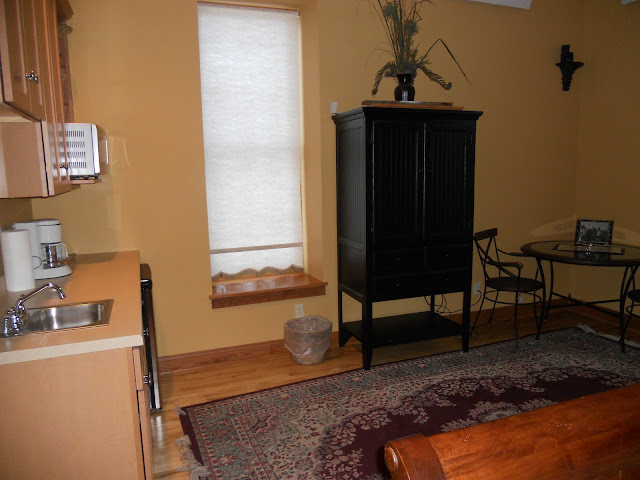 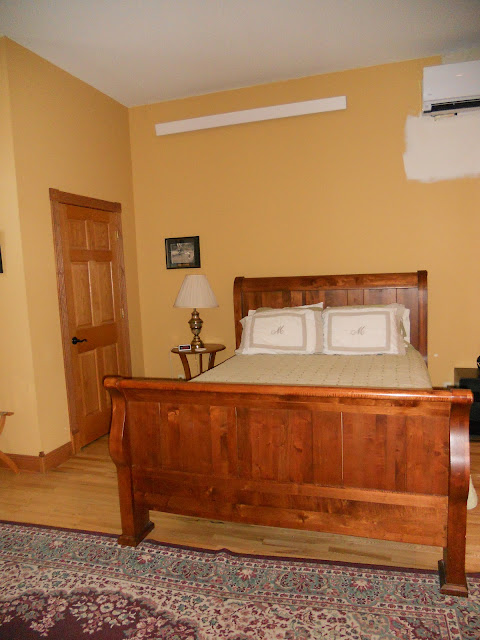 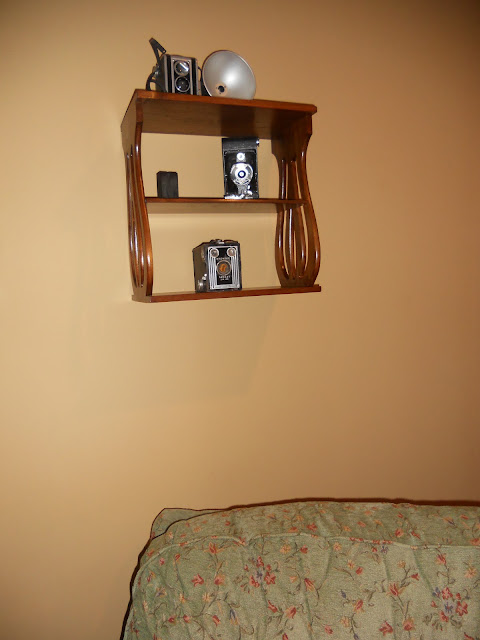 The inn was a former photography studio (in the 1800's), so it was filled with old camera decor.

For New Year's Eve, we headed up to Boyd, Minnesota.  The show was sold-out, and I had a blast.

My favorite part of the evening?  Seeing a guy, who was DJing after the show, wearing shorts.  Let me elaborate: it was -8 degrees!  Here's DJ No Pants (as he was nicknamed) demonstrating that he has WAY more guys than I ever will: 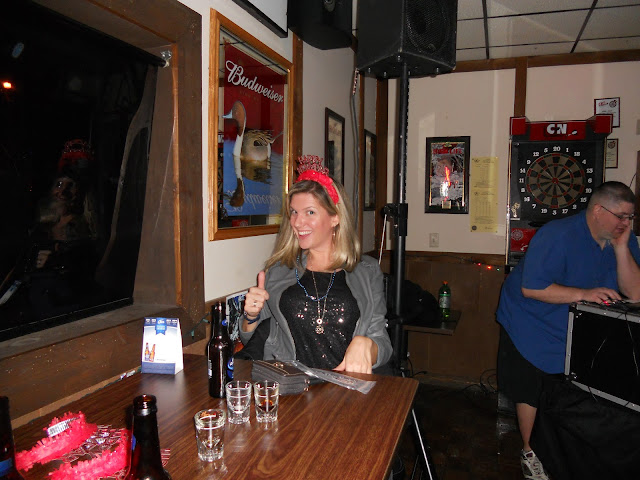 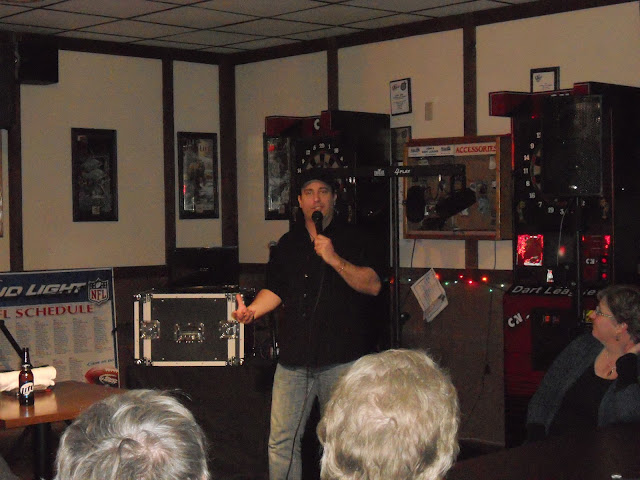 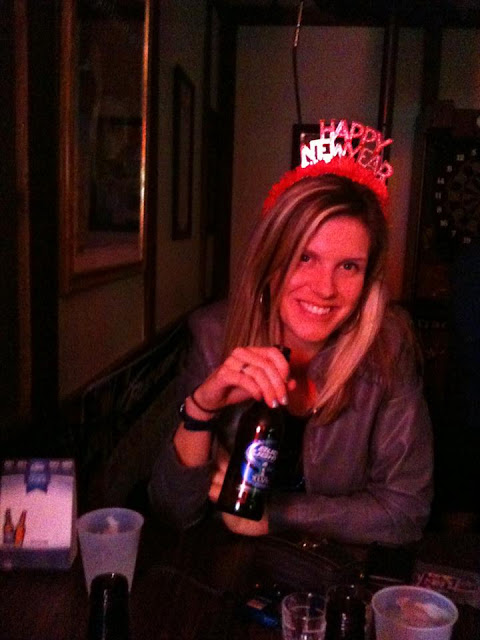 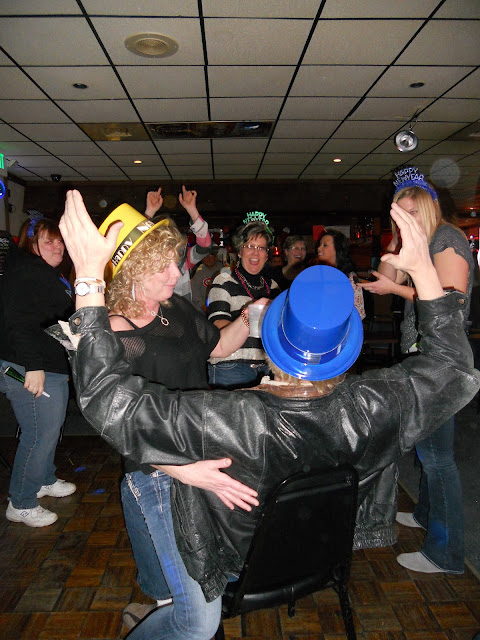 New Year's lapdances? Didn't know that was customary, but from what I gather, it is in Minnesota.

The long drive home was long, and I broke one of my resolutions (to give up soda) before the day was even finished. But, I had so much fun on the trip, and there's always tomorrow to give up Diet Pepsi.