In July, I had the chance to perform at Wisecrackers in Merrillville, Indiana for the first time. And I had a royal blast-o-roony!

The club is located in a Radisson Hotel, which is one of the fanciest hotels I’ve stayed in. It definitely beat the hell out of some of the “classier” joints I’ve been to that featured bathroom door-style locks, torn blankets and blood-stained pillow cases. Imagine my delight when I discovered my room actually contained a hair dryer!

My room also had a fancy tv. 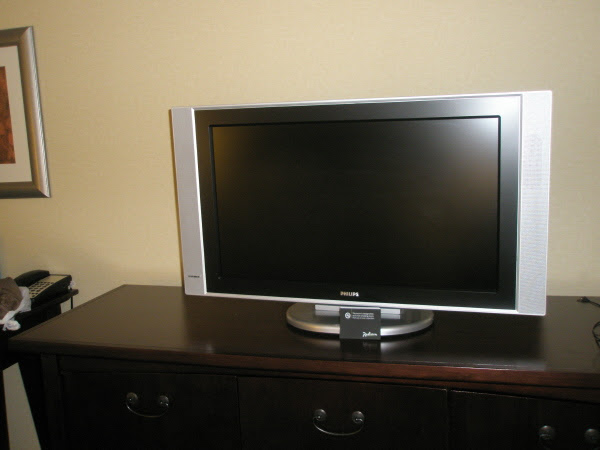 I was even more excited when I turned it on and realized it actually worked. Can I get a “hellz yeah!” for free cable?

And a fancy bed. 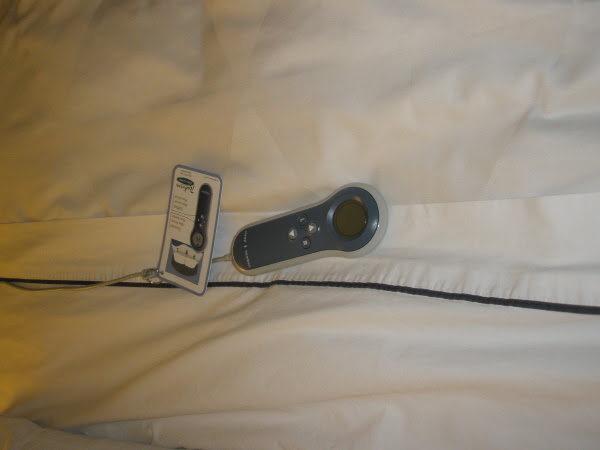 My room even had a telephone in the bathroom. 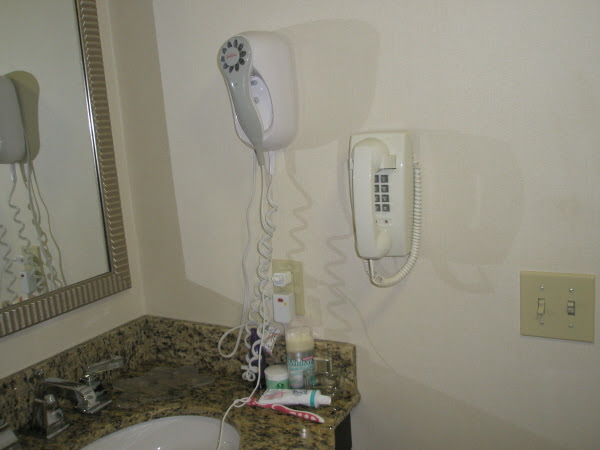 Definitely a nice feature after a night of heavy drinking. Note to self: install phone in own bathroom.

The crowds were extremely energetic, and I had so much fun! I did get heckled though. A few times. And I can’t decide if it’s wrong that I was more offended by a heckler telling me I don’t look like I’m in my twenties than a drunken bachelor party attendee screaming “show me your tits.” 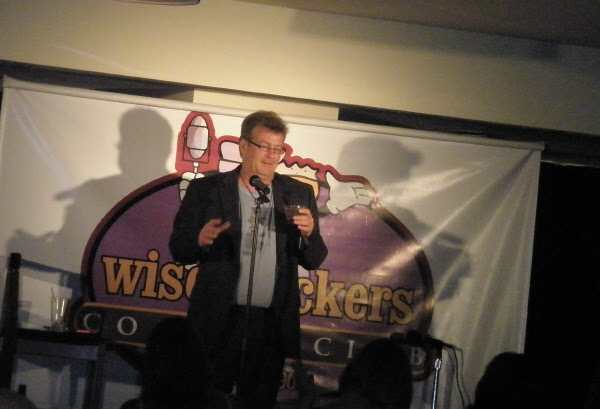 When I wasn’t performing at the shows, I checked out some nature trails and sand dunes. P.S. I had no idea Indiana had any sand dunes; I thought it was mostly just home to conservatism and Walmarts. But, alas, it does, and I’m so glad I took extra time to explore them. 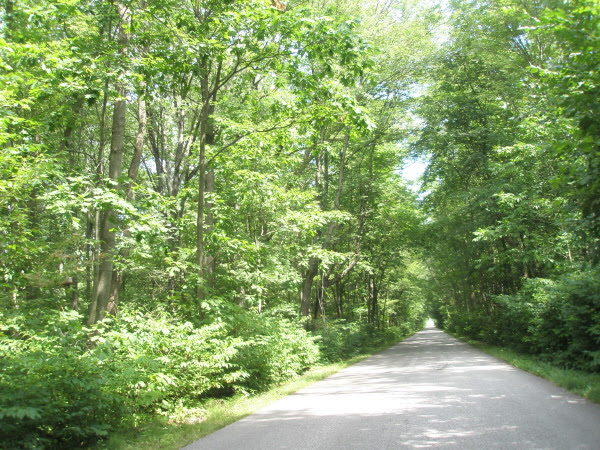 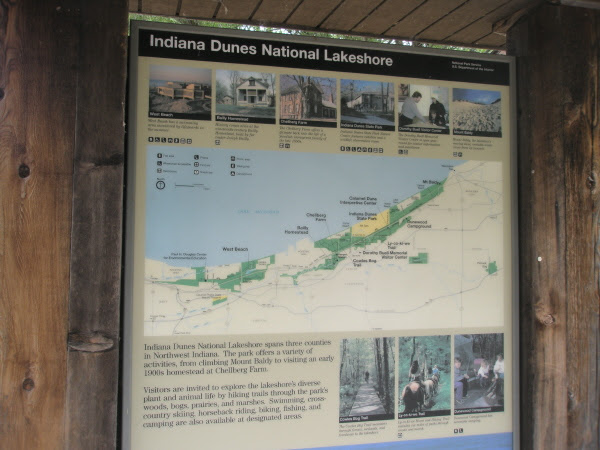 These pictures don’t do much justice to how pretty the beaches actually are. And, as you can tell, they featured trash cans o’ plenty! Nothing says beauty like gigantic blue barrels every 10 feet. 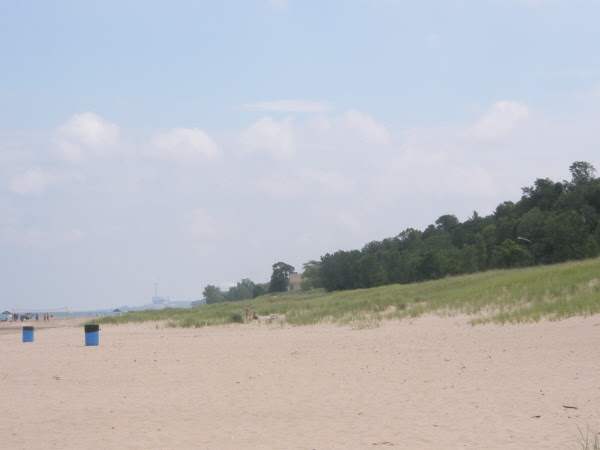 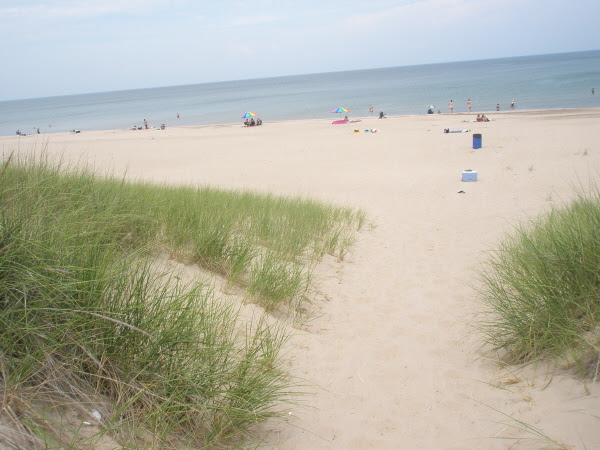 Between the fun crowds, awesome hotel and pretty scenery, I can’t wait to go back!
Posted by Kate Brindle at 10:18 AM No comments: