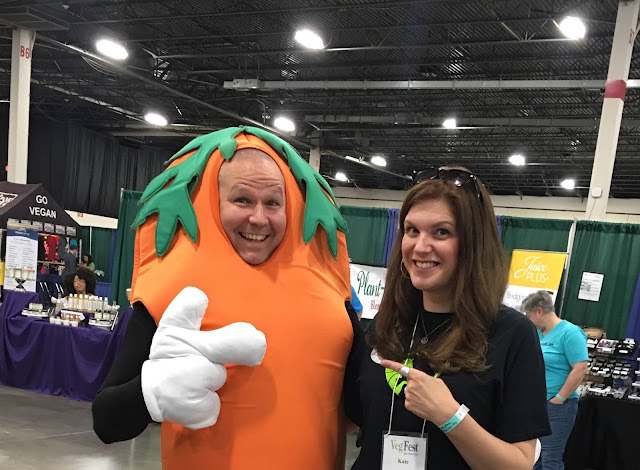 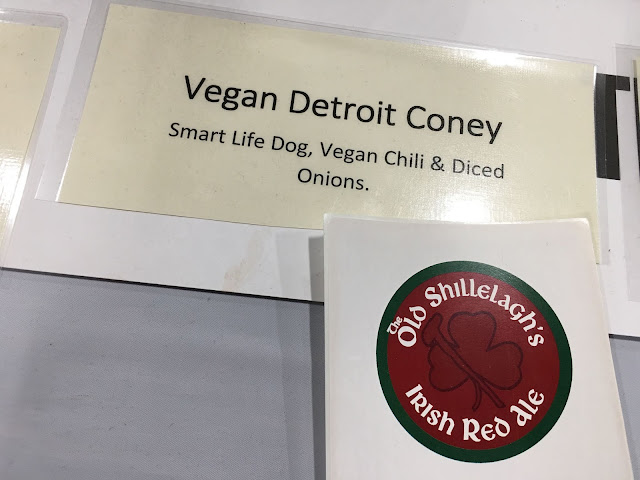 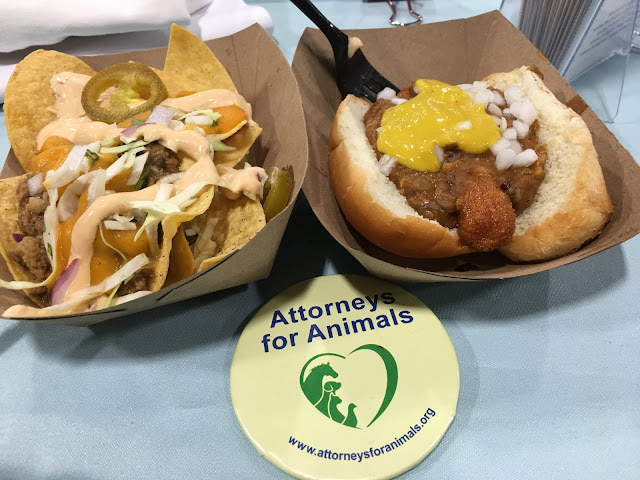 From attending my first VegFest 15 years ago, when it was hosted at a school and there were maybe 500 people there, to seeing it hosted at a with thousands of attendees is so mind-blowing! Knowing the number of people who have embraced a more compassionate diet makes me so hopeful, and I just love every second of the festival!
Posted by Kate Brindle at 2:55 PM No comments:

To those who celebrate, happy Easter! 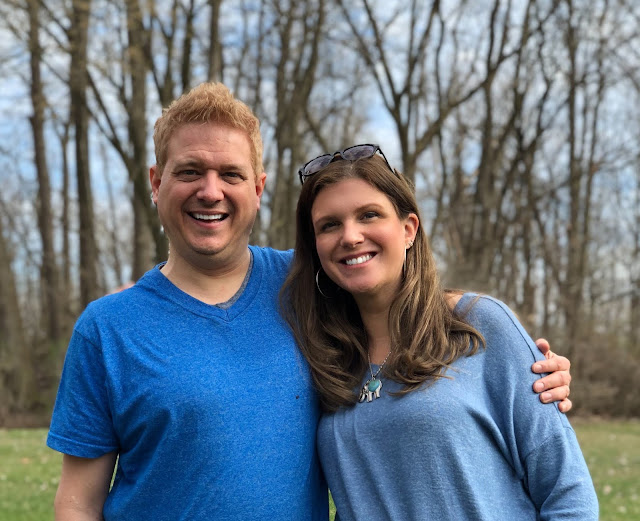 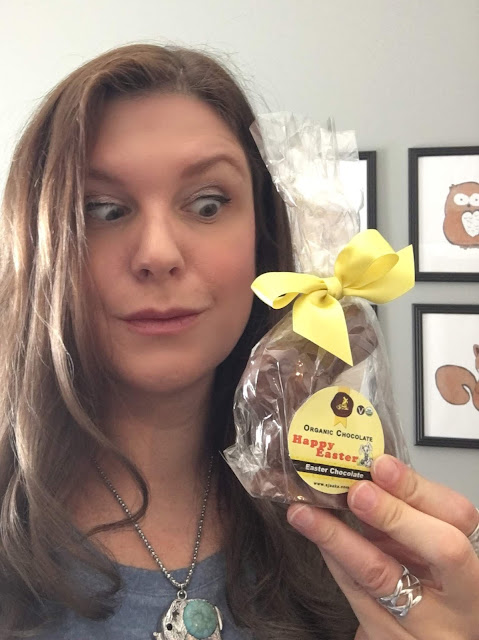 We had a lovely spring day, and bonus that my kid didn’t even notice when I snuck into her room like “gimme all the vegan chocolate.” And thanks to the Easter Bunny for this delicious treat (and for the blue sweater, which was in my basket).
Posted by Kate Brindle at 8:22 AM No comments:

Back to my roots

Welp, for the first time in a decade, my hair now officially matches my eyebrows. 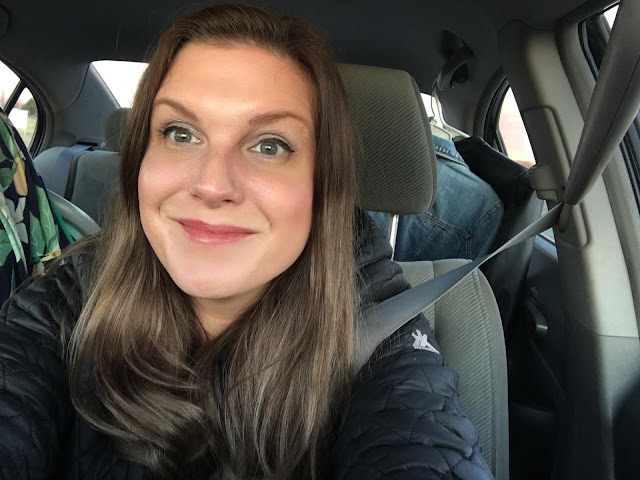 Still getting used to it, but I’ve been told it makes me look like a different person. Rest assured, the new, brunette Kate still lives for the New Kids, vegan chocolate, and ridiculously corny jokes.
Posted by Kate Brindle at 7:56 AM No comments:

Whirlwind of a week

What a whirlwind of a week! It started on Wednesday with a drive down to Indiana to perform at Goodfella’s. I always have a great time performing there, and this time was no exception. I got to work with the hilarious Rodney Lumpkins and Zach Boog. 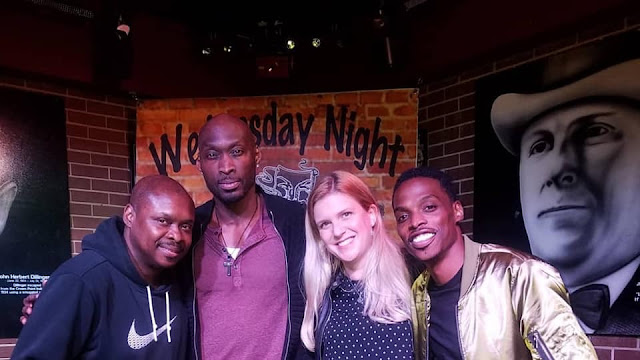 And it was so much fun that I almost forgot about the fact that I had a four hour drive ahead of me that wouldn’t put me back home until 4 am.

Plus, several of my friends came out to the show, so it was a blast to see them! I was so appreciative of their support.

On Friday, I did a fundraiser show for a sober-living support group at a church. Man, nothing will make you realize how many drinking jokes you have until you get asked to be church clean in front of a recovery group. I’m pretty sure I had about three minutes of material left. I kid, I kid. But, I was a bit nervous performing at a church. When I got there, I realized I had nothing to be nervous about because they were absolutely wonderful! They were unbelievably kind and a fun crowd, too. Plus, they gave me a goodie bag to take home with me, which was so sweet. Sadly, I didn’t get any pictures.

On Saturday, I went to a brunch, which was to die for! I have to post pictures because it was just way too beautiful not to. 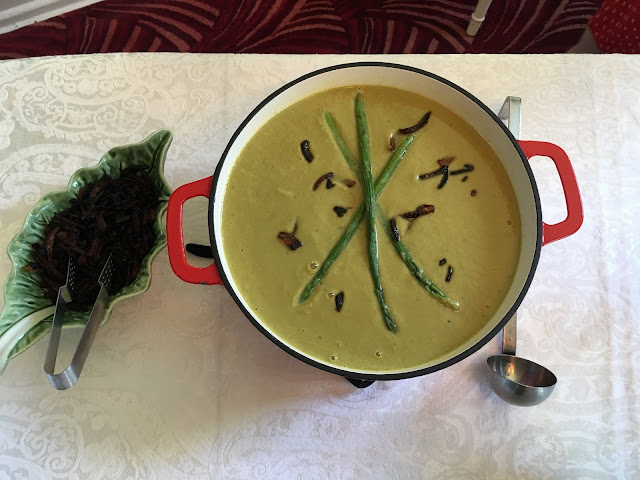 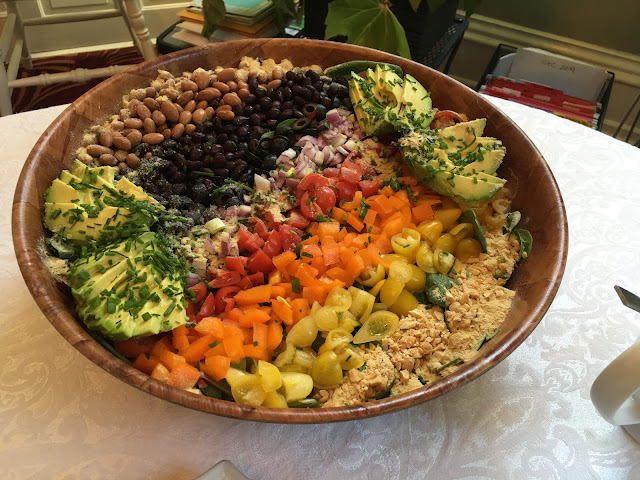 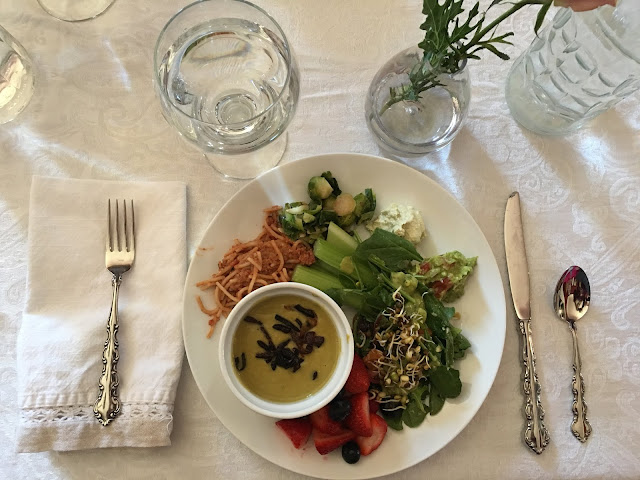 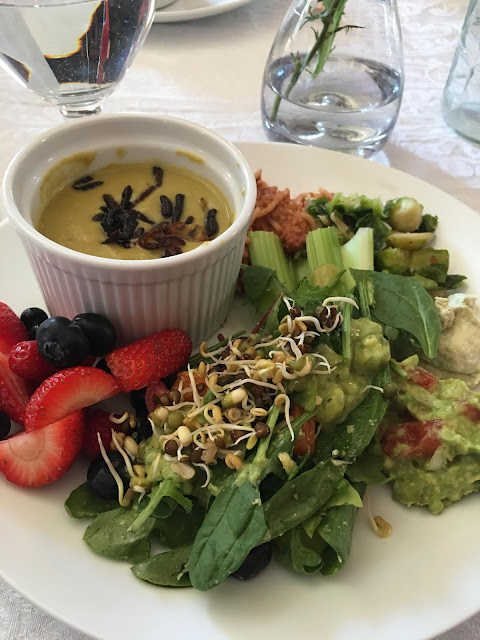 And then, at night, it was back to Indiana. This time, the Fort Wayne Comedy Club. I really love that place! Michael Moses, who runs it, does a really great job, and the audiences are pretty fantastic. I shared the stage with Austin Hall and Nathan Orton (both of whom were so funny, and also really nice). Despite blending into the stage, that really is me. 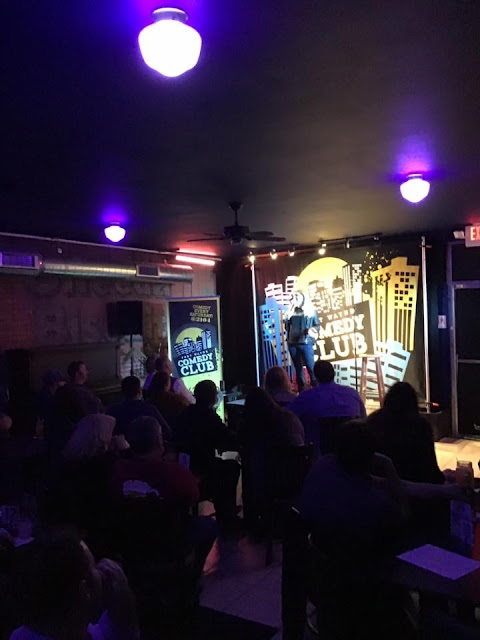 On Sunday, I was honored to present about animal agriculture and the law at Western Michigan University. Since this is only the second time I’ve worn a suit in two years, I figured it needed documenting. 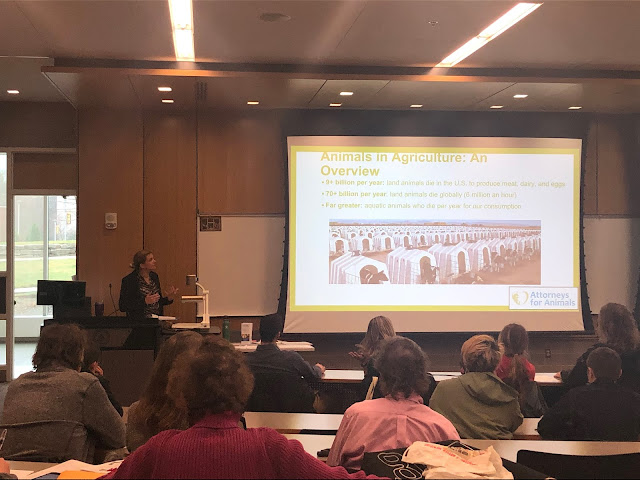 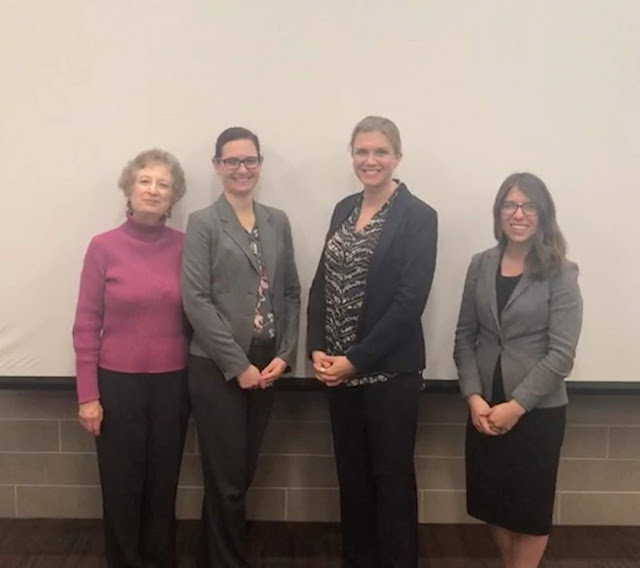