Last week, I got to perform at one of my favorite clubs: the Carolina Comedy Club. Not only is it in Myrtle Beach (hello, warm weather!), but the staff and local comics are simply awesome, and I've always had such a great time whenever I've gone down there. 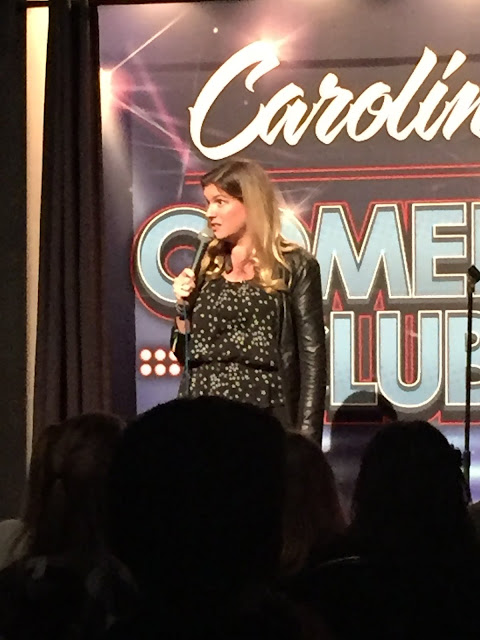 Against my better judgment, I decided to do the 15+ hour drive there all in one day. Wow, did that ever hurt. Luckily, Wednesday's crowd was a lot of fun, so they made it worth it! Plus, I got to work with Adam Hunter, who I really enjoy.

That's him on stage: 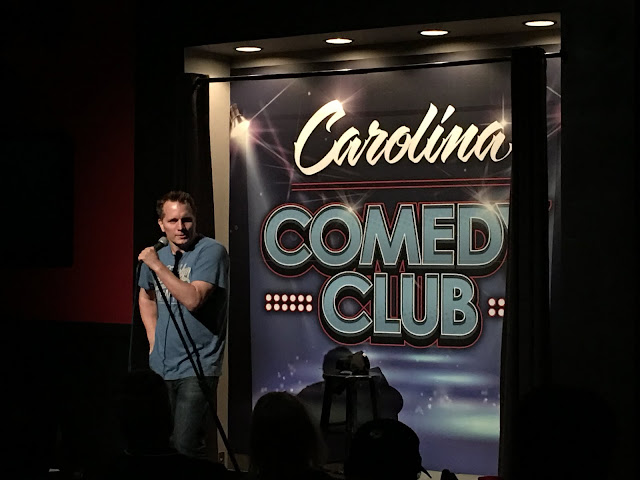 Plus, my friend, Jim (who I met a couple years ago at the club) came to check out the show. I hadn't seen him in a while, so it was great to catch up.
Despite having been to Myrtle Beach several times previously, I had never got to the actual beach. So, on Thursday, I set out to do just that! I took lots of pictures of the boardwalk, and even contemplated going on the ferris wheel. But, I figured that the Seattle ferris wheel gave me my fix of heights for a while, and ultimately decided against it. 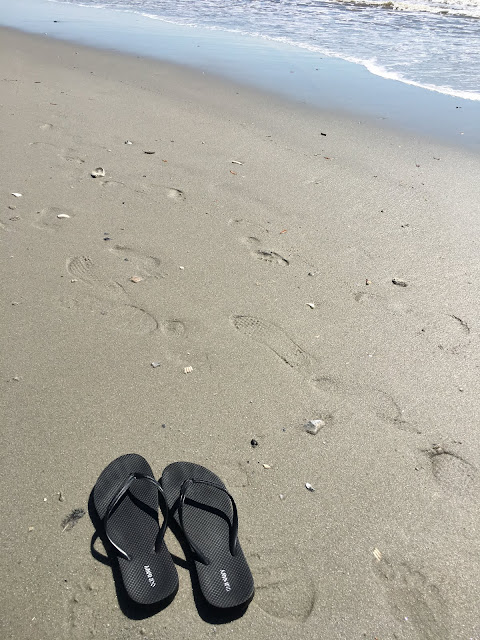 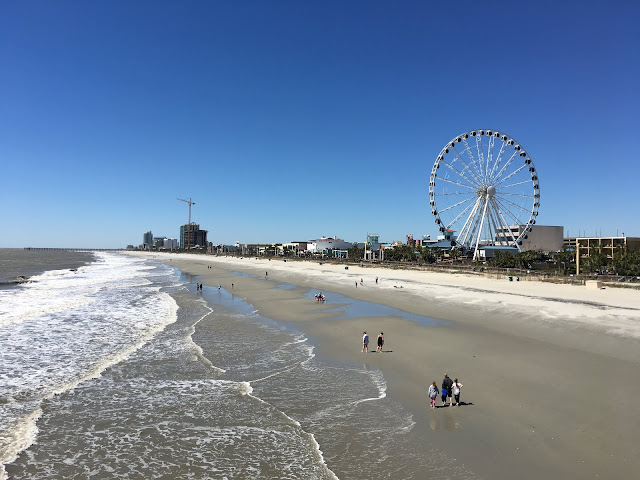 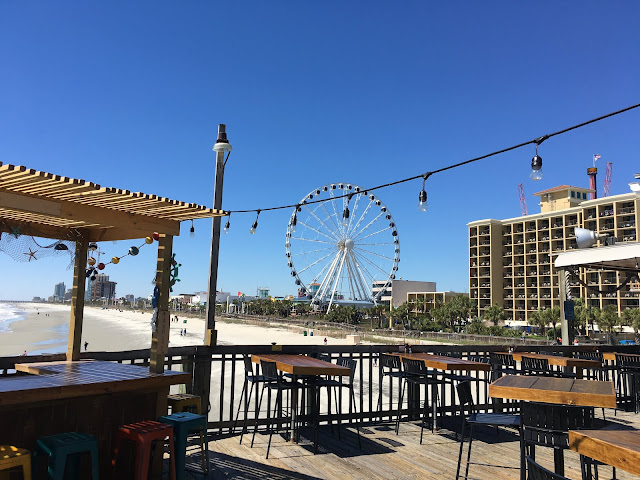 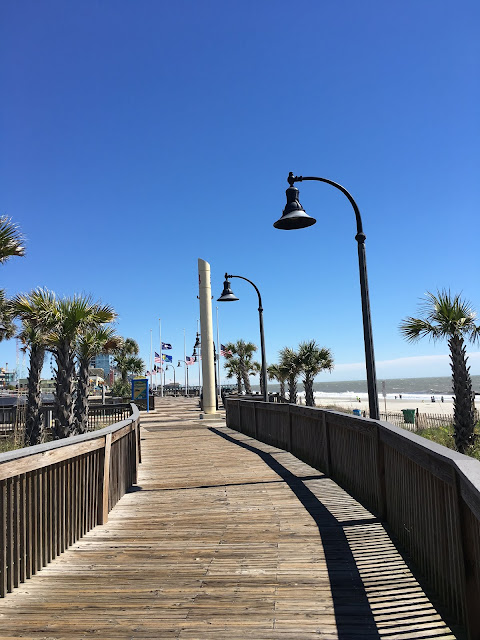 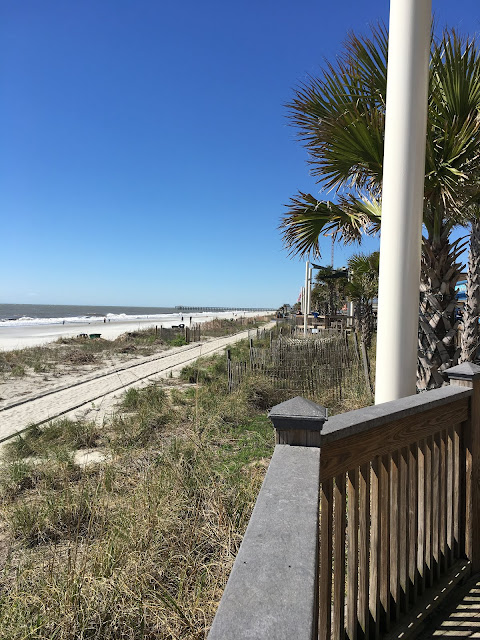 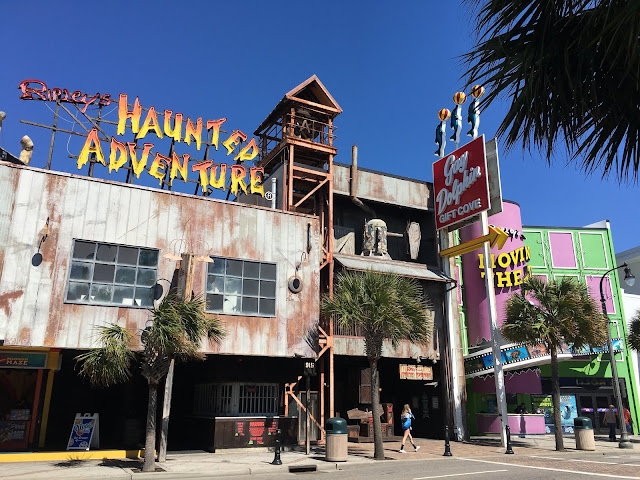 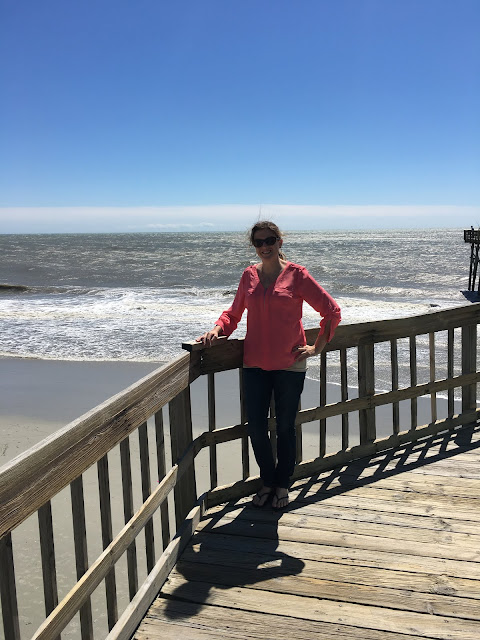 I also discovered the awesomeness that is Mellow Mushroom. I had no idea they had vegan cheese! So, of course, I had to get a calzone the size of my arm.
After lunch, I met up with my buddy, Dennis Bellamy (a local comic who I met the first time I worked the club), and we hit up the mall.

More vegan treats were had.
We also went to Brookstone, where we sat in the massage chairs for entirely too long. Note to self: get rich in order to afford the $5,000 sticker price of these babies. 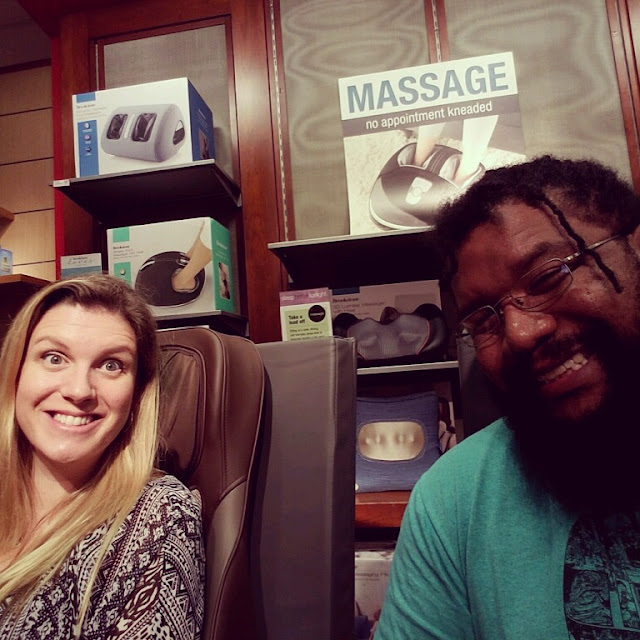 Over the weekend, I did more exploring. I checked out the Vereen Gardens, but I didn't stay too long, as I was convinced I was going to encounter snakes, whom I'm deathly afraid of. It was definitely pretty while I was there though. 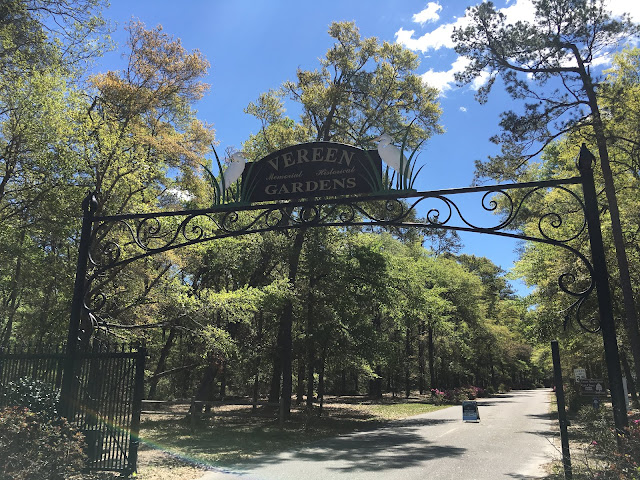 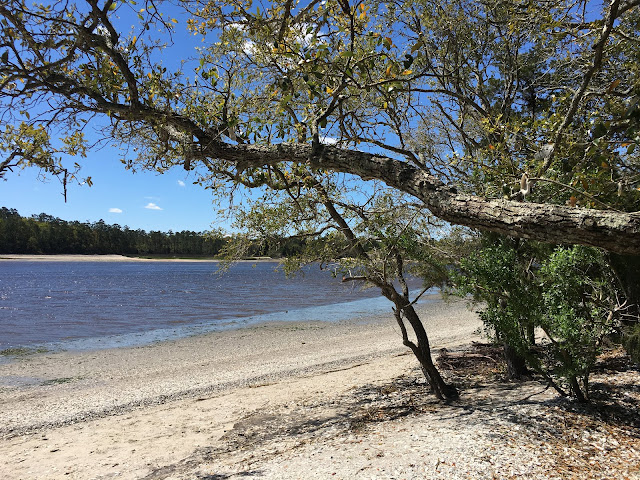 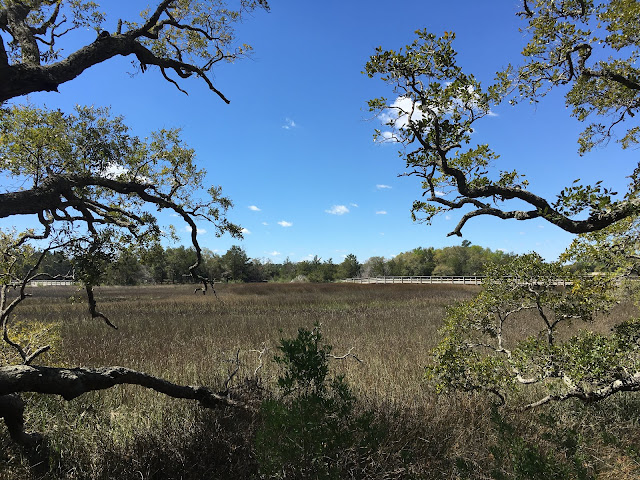 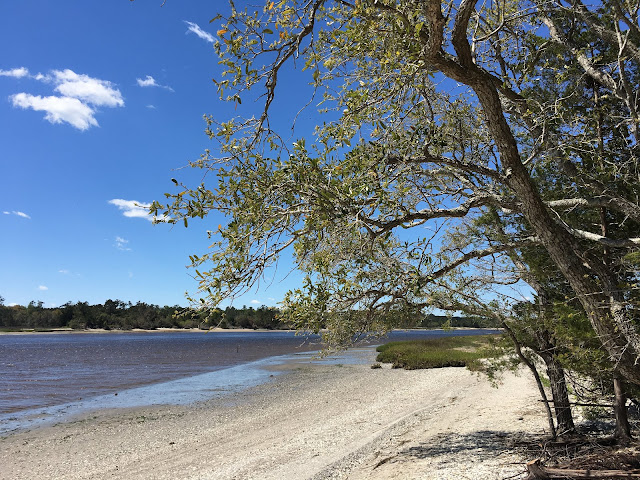 I also went to the Horry County Museum, which tells the history of the Myrtle Beach area. It was quite interesting, and in one exhibit, I actually saw a tv/DVD player that I still have. That's right: Kate Brindle does not own a flat screen. Nor cable. And I have no idea how to use SnapChat. Call me old and out of touch (you wouldn't be the first).

The rest of the weekend was a lot of fun. More shows with more cool crowds, and more hangs with Dennis, Jamie, and the other folks at the club. Oh, and did I mention they make a drink with Swedish Fish in it? I may or may not have helped myself to quite a few of those.

On Sunday, I left bright and early, which called for some sad faces. 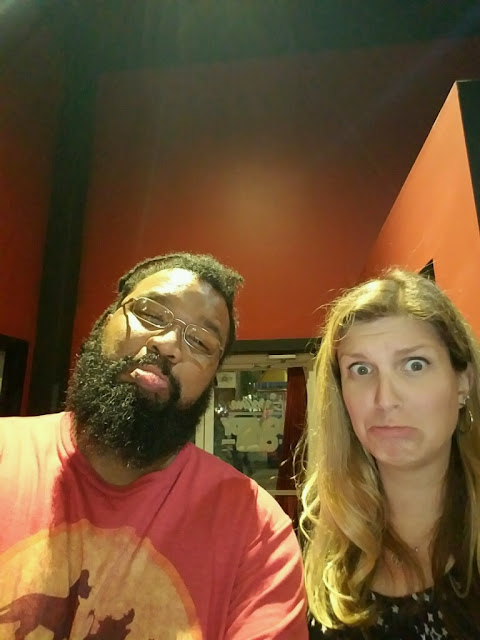 Until next time, Myrtle Beach. Thanks for the awesome time!
Posted by Kate Brindle at 1:15 PM 1 comment: