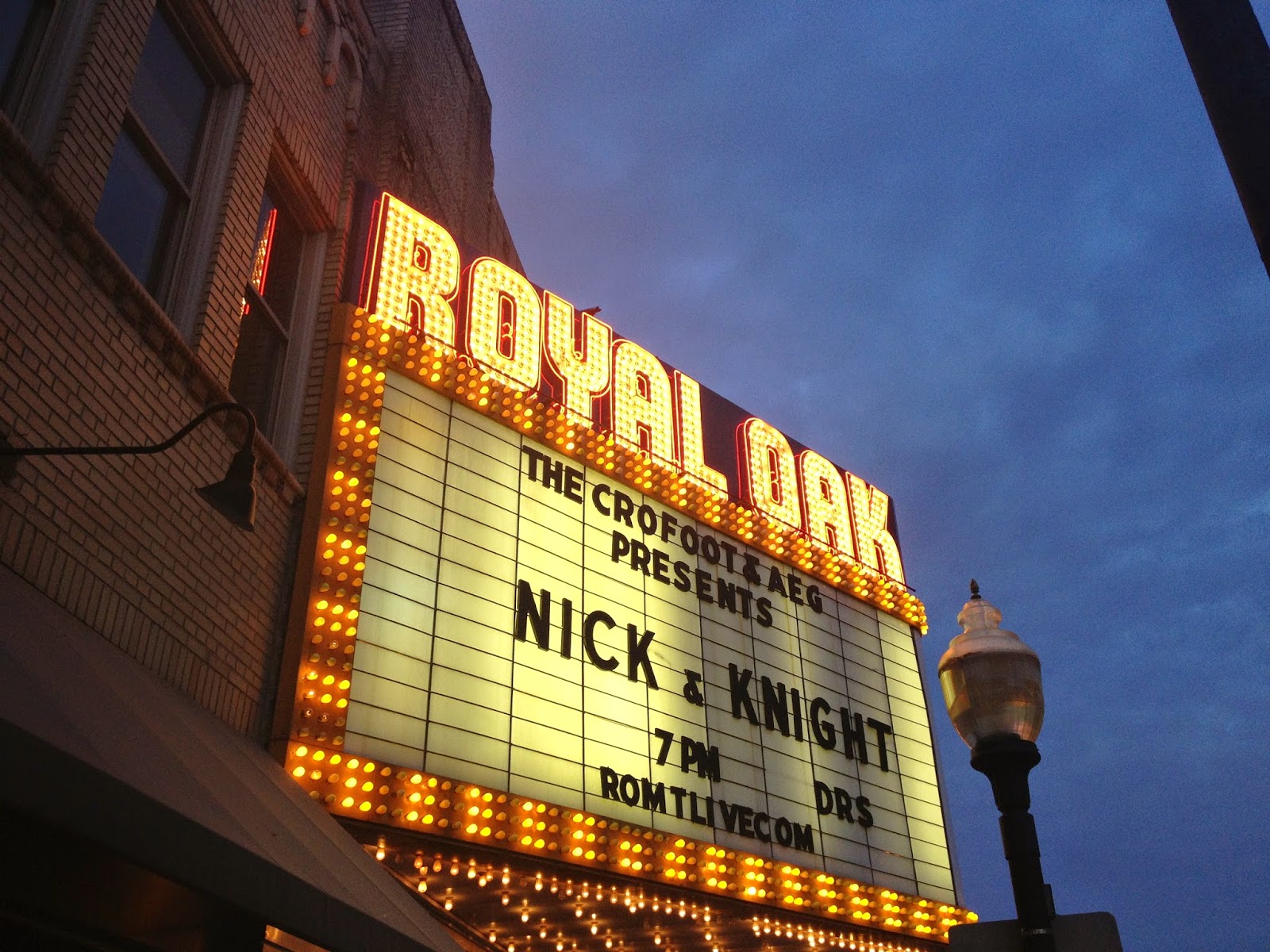 On Sunday, Jordan Knight and Nick Carter came to Michigan. Sadly, they did not swing by my apartment, but they did play the Royal Oak Music Theatre, and I was fortunate enough to get tickets.

Despite my love of everything boy band (especially the New Kids on the Block, of which Jordan was a member), I didn't hold out too many expectations for the show. I had no idea what songs they would do, if they would perform together, how good they would sound live, etc.

But, before the show, I had some wonderful sushi and beer (almost as winning of a combo as a member from New Kids pairing up with a member of Backstreet Boys to tour the country) and knew I'd be in a room full of equally obsessed boy band fans, so I didn't much care. 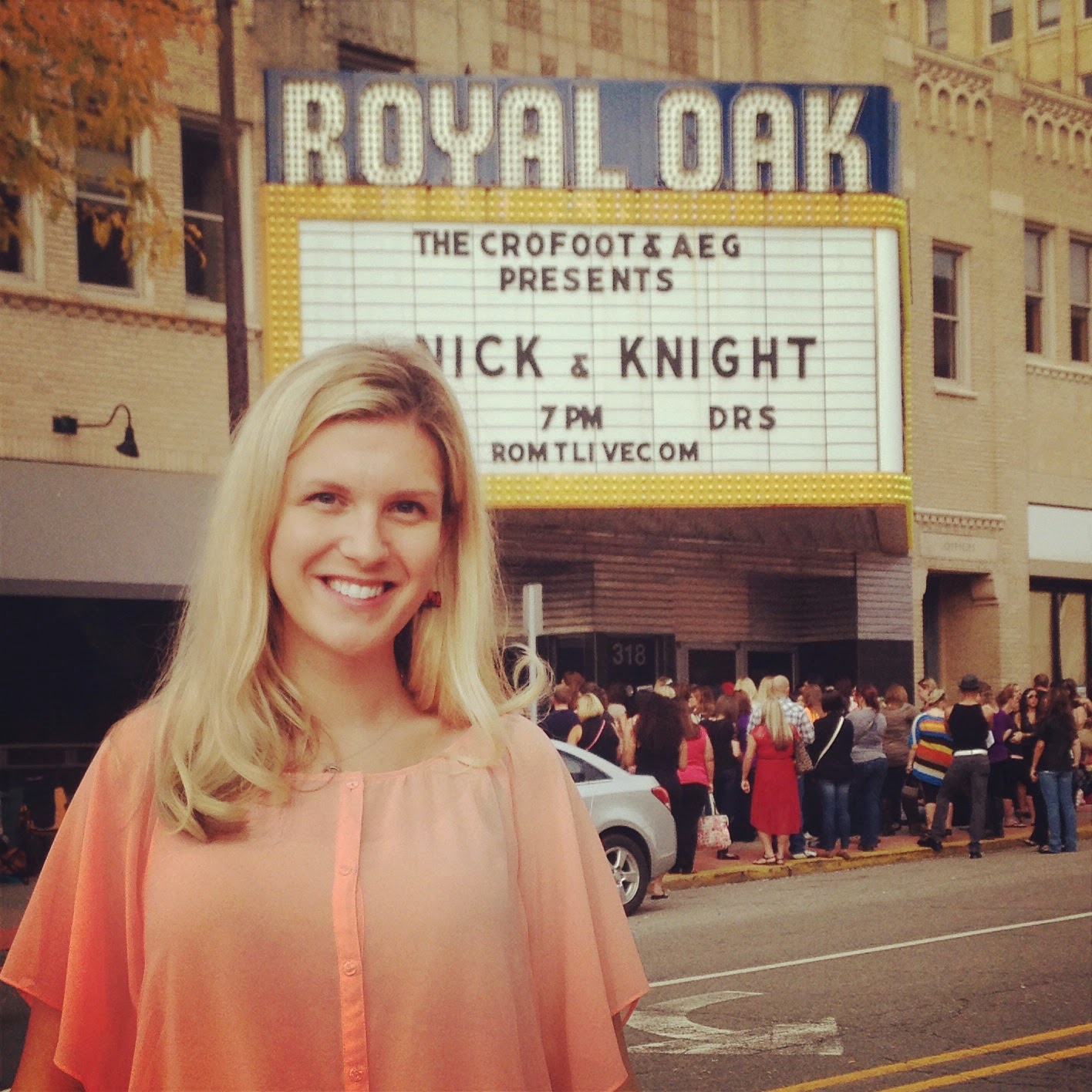 About to enter my happy place.

When they first started singing, I was instantly impressed. They both sounded great live! And, they were really charming on stage. They played an equal combination of old and new songs, and their 90's medley was one of the best I've heard. 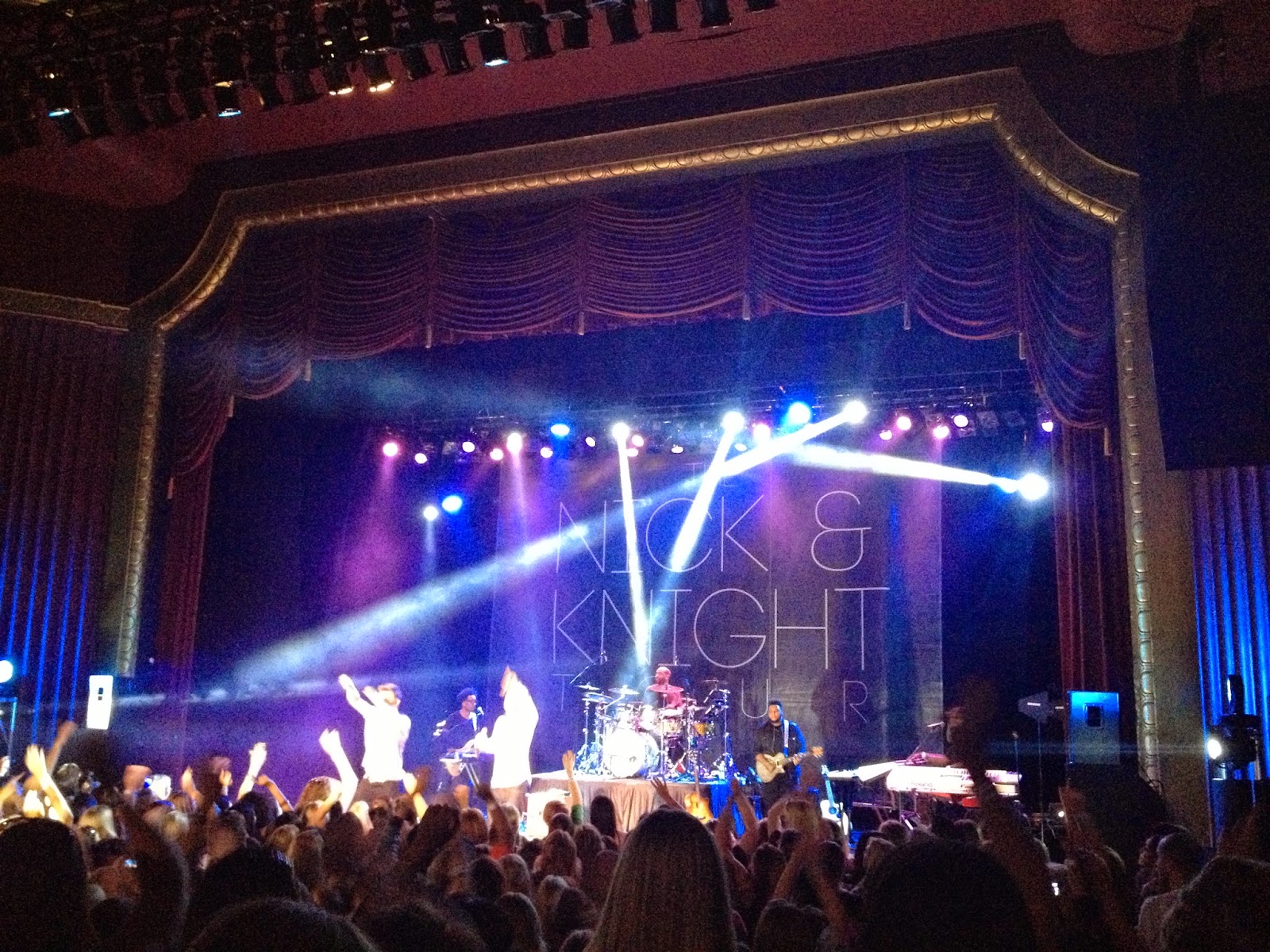 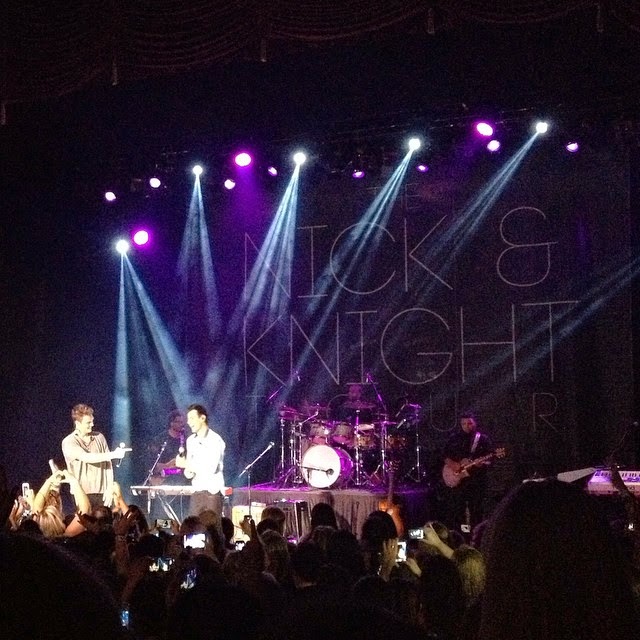 P.S. Does it get any better than Nick and Knight singing "No Diggity"? I think not.

It was a really fun night, and I can't wait for my next chance to see them live!
Posted by Kate Brindle at 8:21 AM No comments: