Wow, long time no type, eh? I almost forgot my password to even sign onto my blog.

To anyone who may still be reading, hi there! Hello! Nice to see you!

I can't believe it's been since August since I've written. I will now attempt to catch up on the last four months.

Well, first and foremost, Dan and I had a baby! Well, in reality, I had the baby, but he was a super awesome coach (and an even better dad).
She was supposed to be born in late September (hence, my comedy hiatus), but decided to take her sweet time and not arrive until early October. She was definitely worth the wait though.

In between napping, crying, and spitting up (me, not her), I managed to get back to comedy pretty quickly. In fact, my first show back was a week after we got released from the hospital! Note to self: don't do that again.

And since all these folks I worked with were so funny and I still wasn't recovered, it literally hurt to laugh. Again, it was all worth it though. 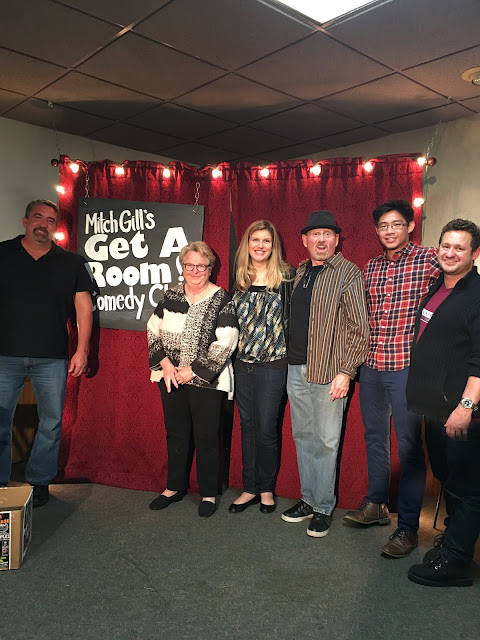 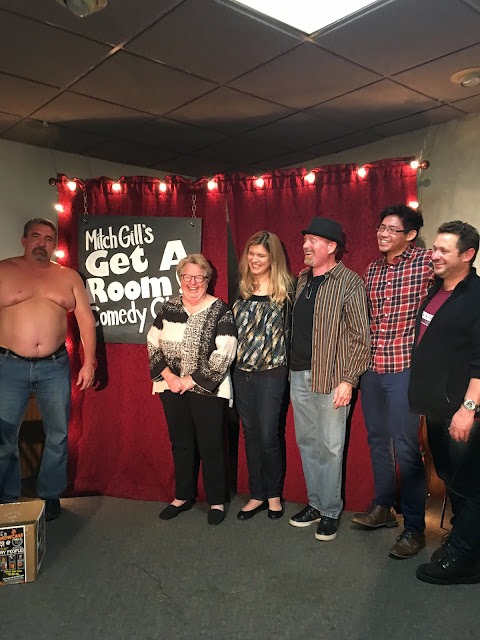 I was also lucky enough to get some reading done backstage, see my name in lights, and hang out with my funny friends after my shows (which, after having been with a crying one-month old all day felt quite amazing). 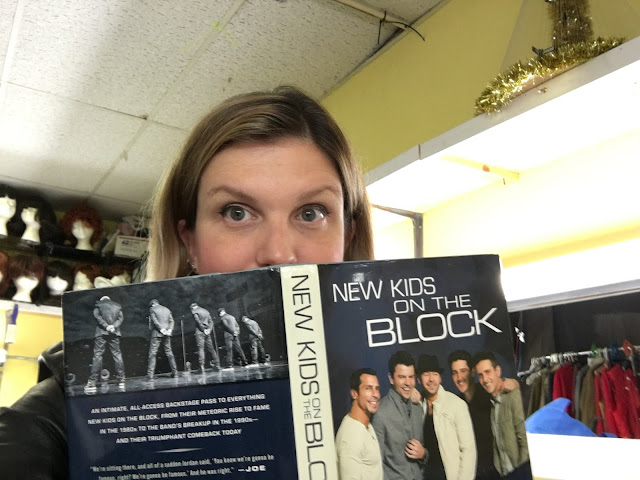 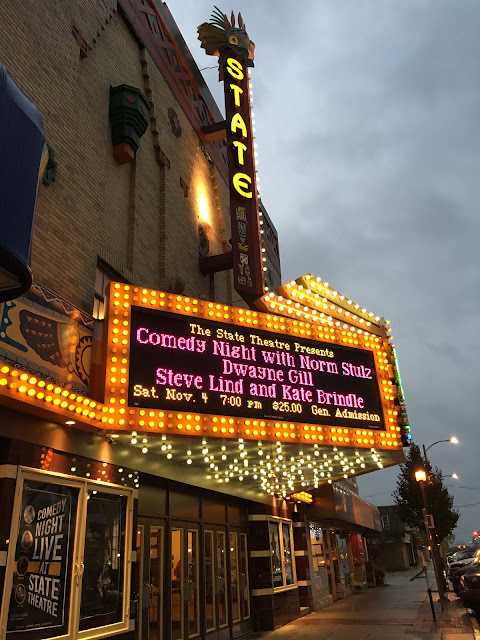 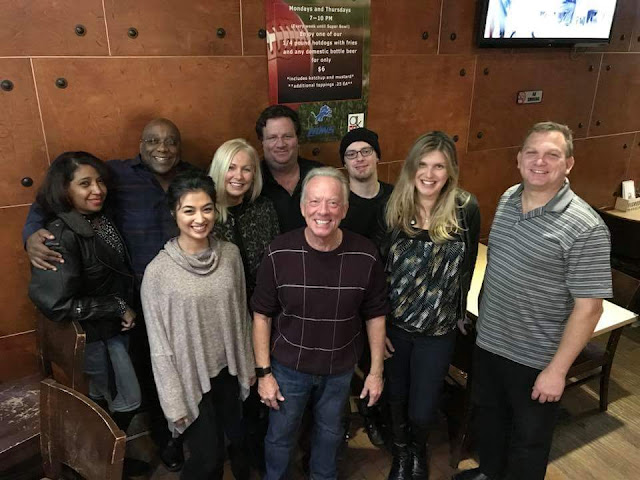 For, Thanksgiving we celebrated in our usual 'too much vegan grub' way. And I was extra excited because my brother got to come home for the holiday. The last time I saw him on Thanksgiving was in Vegas in 2014.

I had more shows in December, survived "Snowmageddon," and then it was time for Christmas.


So...that was my last four months. It has definitely been the most life-changing I've ever experienced!
Posted by Kate Brindle at 11:55 AM No comments: