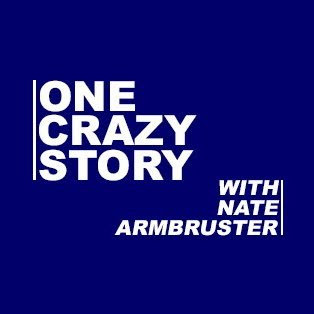 I recently got to be a guest on Nate Armbruster's podcast, One Crazy Story.

I've known Nate for a long time, and he's not only incredibly funny, but so nice, too. It was so much fun catching up with him and chatting about my adventures in Peru and New Zealand. If you'd like to take a listen, the link is here.
Posted by Kate Brindle at 4:33 PM No comments:

Dan and I had the brilliant idea to take a 9 day, 6 city East Coast road trip with an eight-month-old in the middle of the summer. What could possibly go wrong?

Our original plan with to visit New York City. 1. Because I went to college there and haven't been back since 2012. 2. Because Dan has never been there, and wanted to experience it.

So, we figured, why not stop along the way and take in some other cities?

First, we stopped in Ashland, Ohio since I had a show at the American Legion there. Unfortunately, I didn't get any pictures, but it was a ton of fun. I shared the stage with Bill Boronkay and Andy Beningo, who are two of my favorites.

Then, it was off to Pittsburgh. This is right around the time we found out we would be traveling in one of the worst heat advisories in quite some time. Hello, 90+  degree weather with 1,000 bajillion percent humidity! We pretty much only had time to make a quick stop at a look-out in the city before our bodies became completely taken over by sweat. 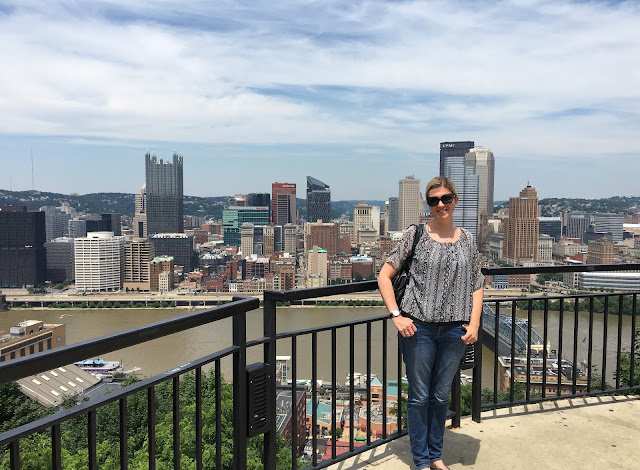 So, we piled back in the car to find out hotel in Washington, Pennsylvania. Randomly, Dan said, "hey, why don't you try to find a vegan restaurant in this town?" Thinking the only thing that was there was the casino we were staying next to, I still gave google a whirl.

And man, am I ever glad I did! We stumbled upon this place called Fortuitea, and it may have been the best restaurant I've ever been to! The food was seriously unreal, and the owners were as nice as could be. It ended up being within walking distance to our hotel, so we didn't have to make too much effort after stuffing ourselves with burgers, pizza, mac and cheese, and an Oreo cinnamon roll (yeah, that's a thing).

Here's Dan trying the Impossible Burger for the first time. 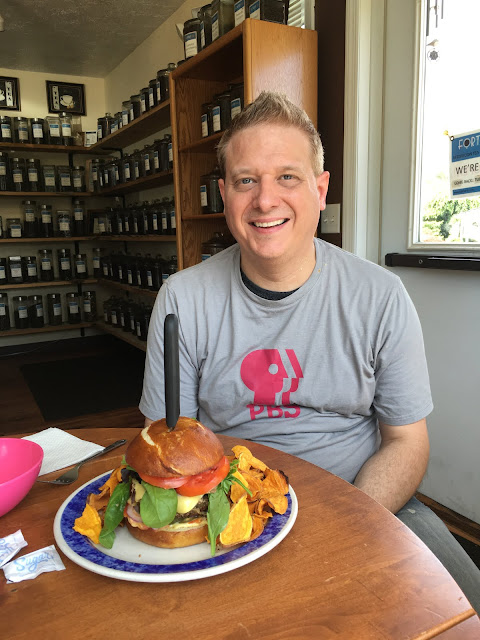 We then drove to Philadelphia, where the temperatures topped 100 degrees. Since we couldn't bring the baby out in that heat, we took it upon ourselves to get take-out and try a vegan Philly cheesesteak at every restaurant that offered them. When in Rome, right?

Thankfully, we had a nice view from our room as we stuffed our faces with delivered, cheesy goodness. 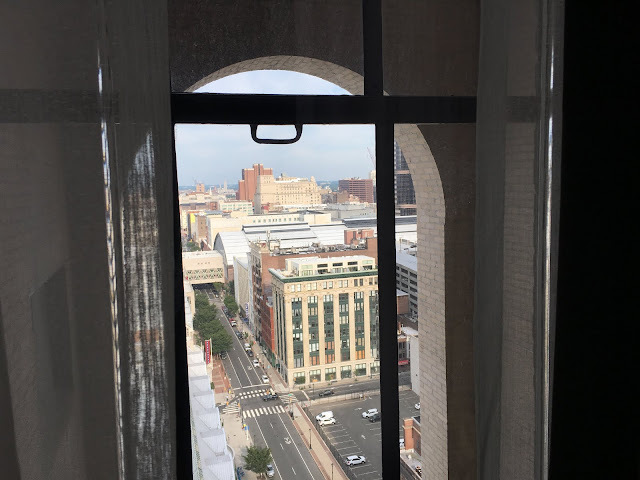 We did manage to sneak in a few touristy things though. 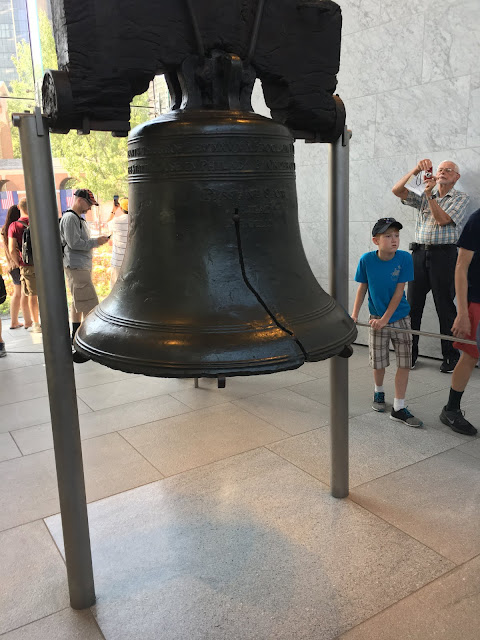 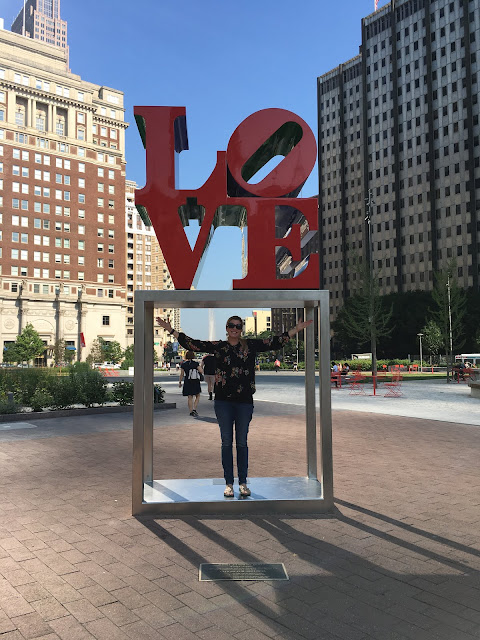 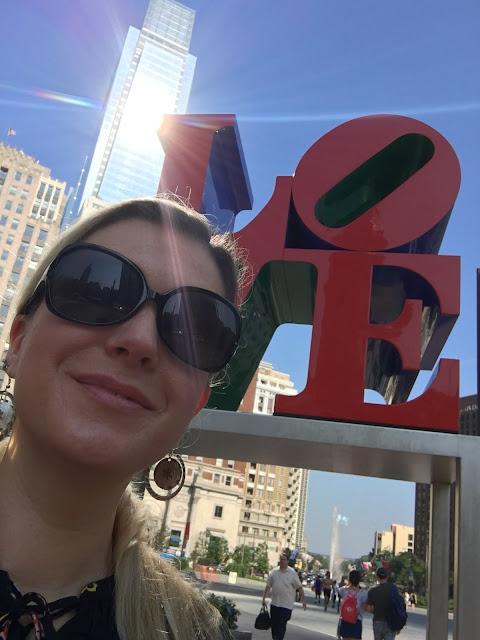 Not only was it hot as all get out, it was also around this time that our daughter decided she hated the car seat. So, we pretty much had to stop every half an hour to keep her happy. Oh, and we had to listen to this song on repeat. Let me be the first to tell you that hours upon hours of nothing but Baby Shark is about enough to make someone go mad.

We also looked at the weather report and noted the heat advisory in New York City. Fearing we'd get trapped in the hotel again, we decided to make a detour to the Jersey Shore instead.

We were kind of disappointed about not making it to the city, but finding a vegan ice cream place at the Shore helped quite a bit. 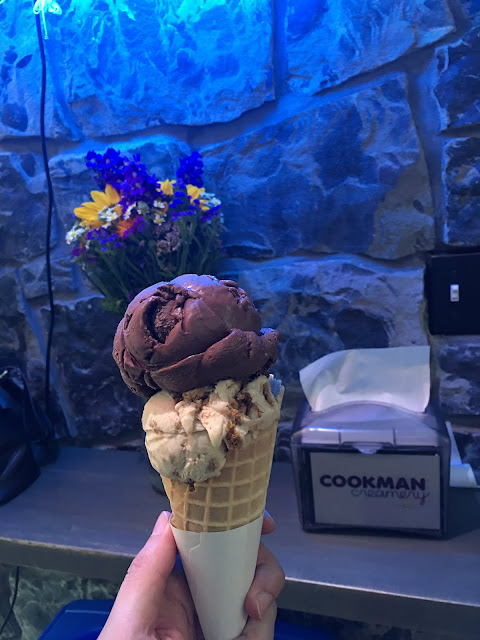 As did the ocean. 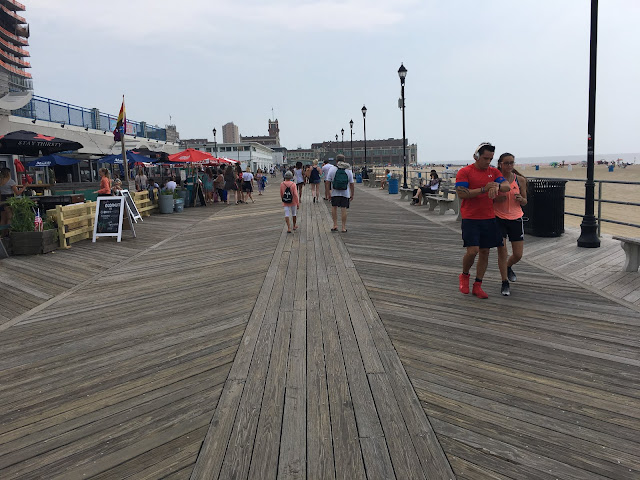 The road back to Michigan was looooong! But, luckily, we broke it up a bit with a stop to see Dan's brother and sister-in-law in Ohio. 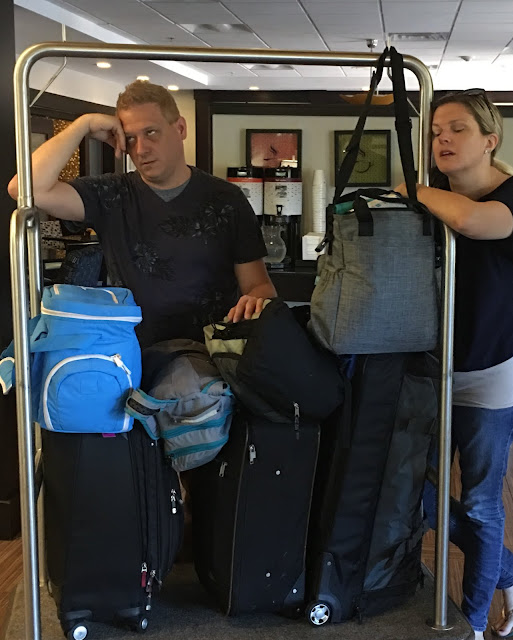