Kate Brindle is a comic from Southeastern Michigan. Described as “smart,” “original” and “hilarious,” she is a unique breath of fresh air on the comedy scene.

Kate has performed her sarcastic yet upbeat and spunky style of comedy on the Canadian Broadcast Channel, Cox Cable and Comcast Cable. She advanced in the California’s Funniest Female Contest, and was featured in the International Great Plains Comedy Festival. She’s also opened for Dave Attell, Kevin Nealon, Kevin Pollak and Thea Vidale.
I'm pretty good at writing about myself in the third person, no? 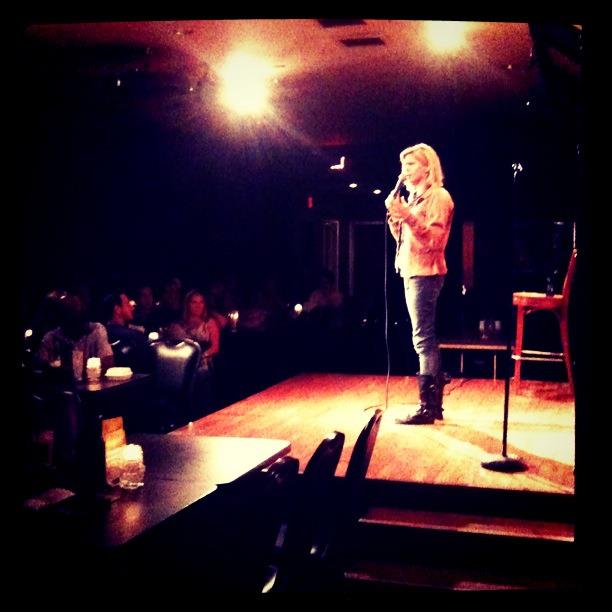 But, traveling across the country telling jokes to strangers isn't my whole story.

I'm also a part-time actor and full-time law student at Michigan State University.  Nothing like taking off ten years before deciding to return to school, right? 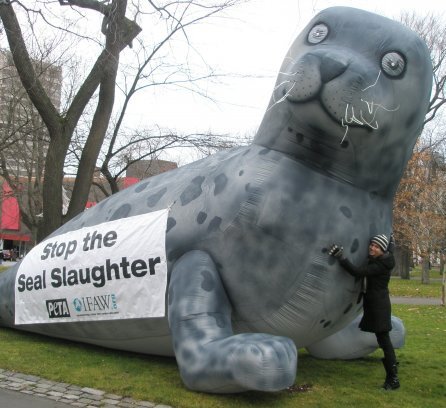 Passionate activist is another way I would describe myself. I feel strongly about social and economic justice, and human, animal and environmental rights.  I even used to get paid to protest.

I've been vegan since 2004, and you'll no doubt find pictures of delicious vegan food on this blog (I may even post a recipe or two).

I also talk a lot about life on the road, travel (I've been to sixteen countries and forty-six states) and my newest addiction: running (I'm currently training for my first marathon; you can read about my first half-marathon here)! 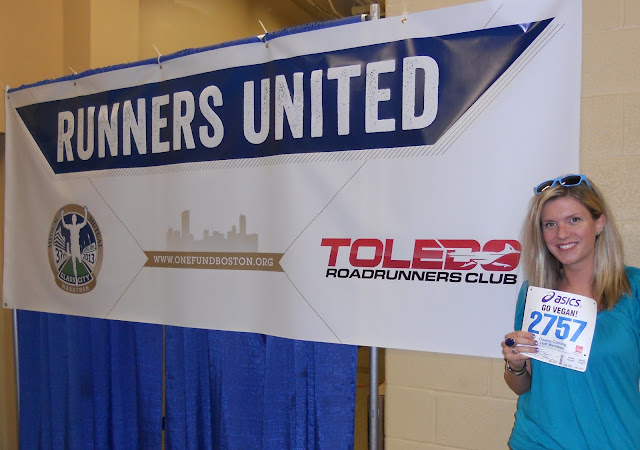 Oh, and how could I leave the part out about me gushing over the New Kids on the Block?  Because, yeah, I do that a lot, too. 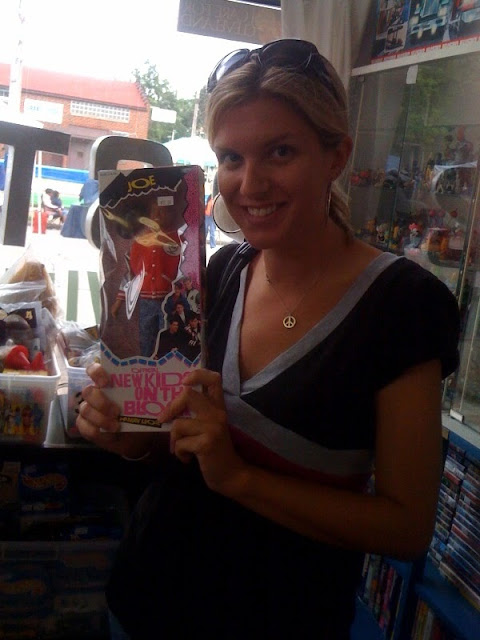