Jokes, cathedrals and being a nerd 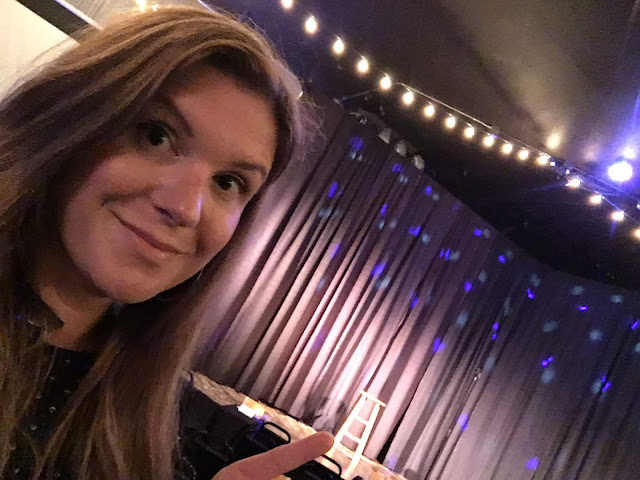 I got to tell jokes in Saint Paul, Minnesota for the first time. I played a great venue called Laugh Camp. It was like a little cabaret theater, and it was so much fun!

Plus, Saint Paul is absolutely adorable. I was so excited that I got to see more of it.

I got to explore some of the historic homes on Summit Avenue...while trying not to get kicked out for creepily taking pictures of said homes. 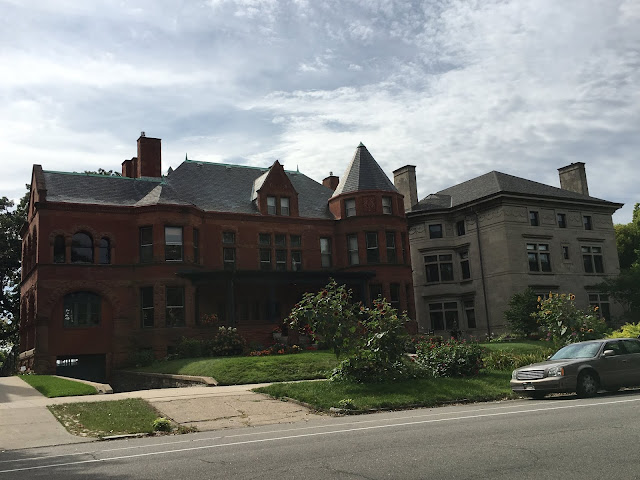 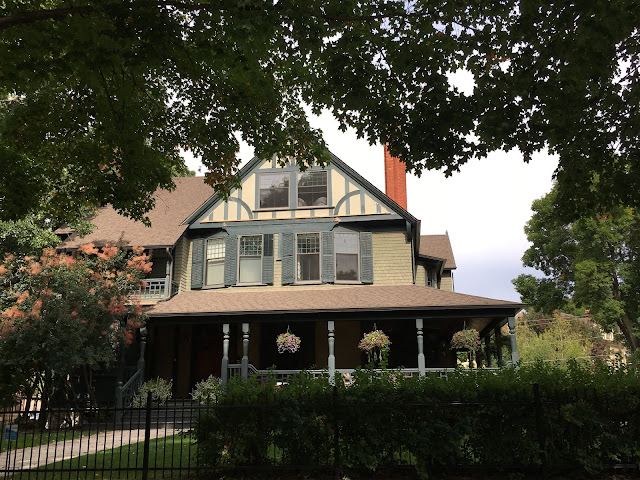 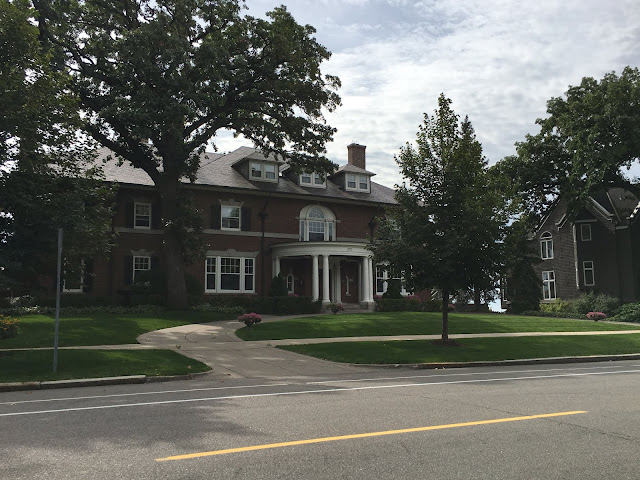 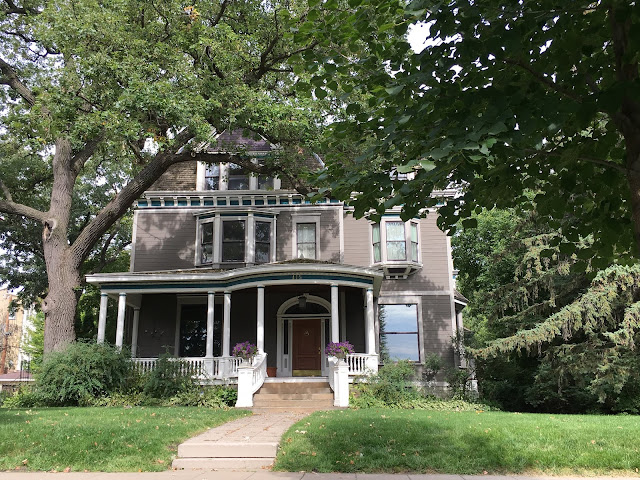 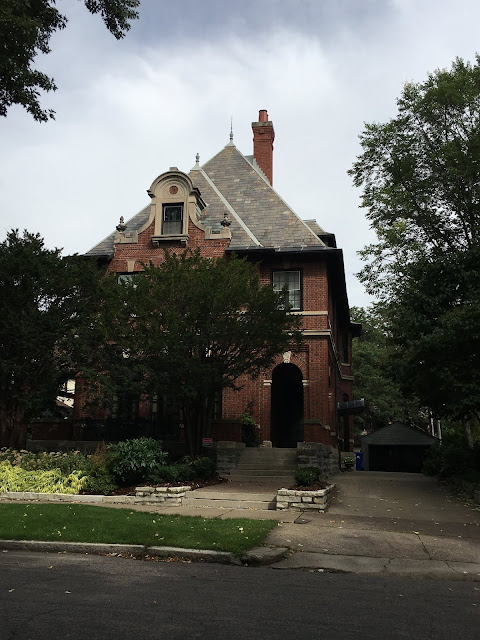 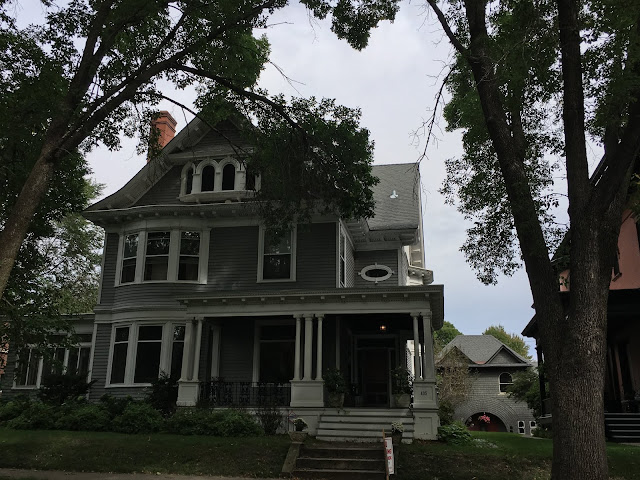 I also got to geek out at the Landmark Center! Since it was once a federal courthouse, and where two US Supreme Court Justices used to practice, I had to stop by. 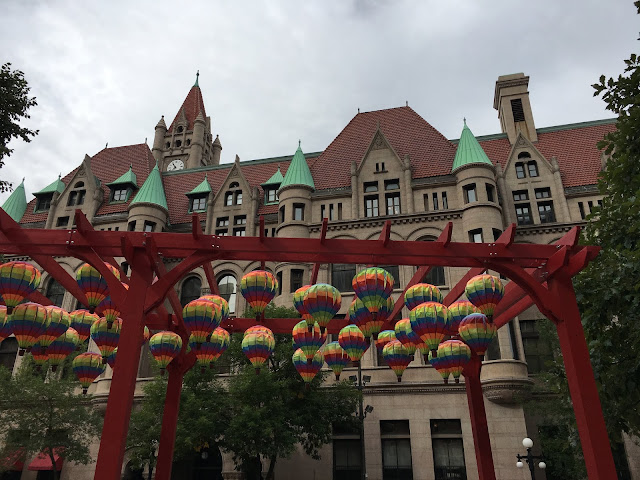 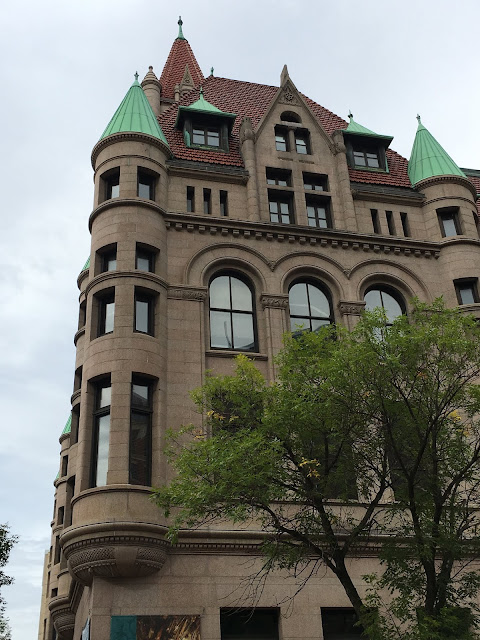 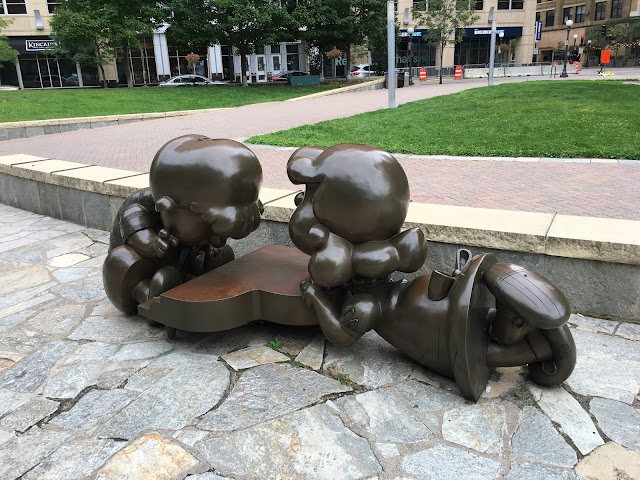 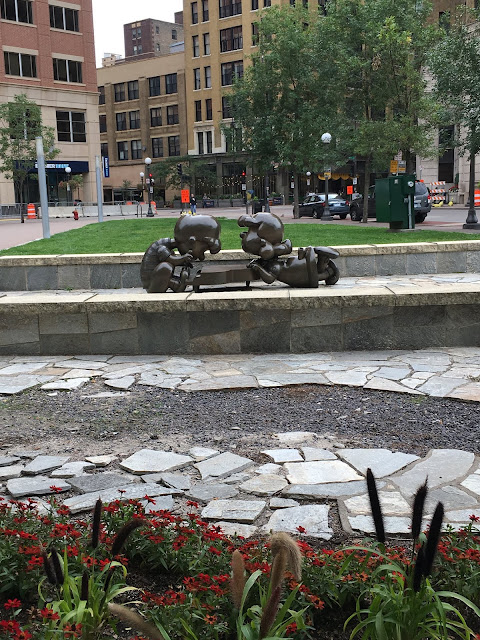 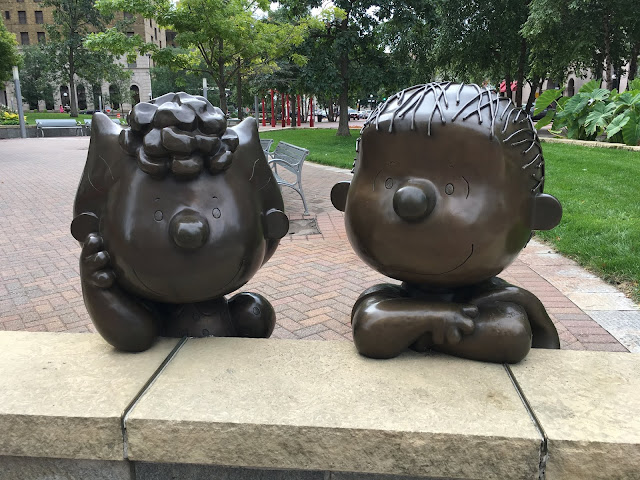 And here is the Cathedral of Saint Paul. This is the highest point in the city, the third largest Catholic Church in the US and the fourth tallest. It’s also the place I took approximately 97 selfies...and still couldn’t get a good one. 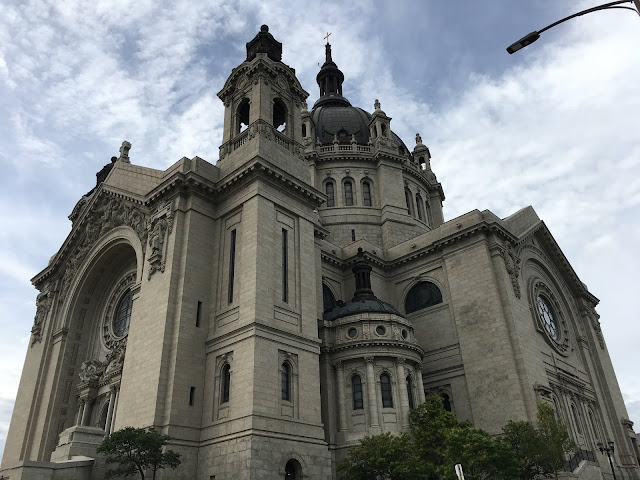 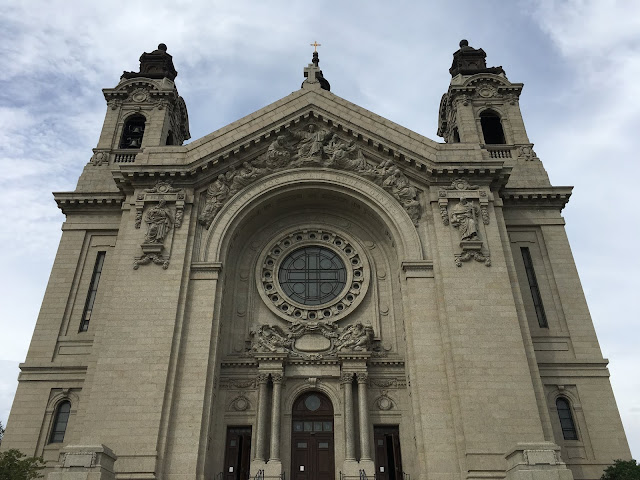 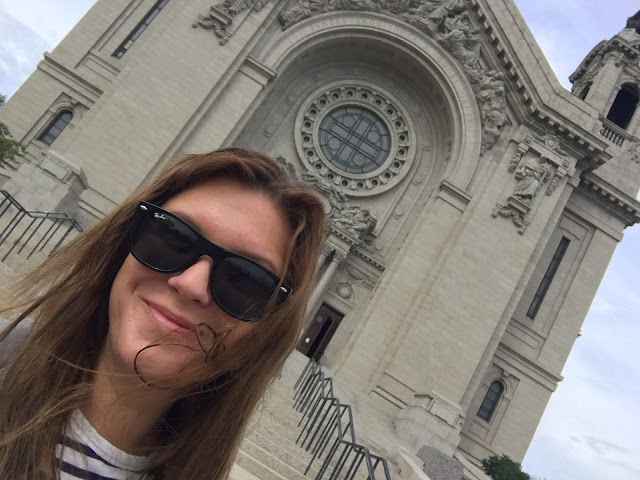 A long drive home, but worth it to play fun shows and see a new city!
Posted by Kate Brindle at 6:42 PM