For my last spring break as a law student, I decided to join my mom for a trip to Anna Maria Island, Florida. My mom had been the previous year and repeatedly sung its praises. That combined with the chance to hang with my mom and try the vegan-friendly BBQ joint on the island sounded pretty enticing. Oh yeah, and did I mention it would be in the 80's there?

So, we piled in the car with my mom's dog, Wyatt, and began the nearly 24 hour trek there. 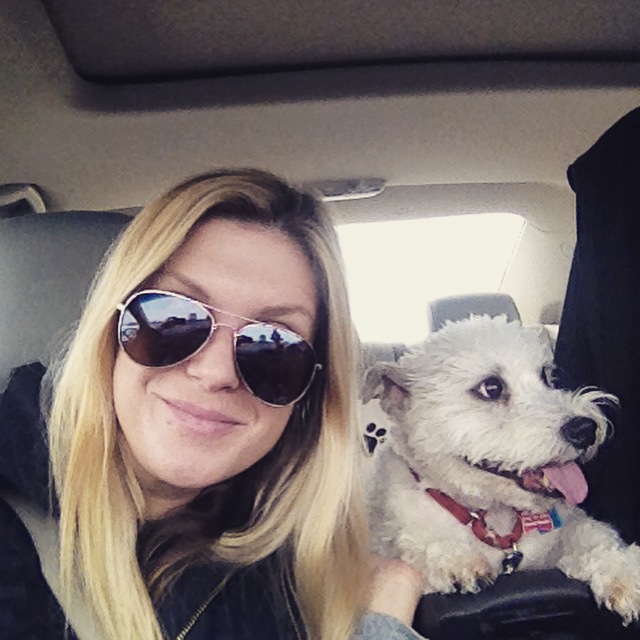 He was pretty good with directions, but unfortunately, kept insisting on stopping for cigarette breaks.

Okay, so, Wyatt doesn't really smoke (he drinks like a fish), but we did hit multiple detours (there was even a landslide in Tennessee that added three hours to the trip), and made a few of our own (I'm looking at you, Taco Bell guacamole).

But, after two days, we arrived!

When we finally made it, we took every opportunity to be tourists. 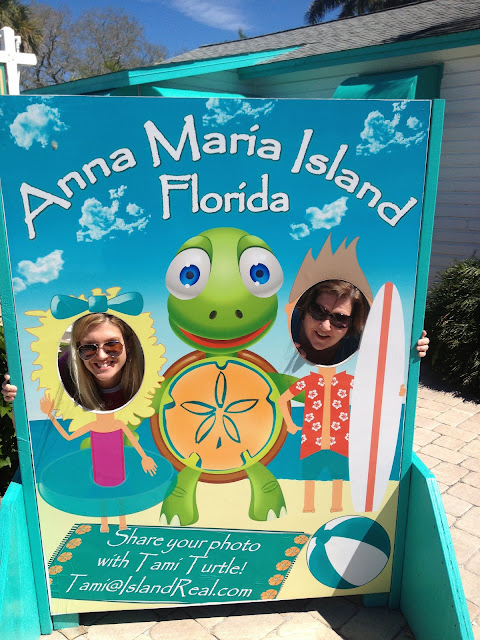 And we stopped for a bit of guacamole as well (this time from a local place called Poppo's). 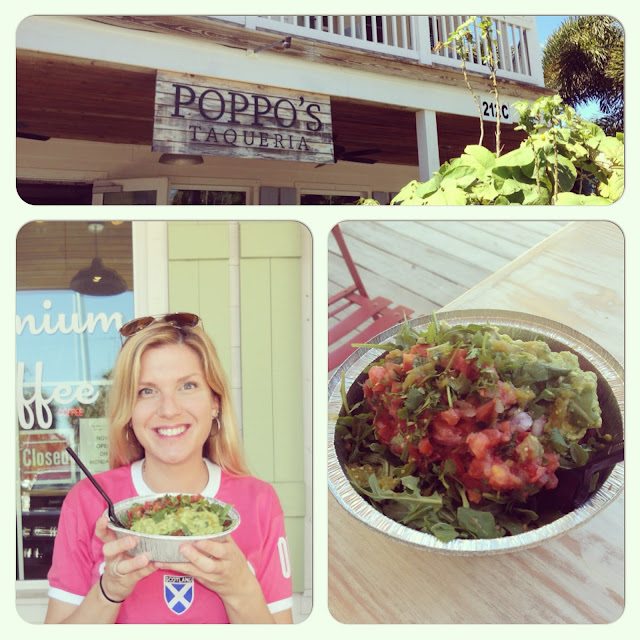 The place where we stayed was within feet of the ocean, and these scenes fed my soul (believe it or not, I was still hungry for sunshine even after all of that guacamole). 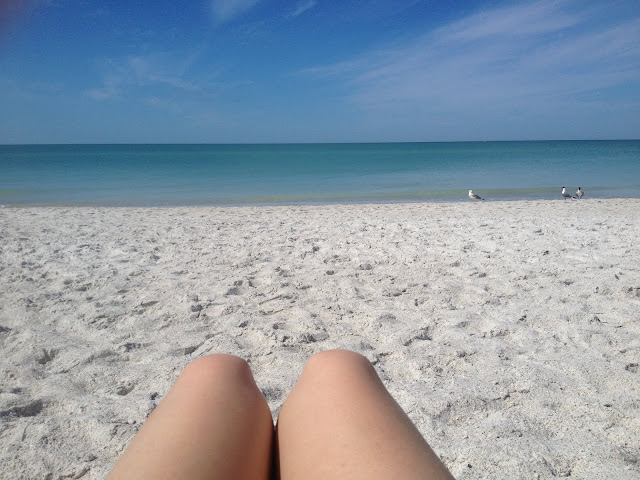 We took it quite easy for the week and mostly relaxed at the beach. We did manage to squeeze in a dolphin-watching cruise that also featured a spin by famous people's homes. We even saw Derek Jeter's place (located on a private island). Note to self; make friends with Derek Jeter. 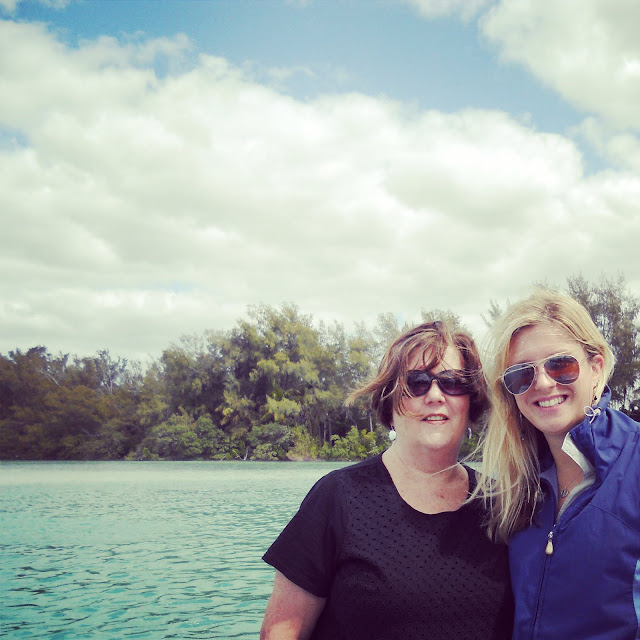 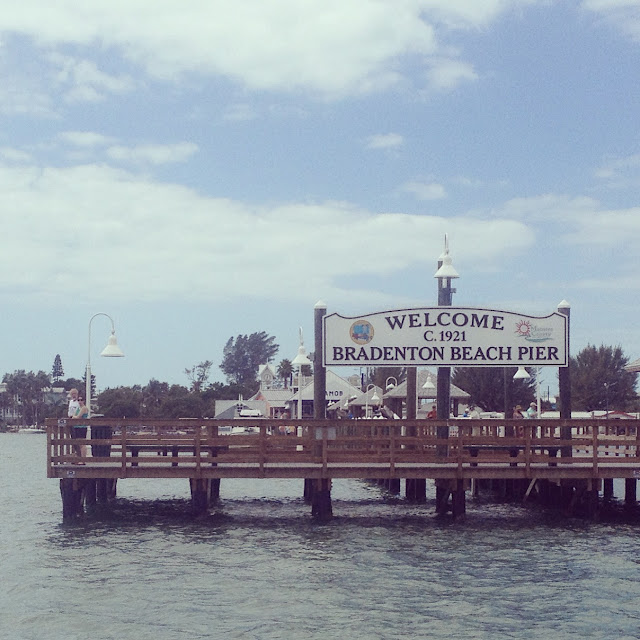 I also had a bit of a battle with the sun. Exhibit A. 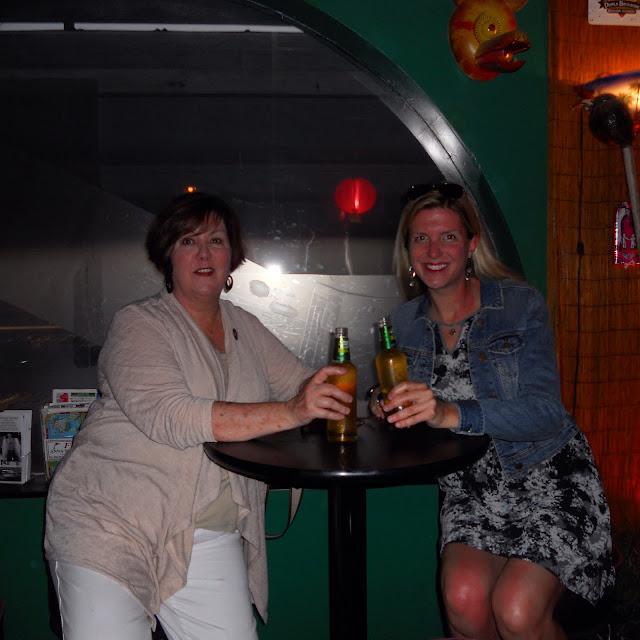 I'm pretty sure it won.

And we sampled a lot of the vegan cuisine (and by sampled, I mean, stuffed our faces). 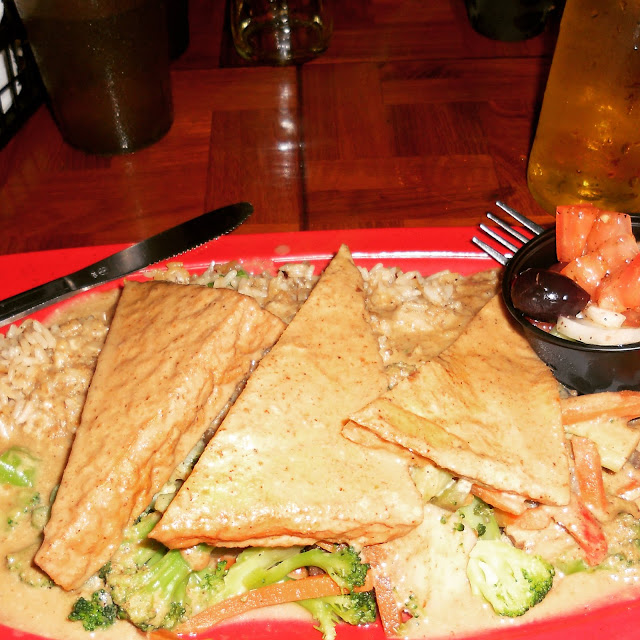 This is the Thai curry tofu at the aforementioned BBQ place, Mr. Bones. 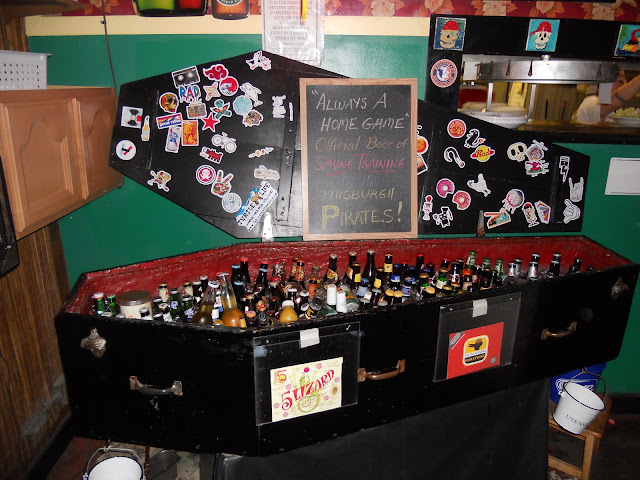 I'll take one of each, please.


On Friday night, I drove down to Naples to do a gig. I forgot to take pictures, so here's the flyer. 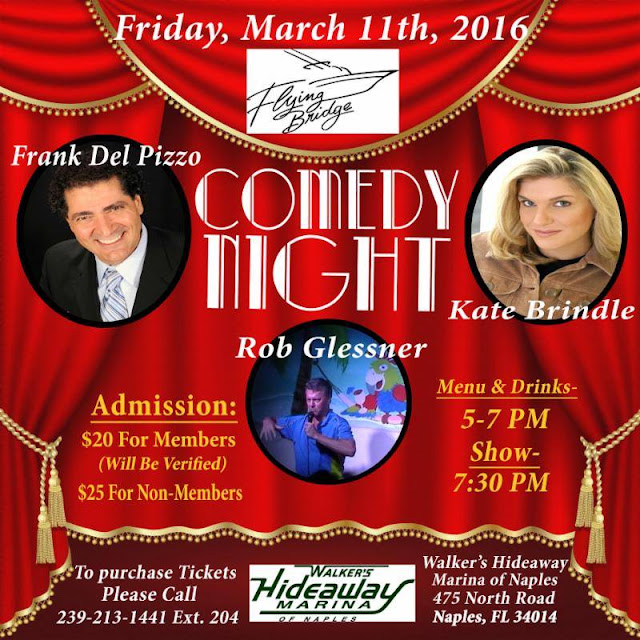 It was a good time, although I was unsuccessful in convincing anyone to take me around for a spin on their boat (in my defense, I didn't even ask).

And random, added bonus of the trip: I met a guy from Alabama who called Wyatt "a purdy dog" (in the most Alabama-accent you can imagine), and I overheard a 20-something-year-old say "ah, jeepers" when told he would have to take his shoes off while going through security at the airport.
Posted by Kate Brindle at 7:46 PM No comments: