I decided sometime earlier this year that summer 2015 would be one of the best I've had in a long time. This may or may not have coincided with the New Kids on the Block deciding to tour again.

I was lucky enough to be at to see my favorite boys in three different locations: Indianapolis, Louisville, and Cleveland.

My first show was in Indianapolis. This was slightly awkward as I attended the show by myself since it was on the way home from one of my gigs in Illinois (shout out the Main Hangar in Decatur!). Despite the lady behind me looking like she wanted to stab me in the throat, I couldn't contain my excitement.

First, I watched Nelly and TLC. And, while they were good, I wanted to get the NKOTB show (I mean, technically, seeing as they traveled from Boston, they already were on the road) on the road and watch them.

I had nosebleed seats that were the second-to-last row from the back, but that didn't keep me from screaming like I was in the front row. And, I even got to pretend like I was all V.I.P. 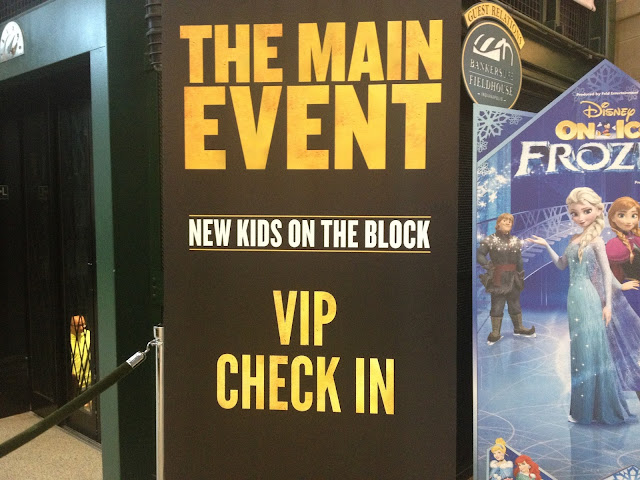 My second concert was in Louisville. My friend, Todd, and I went together, which made it so much more fun. Not only does Todd's love for NKOTB rival my own, but he's also vegan. So, we stayed in Kentucky for the weekend and ate, sang, and step-by-stepped our little hearts out.

First up: vegan fish tacos are Ramsi's Cafe on the World.
We had similarly crappy seats, but again, we didn't mind. 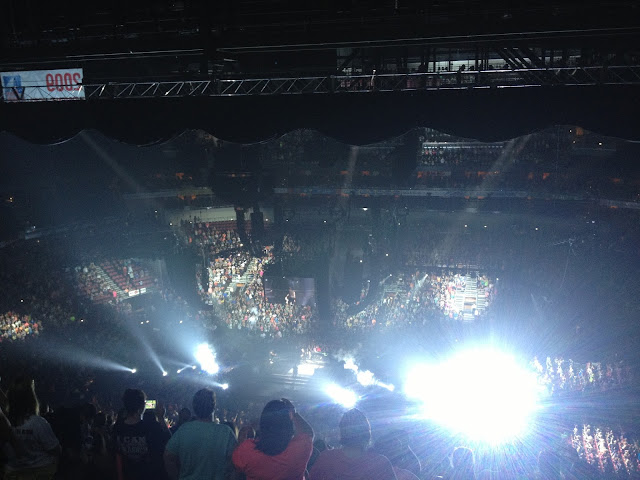 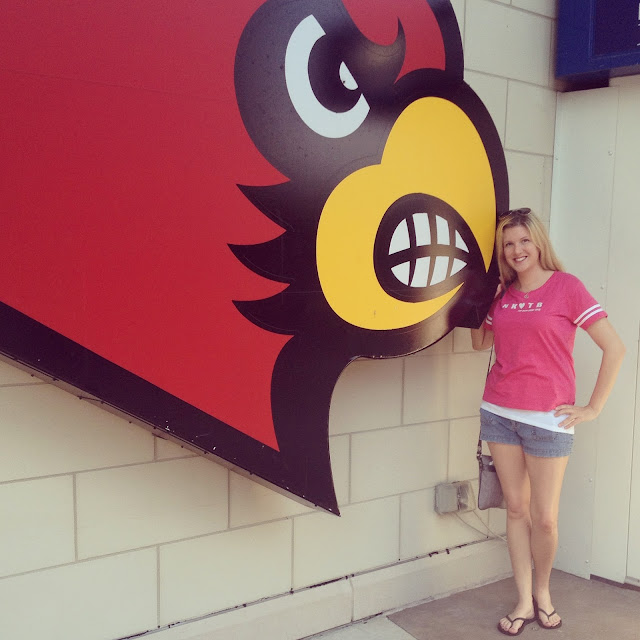 Before our drive back, we stopped for the best Ethiopian food I've ever had in my life. 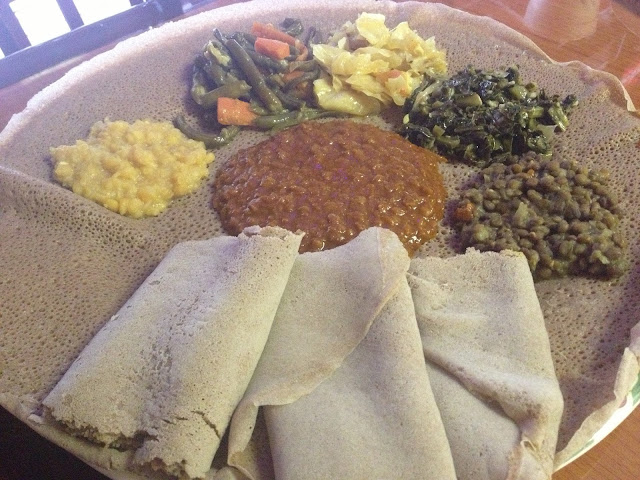 That's the vegan sampler at Addis Bar and Grill. And it's Kentucky, so you better believe they served bourbon, too.

For our last show, we decided to splurge and get front row tickets in Cleveland. Despite being a broke law student, they were worth EVERY. PENNY. You better believe I'd pay top dollar to nearly be sweat on by Joey McIntyre. 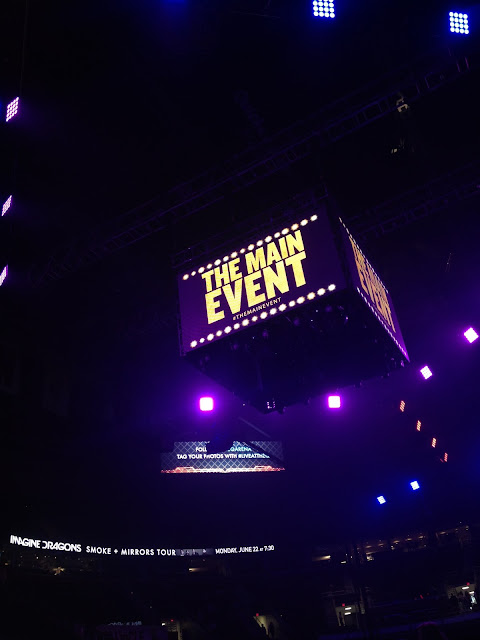 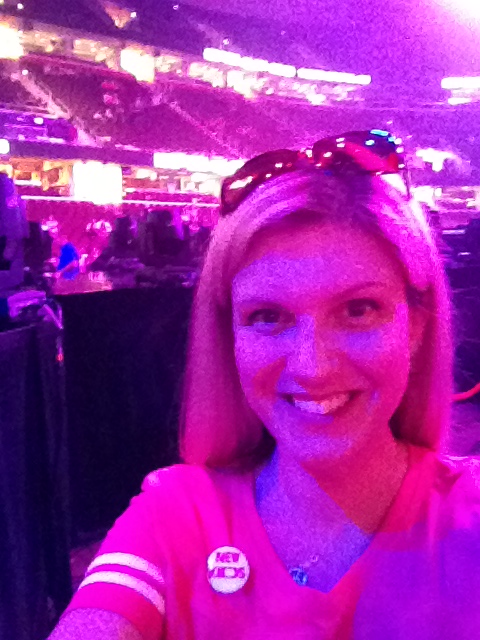 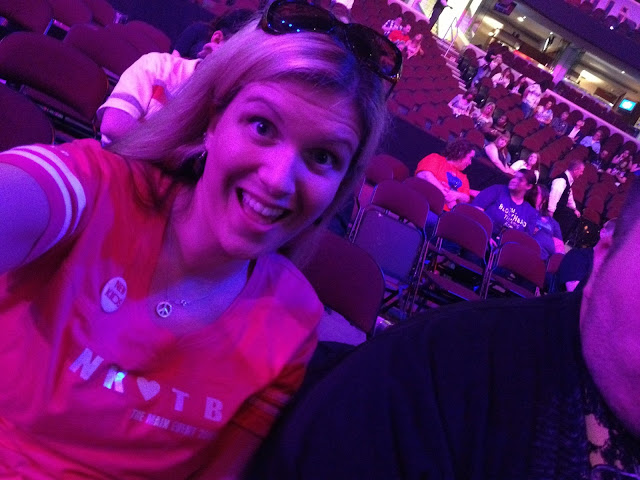 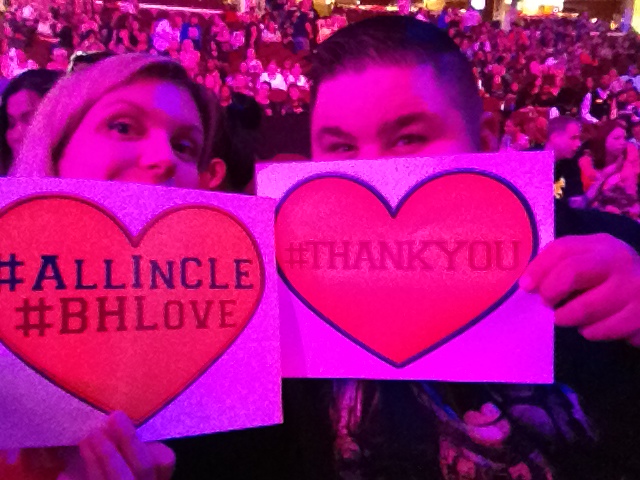 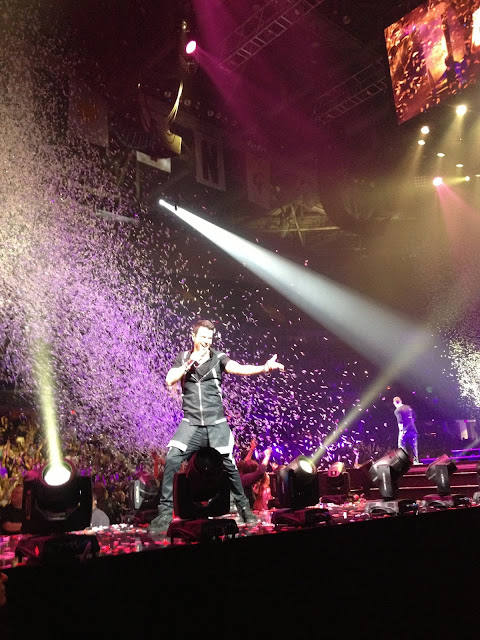 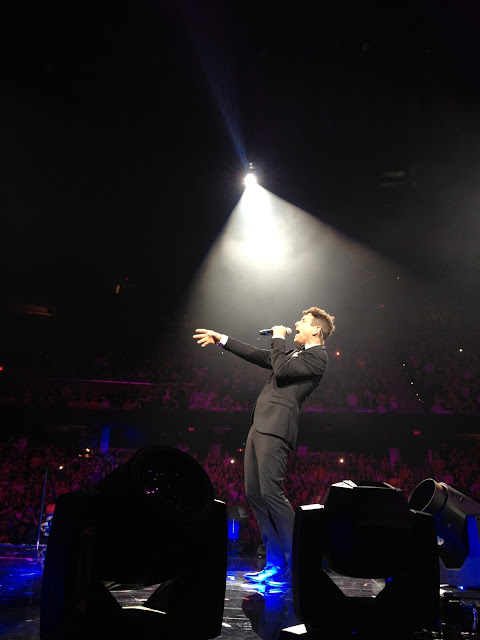 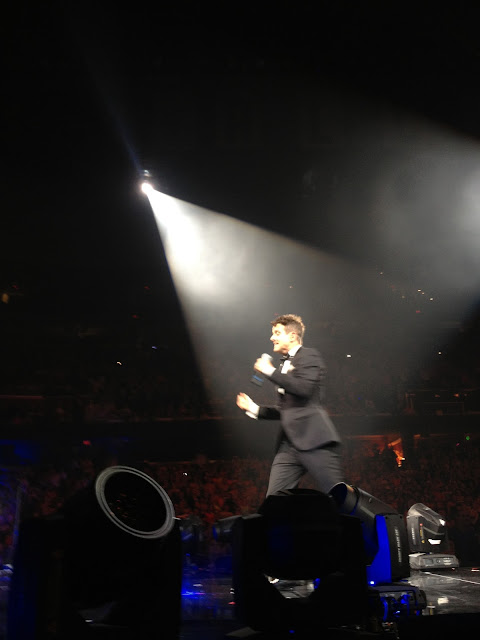 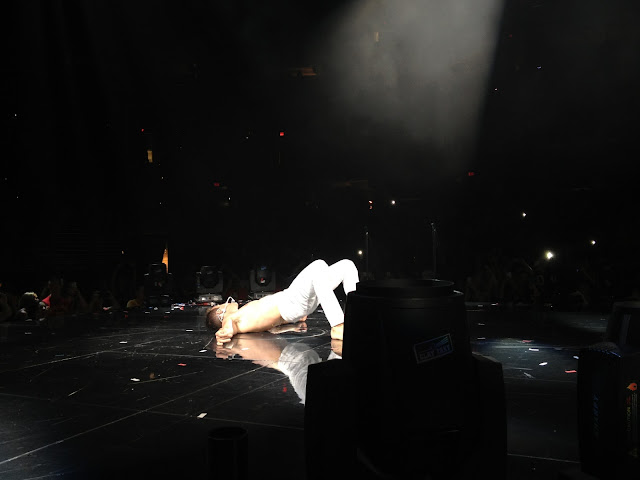 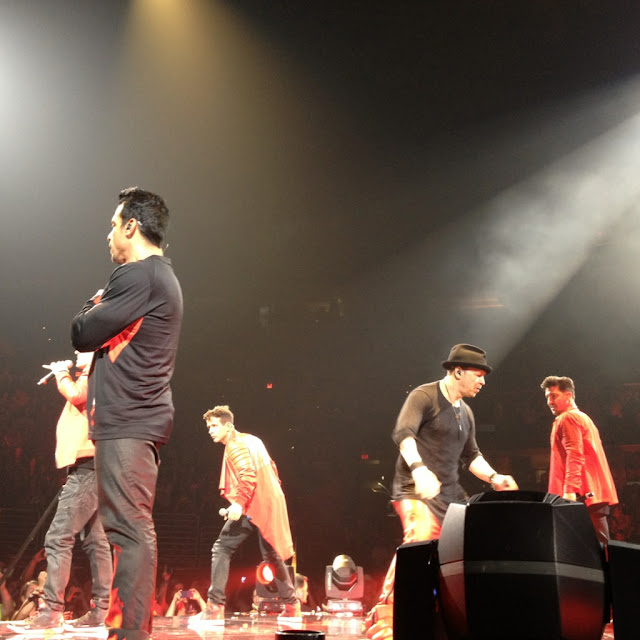 Todd got to shake all of the New Kids' hands, while I missed out on Jordan and Danny. But, hey, Joey, Donnie, and Jonathan aren't too shabby, eh?

I almost got to shake Jordan Knight's hand, but then this happened: 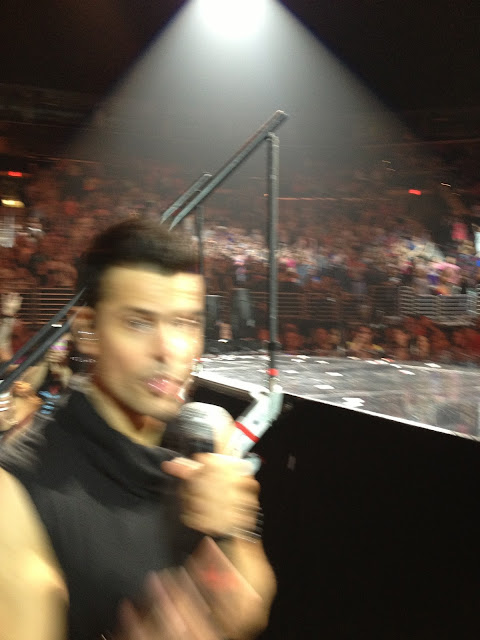 P.S. That's what it looks like when a boy band member walks by you and extends his hand to shake yours, but you're so nervous that you just scream in his face and shake so badly that your picture turns out blurry.

Todd, it should be noted, was as cool as a cucumber, and gave him a high-five. Meanwhile, I was a screaming, sweaty mess. Such is life, I suppose.

The drive home from Cleveland was sad as we knew it would be our last show, but fun as we reminisced about 25 years of fandom.

And if you didn't get a chance to experience the awesomeness yourself, well, my friends, you can now.

Until next tour...
Posted by Kate Brindle at 2:40 PM No comments: