One of my favorite parts about comedy is that I've gotten to meet some pretty incredible people and go to some really awesome places (I'm looking at you, South Dakota Corn Palace). This past weekend was yet another great experience to put in the ol' life journal (yes, in addition to this rarely-updated thing, I keep one of those).

I got a chance to perform at Oddball Festival, and while I didn't exactly get to share the stage with Sarah Silverman, Bill Burr, and a whole bunch of other hilarious people, I did get to share a flyer with them. 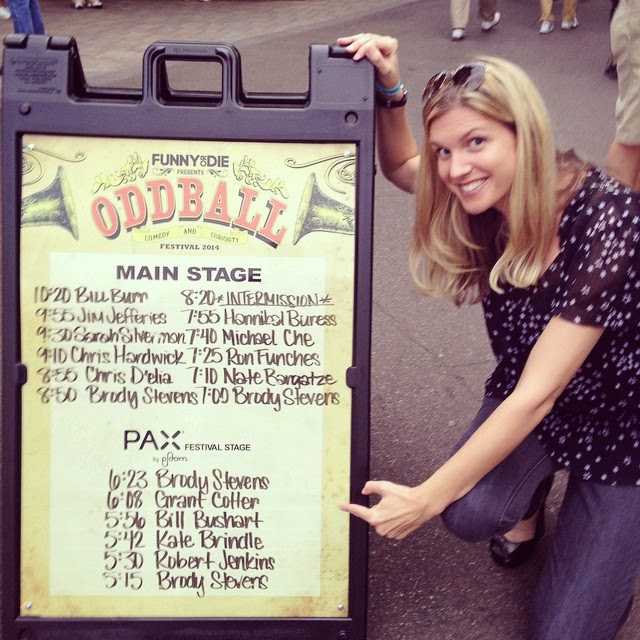 I got to perform on the second stage, which was so much fun. It was great to see so many Michigan comics in the crowd.  And sharing the stage with Brody Stevens, Grant Cotter, Robert Jenkins, and Bill Bushart was awesome. 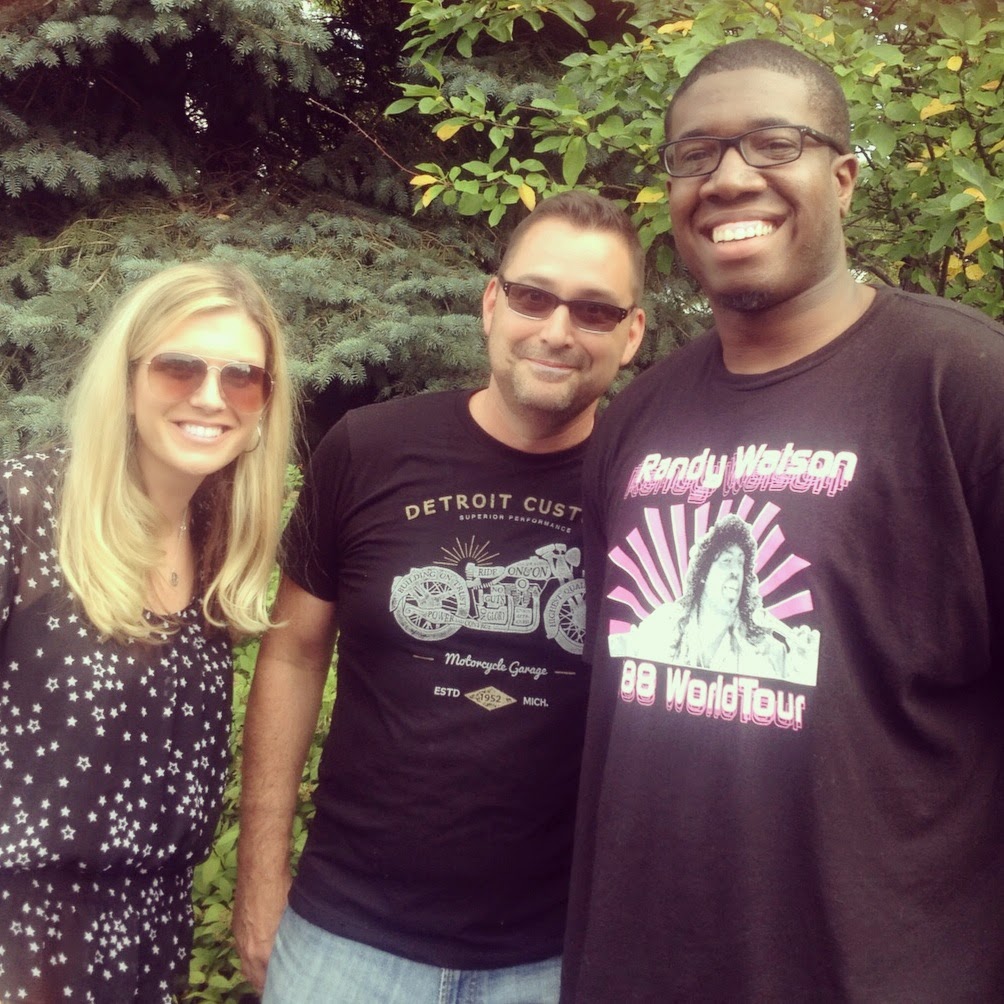 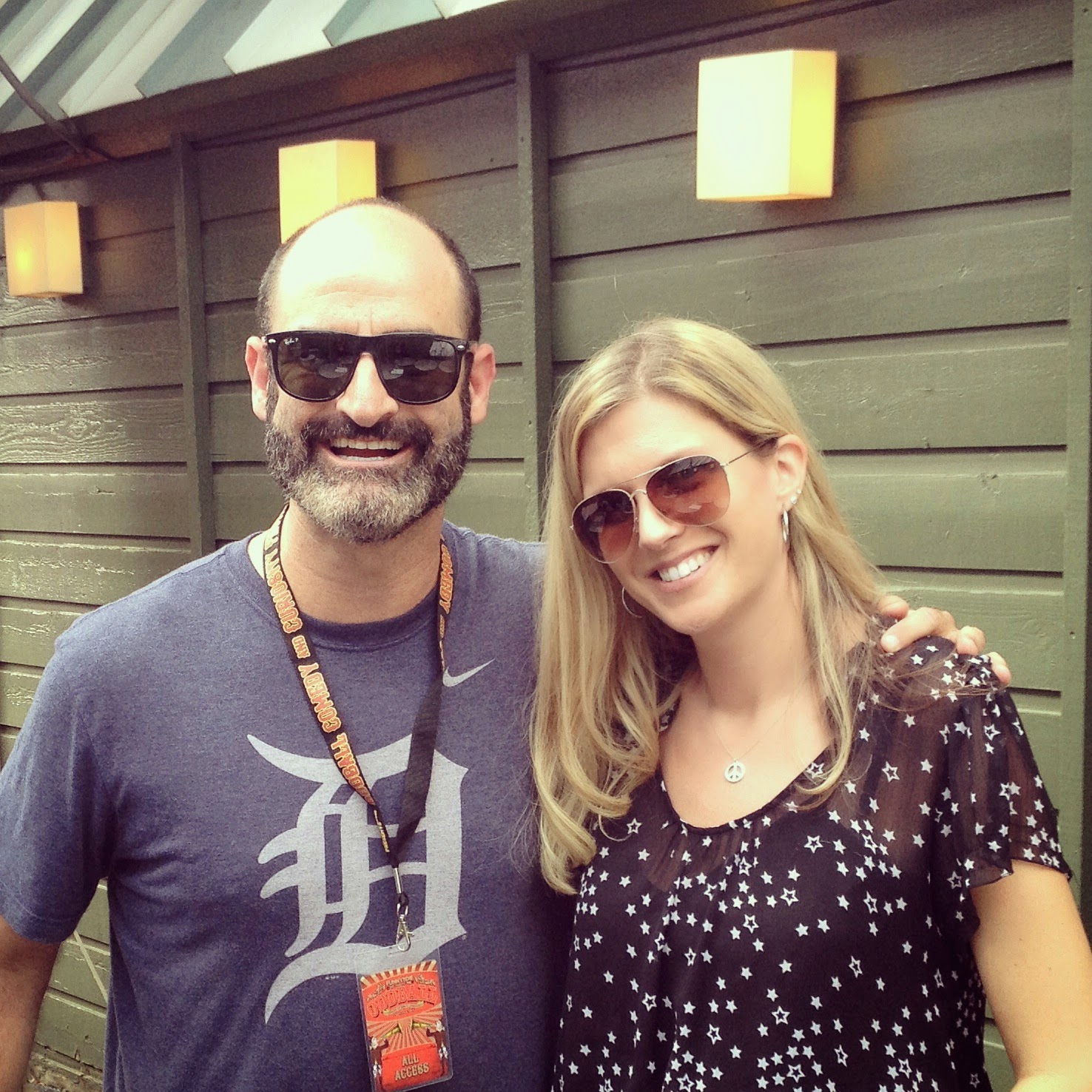 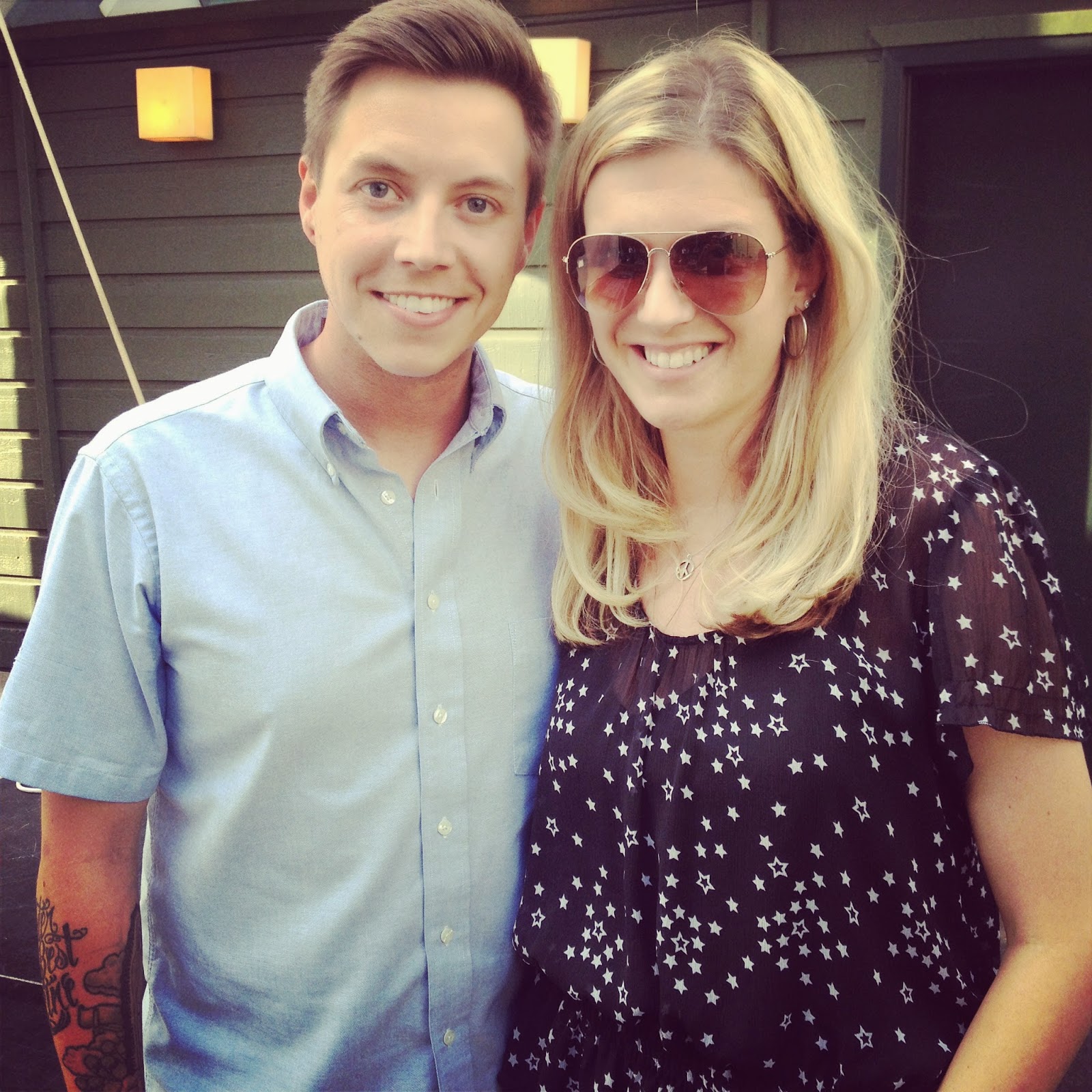 Plus, I got to hang with Joel Fragomeni, one of my first friends in comedy. 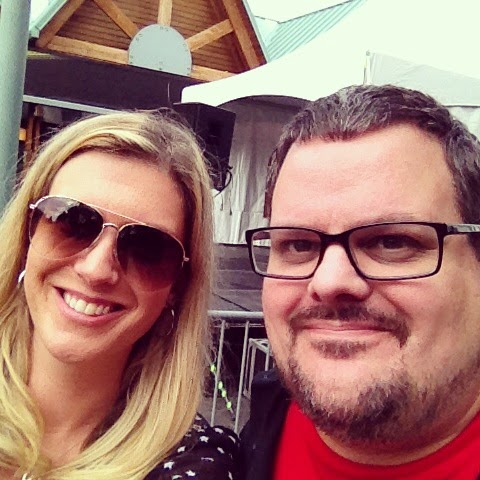 Beer was still $11 (urg!), but getting to watch the rest of the show up close (not to mention securing a nifty wristband that granted me backstage access) was pretty awesome!

Oddball was a blast, and getting to see so many hilarious comics live was incredible.

Although it certainly makes going back to performing in crappy bars with 12 people in attendance pretty hard.
Posted by Kate Brindle at 7:34 PM