After falling asleep to the sounds of the ocean crashing (yes, I was that close to it), on my second day in Hawaii, I set out to Lahaina. Check out these views along the way! 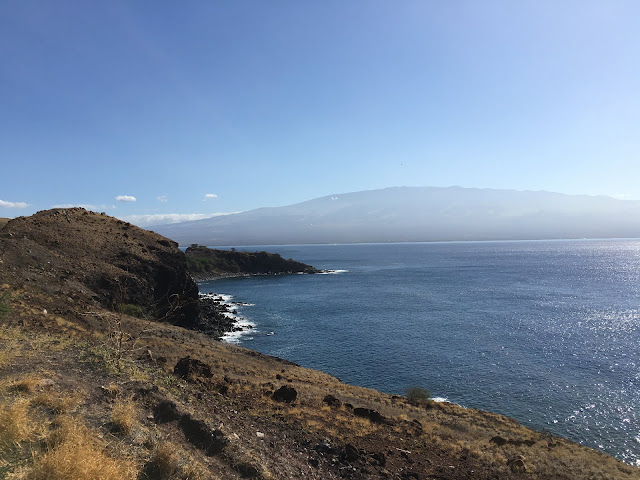 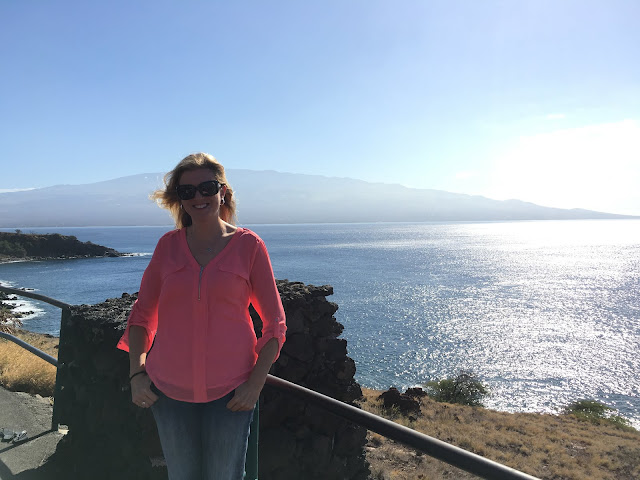 Lahaina is a historic city and even features an old courthouse, which was the built in 1860. The nerdy, law grad part of me was super pumped to see it! 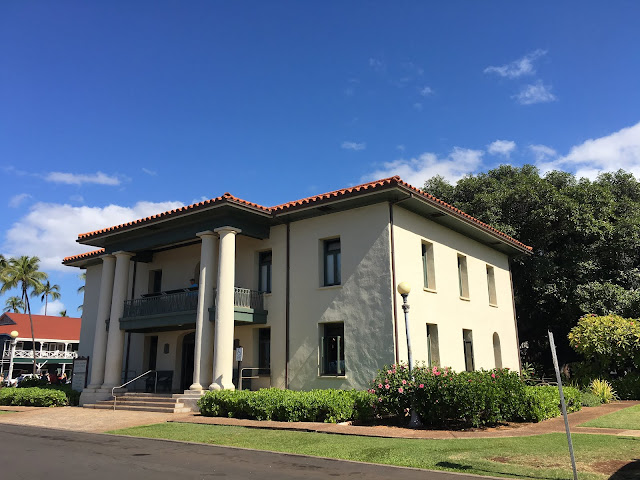 The courthouse also contains a museum about Maui's history, so I looked at all of the exhibits and even watched a short documentary.
I walked around downtown Lahaina for a while and then hung out under this banyan tree and people-watched. I enjoy watching tourists quite a bit, but I think feuding couples are my favorite types to observe. Bonus when they're snipping at each other on their honeymoons. And since it was Maui, there was definitely a lot of that. 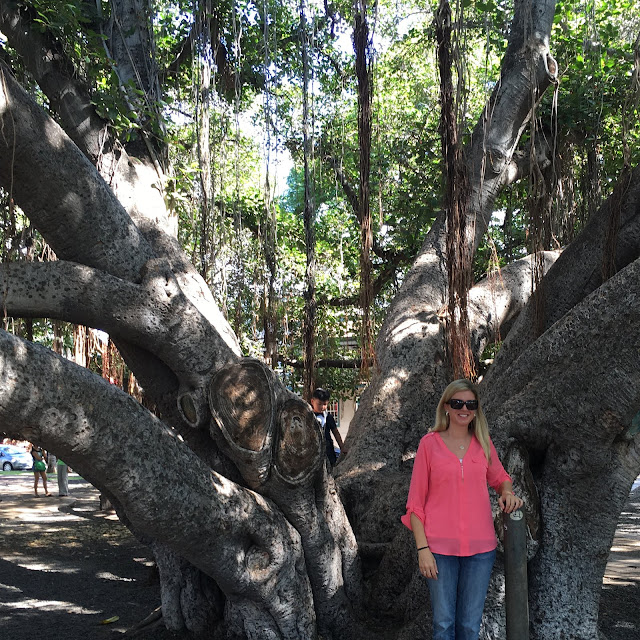 At the banyan tree (originally planted in 1873) with a tiny photobomber. 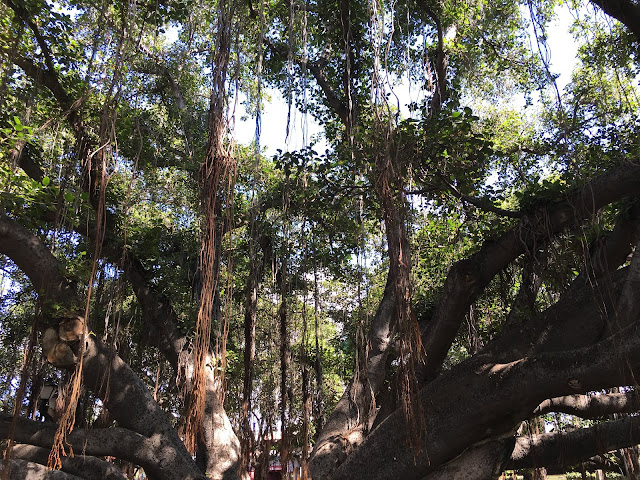 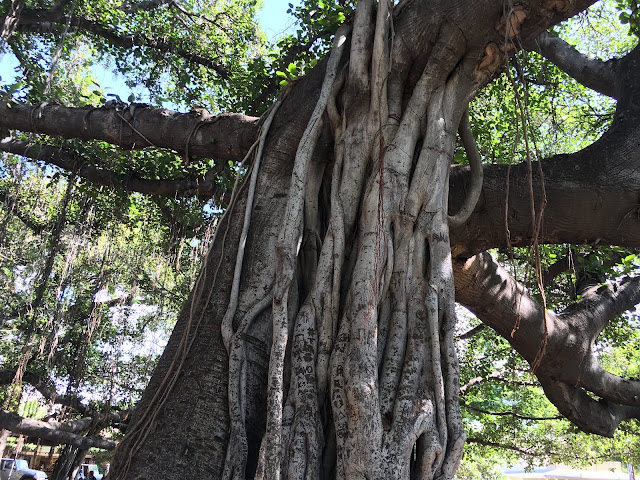 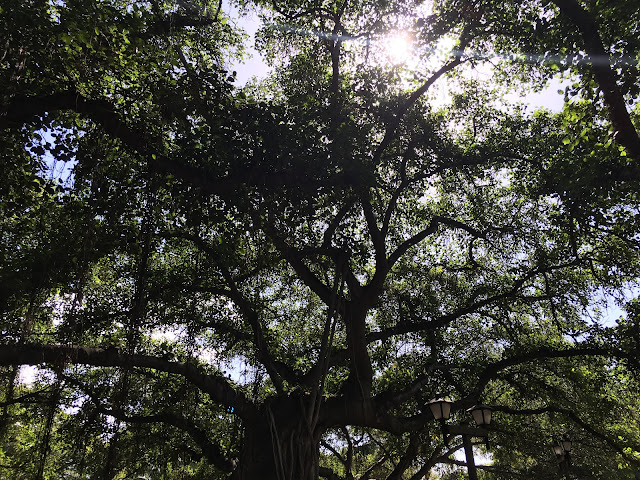 While walking downtown, I also discovered vegan pineapple frozen yogurt.
Oh, and I got to see some more spectacular views, which I enjoyed as I simultaneously stuffed my face and fought off ice cream headaches. 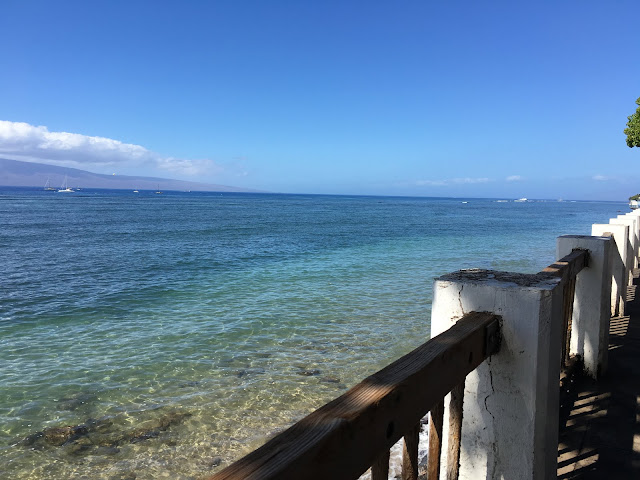 I also spotted the oldest church on Maui, Waiola Church, which was established in 1823. 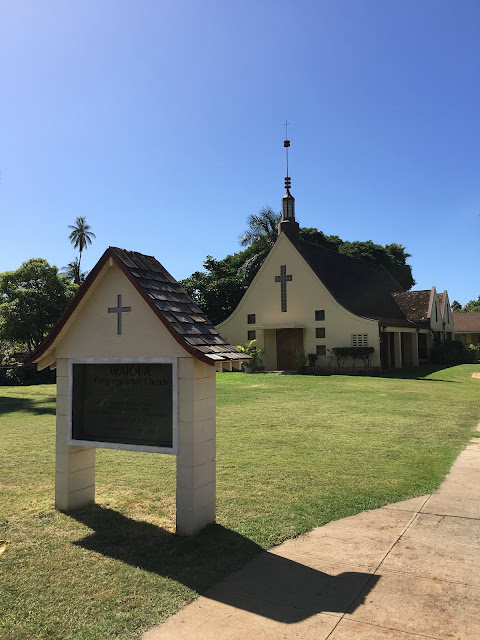 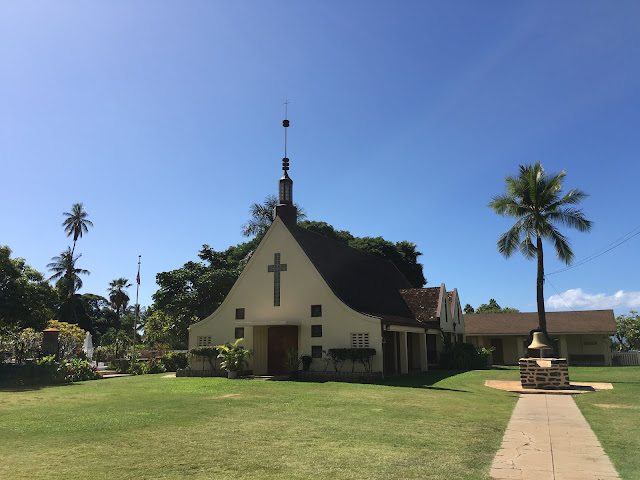 Before heading back to Wailea, I went to the Farmers Market and Deli, which I thought was actually going to be a farmers market. When I walked in, I discovered it was more like a health food store. So, while I didn't buy tons of fresh produce, I did end up with some amazingly delicious vegan Sheppard's pie. Unfortunately, the picture of it kind of looked like throw-up, so I'll refrain from posting it. Take my word for it though: it was legit. 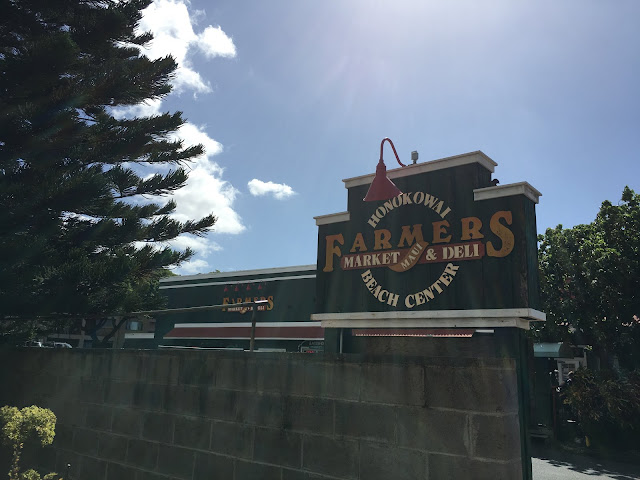