My mom and I took off to Toronto for a couple days for a mini-getaway. Toronto is one of my very favorite cities, and I would love to live there one day (hint, hint, Canadian government)!

We started off by eating vegan sushi above Yonge Street. The weather was perfect, and hearing all of the sounds of the city from four stories up was so exciting. After since going to college in New York City, I have adored big cities. 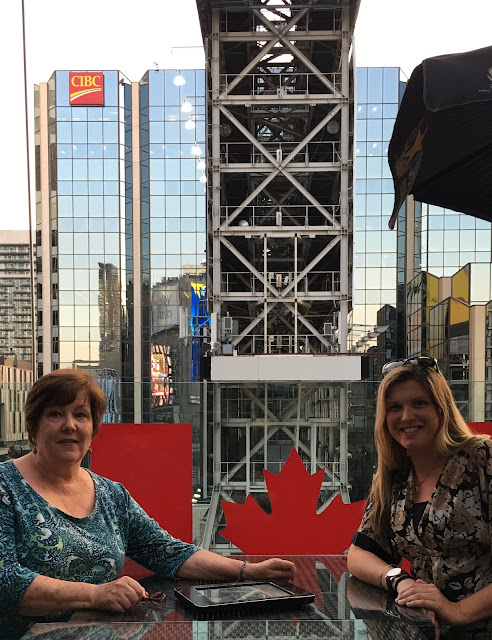 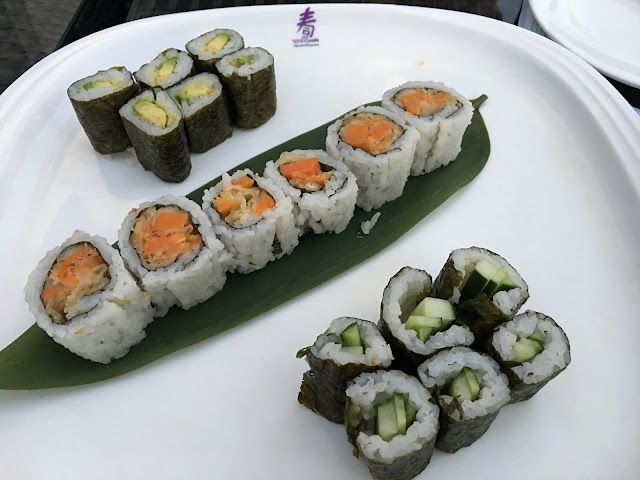 The next day, we took a bus tour and a boat tour of the city. Despite spending a lot of time in Toronto in the past, I had never actually taken a tour. It was quite informative, and the live tour guides were very entertaining. As seen on the tour: 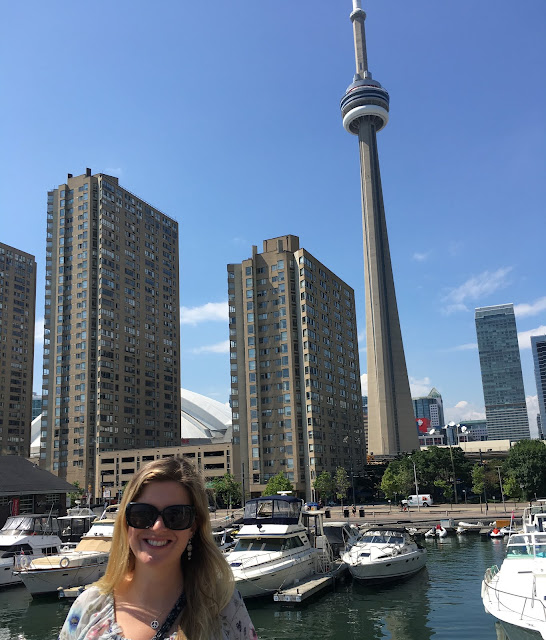 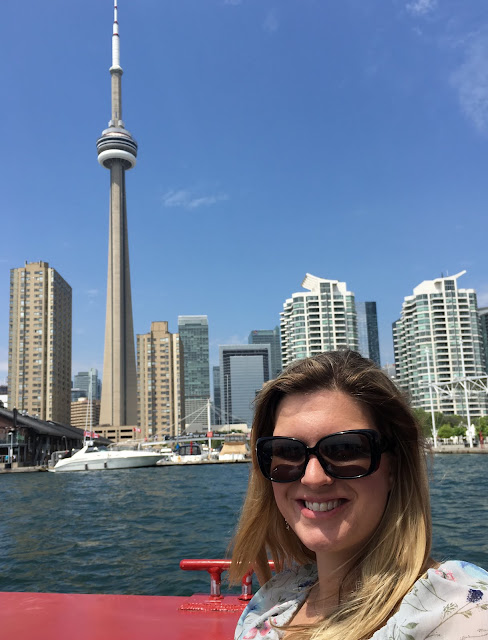 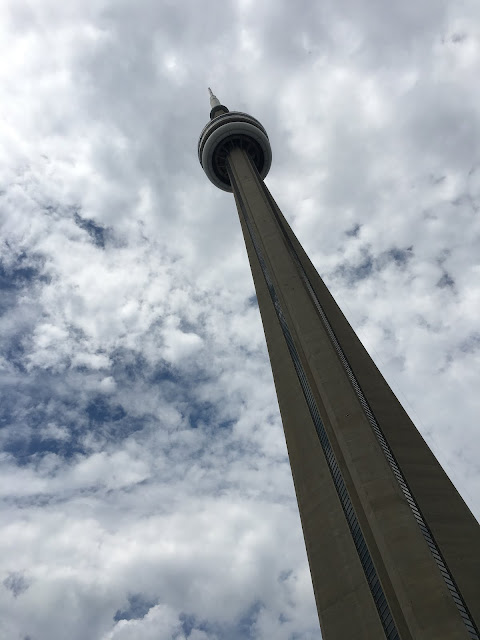 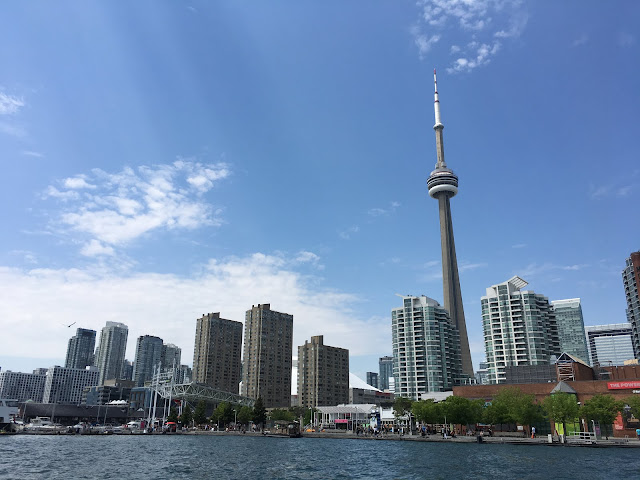 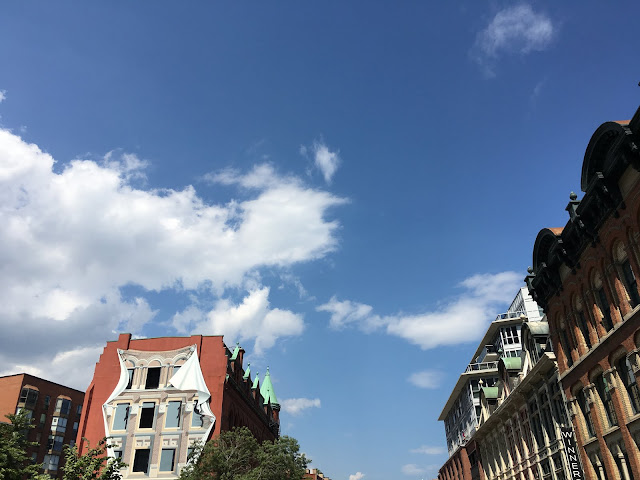 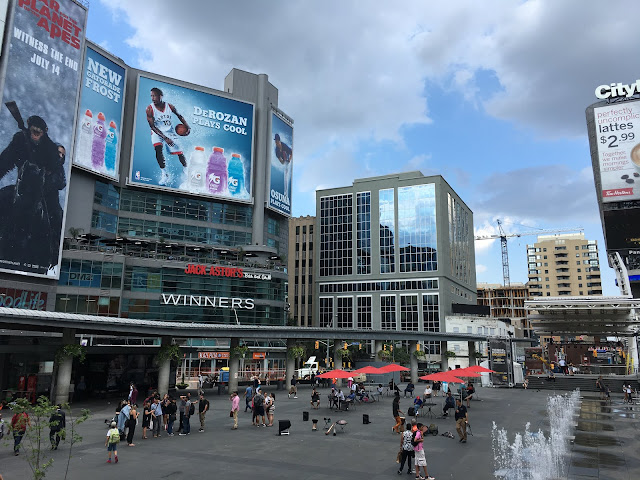 I also saw the University of Toronto's law school for the first time. Too bad it's so ugly. 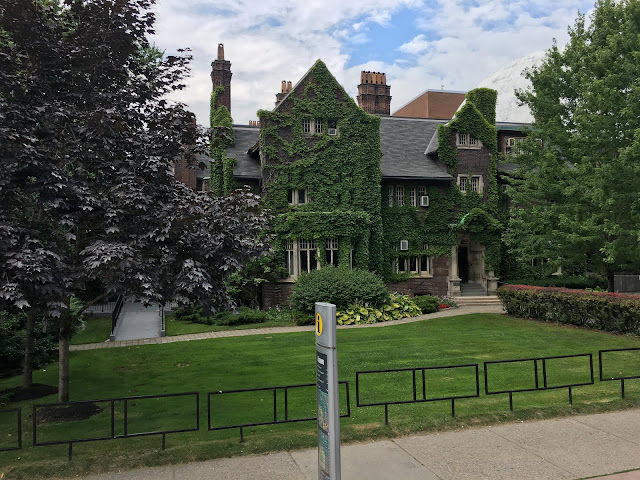 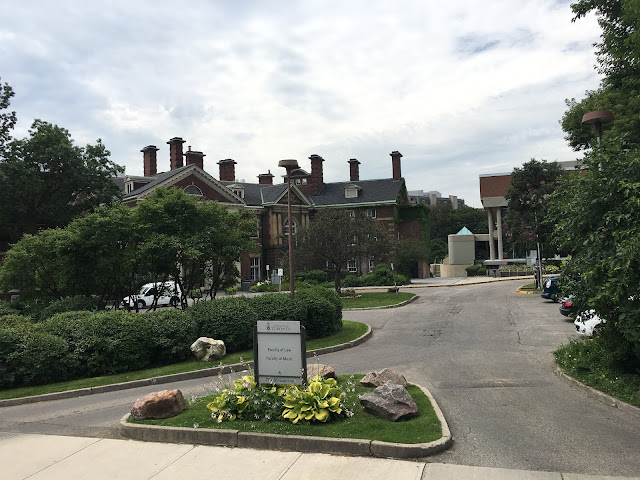 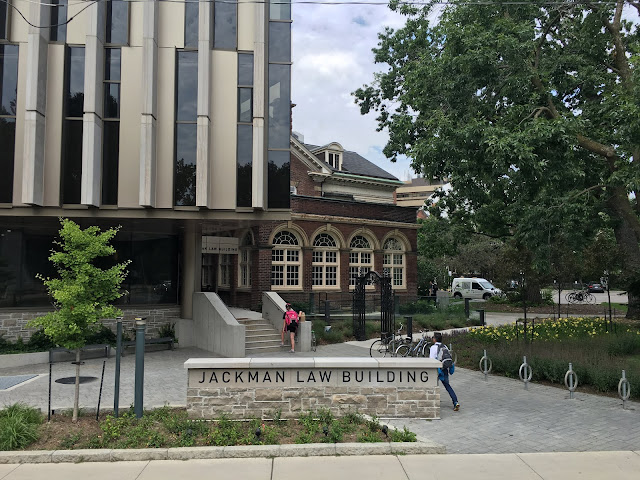 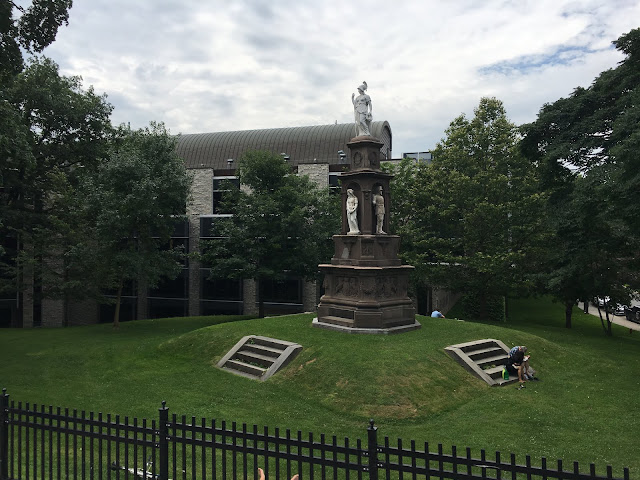 After sitting in the hot sun all day (the bus and the boat didn't have covers on top), we worked up quite an appetite. So, we made our way to Fresh, where I had quinoa onion rings, an energy bowl, and a vanilla cupcake (AKA the Blown Diet special). All were delish! 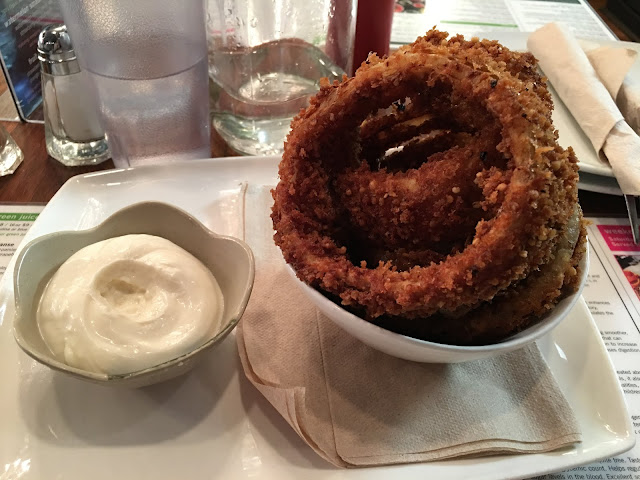 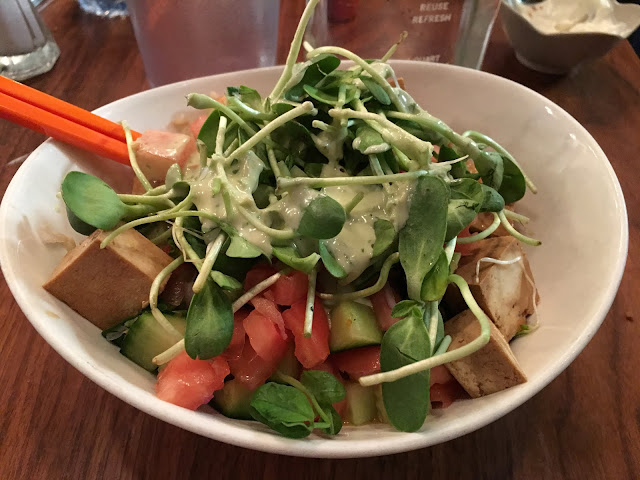 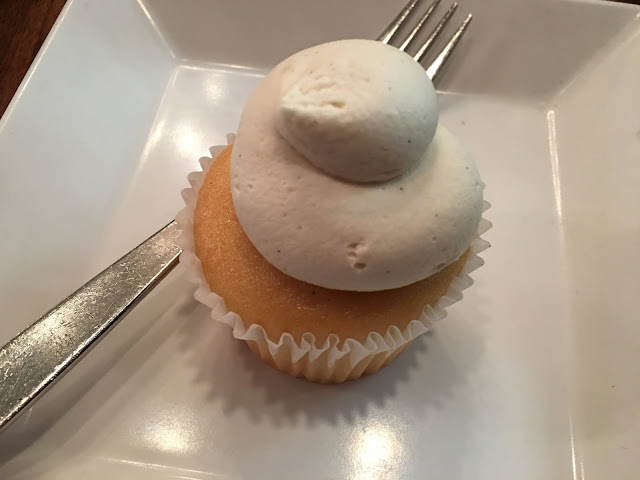 What would a trip be without food pictures?

We also spent some time at the Art Gallery of Ontario, which was hosting a special Georgia O'Keeffee exhibit. I thoroughly enjoyed not just looking at her paintings, but learning more about her life. So unique, she was (P.S. sometimes I turn into Yoda on this blog). She's also the author of one of my favorite quotes: 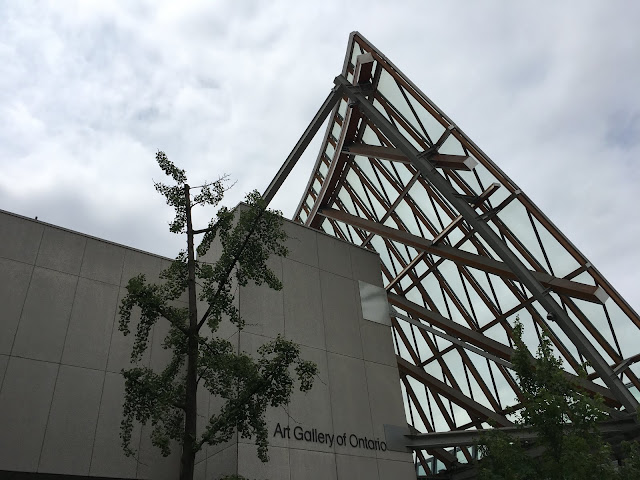 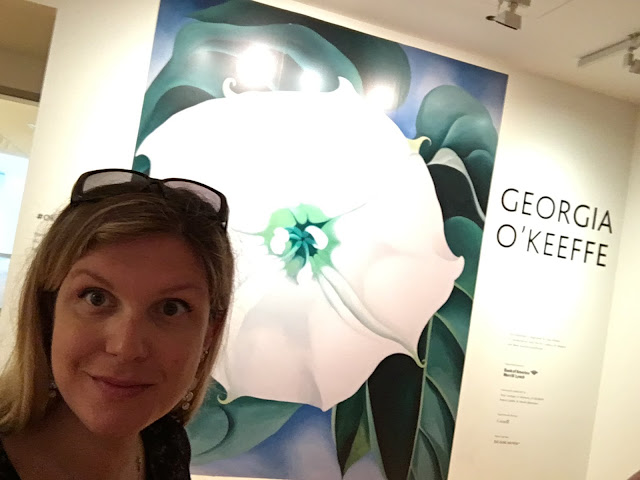 The drive back was not fun as we hit tons of traffic. Note to self: don't ever try to leave a city during rush hour. But, it was worth it to explore such a cool city with such a cool lady (i.e., my mom).
Posted by Kate Brindle at 8:08 AM