Well, I survived FINALS! I think the past four months (the time I've been in law school) were the longest of my life, and the past couple weeks were definitely the hardest. I seriously don't wish law school finals on anyone.  Well, maybe on people who have too many items in the express lane because they're annoying, but nobody else.

The good news is: my finals are over!  The better news is: I only managed to gain five pounds due to stress-eating. I think that averages out to about one pound per day of studying, but still. The bad news: bah, who has time for bad news? I'm still basking in the thank-everything-holy-I'm-on-winter-break glory! 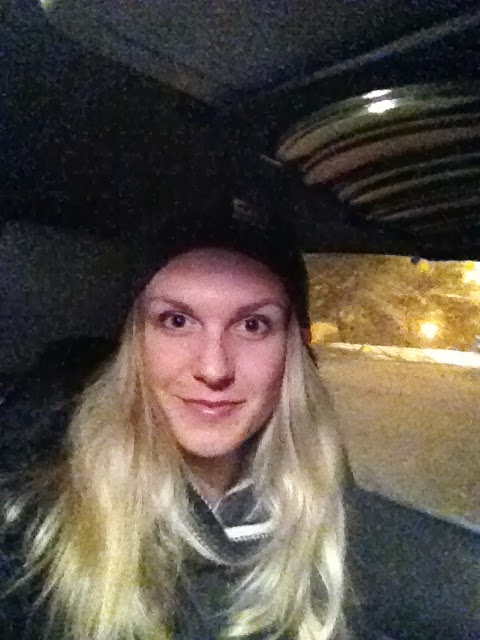 During finals, I also got to perform some really fun shows. I worked at the Funny Stop in Cuyahoga Falls, Ohio with two hilarious comics: Juanda Mayfield and Rob Ward.  Bonus: Juanda is an extreme couponer and taught me some of her secrets. Between my love for budget travel and her tips on how to get free cosmetics, we're thinking of joining forces into one money-saving duo that can't be reckoned with.  2014, perhaps? 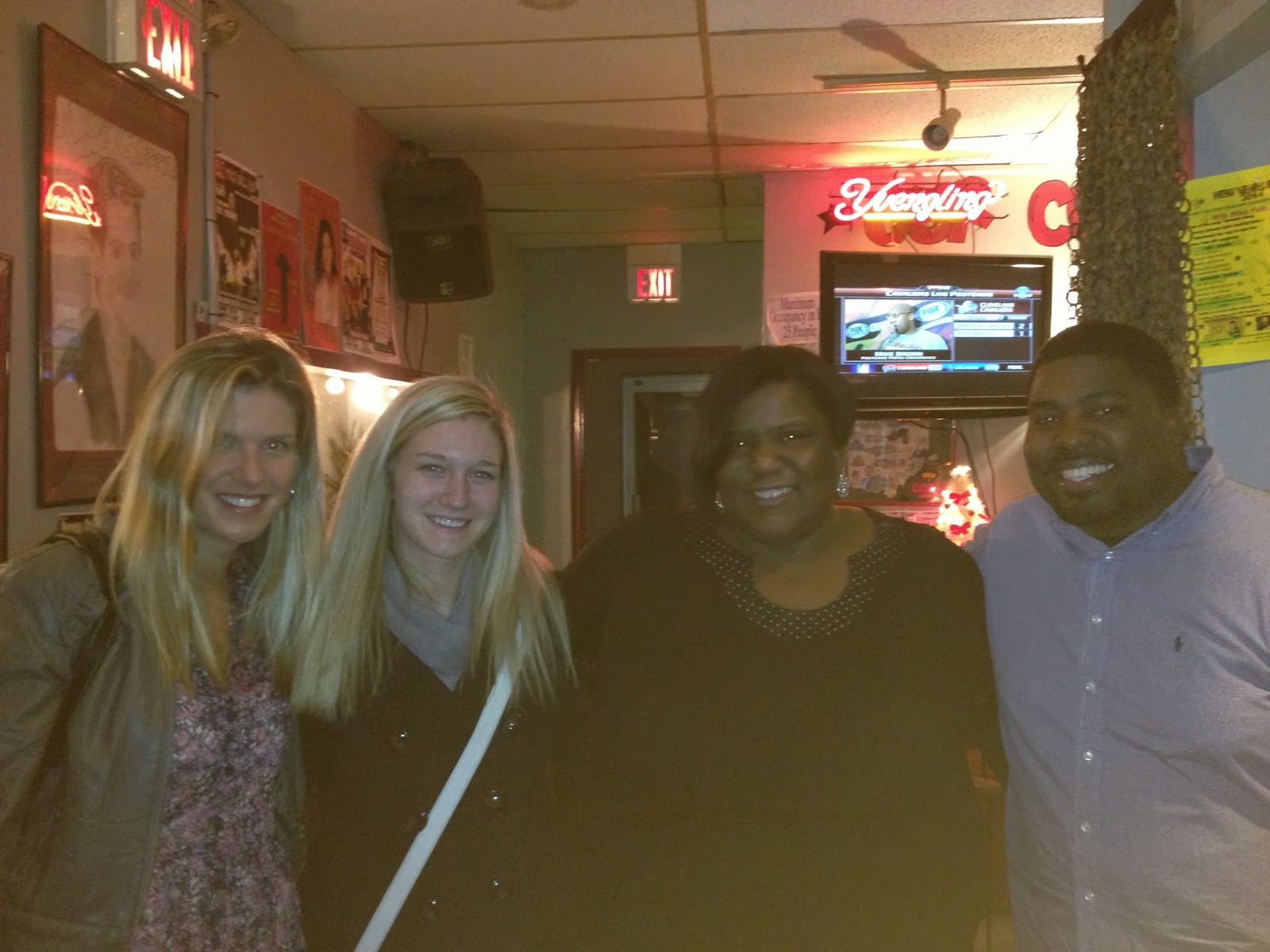 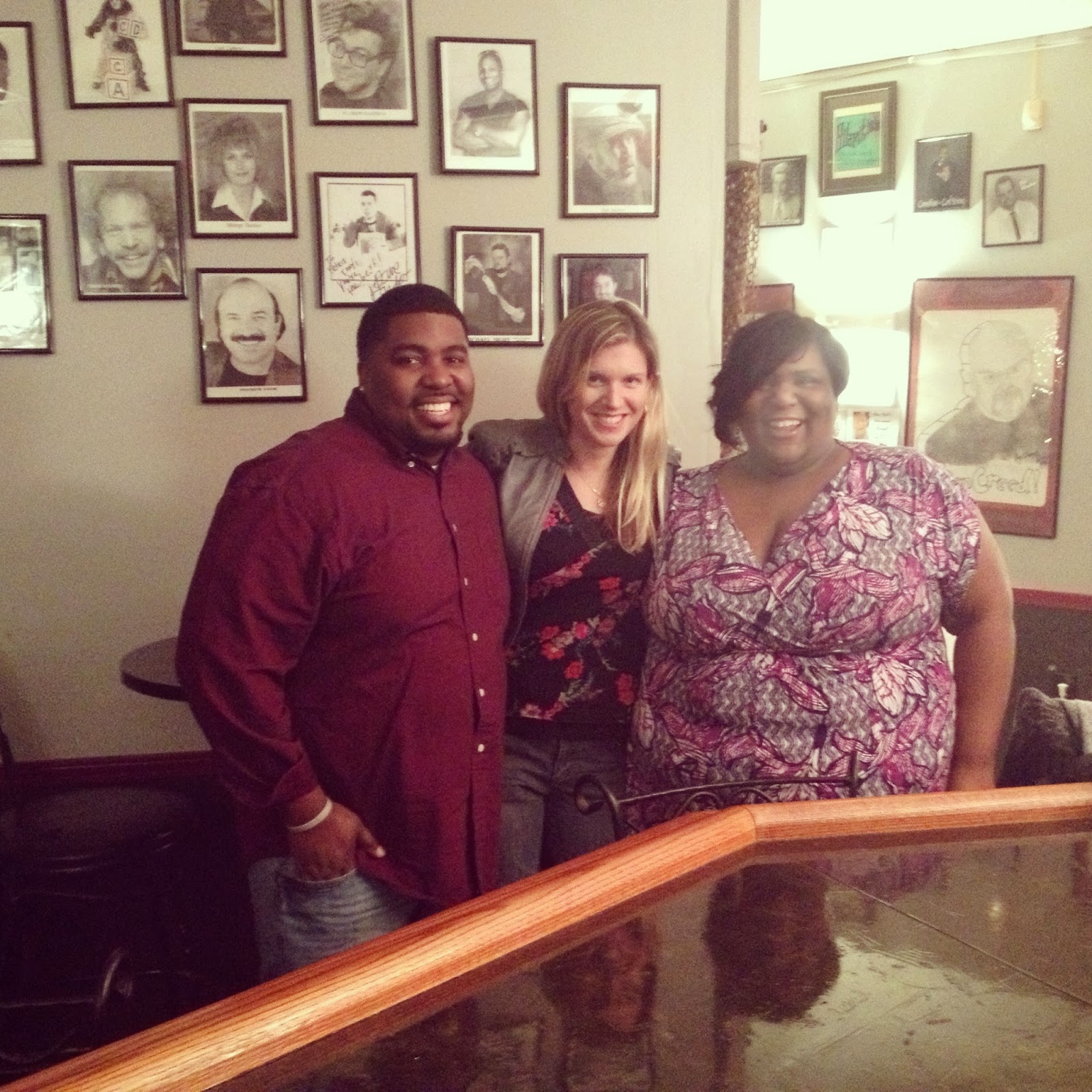 Ohio may or may not have had it out for my poor, little car: 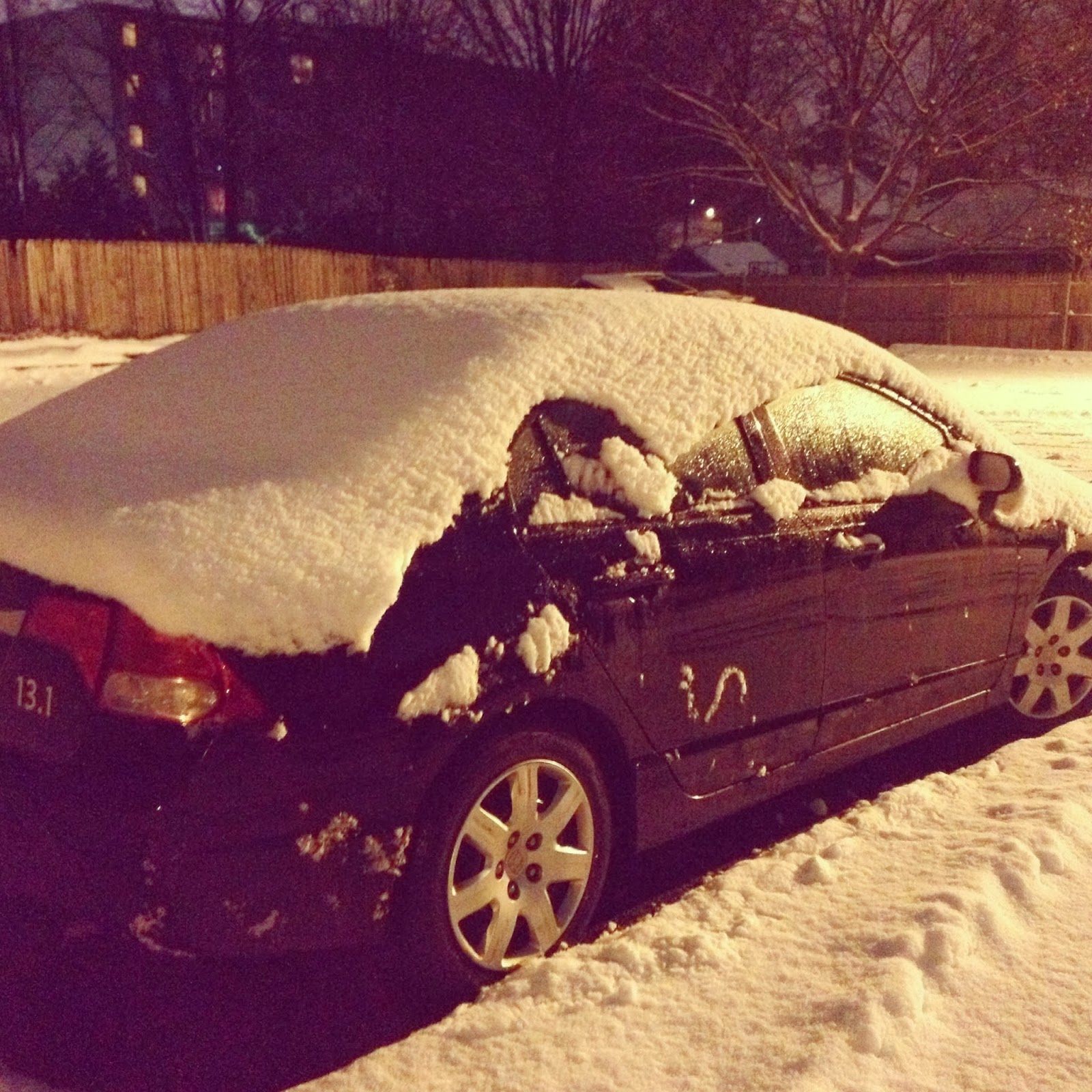 Its weather was no match for my feet, however.  Allow me to introduce you to my make-shift snow boots: 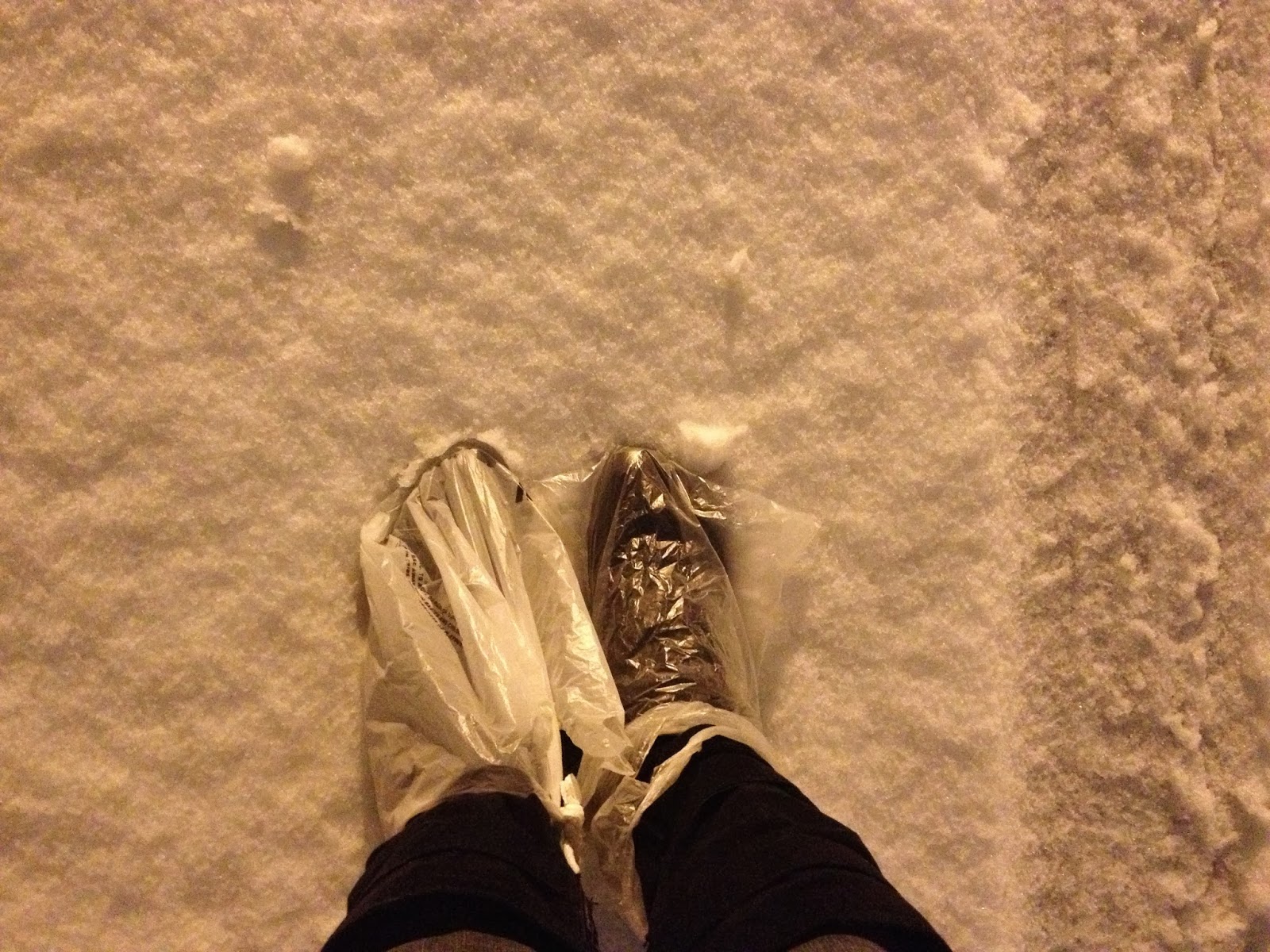 Not only did I finish finals, work with some great comics and nearly eat my weight in Swedish Fish (hence, the aforementioned five pounds), but I even managed to be a big ol' winner. I'll try not to spend it all in one place. 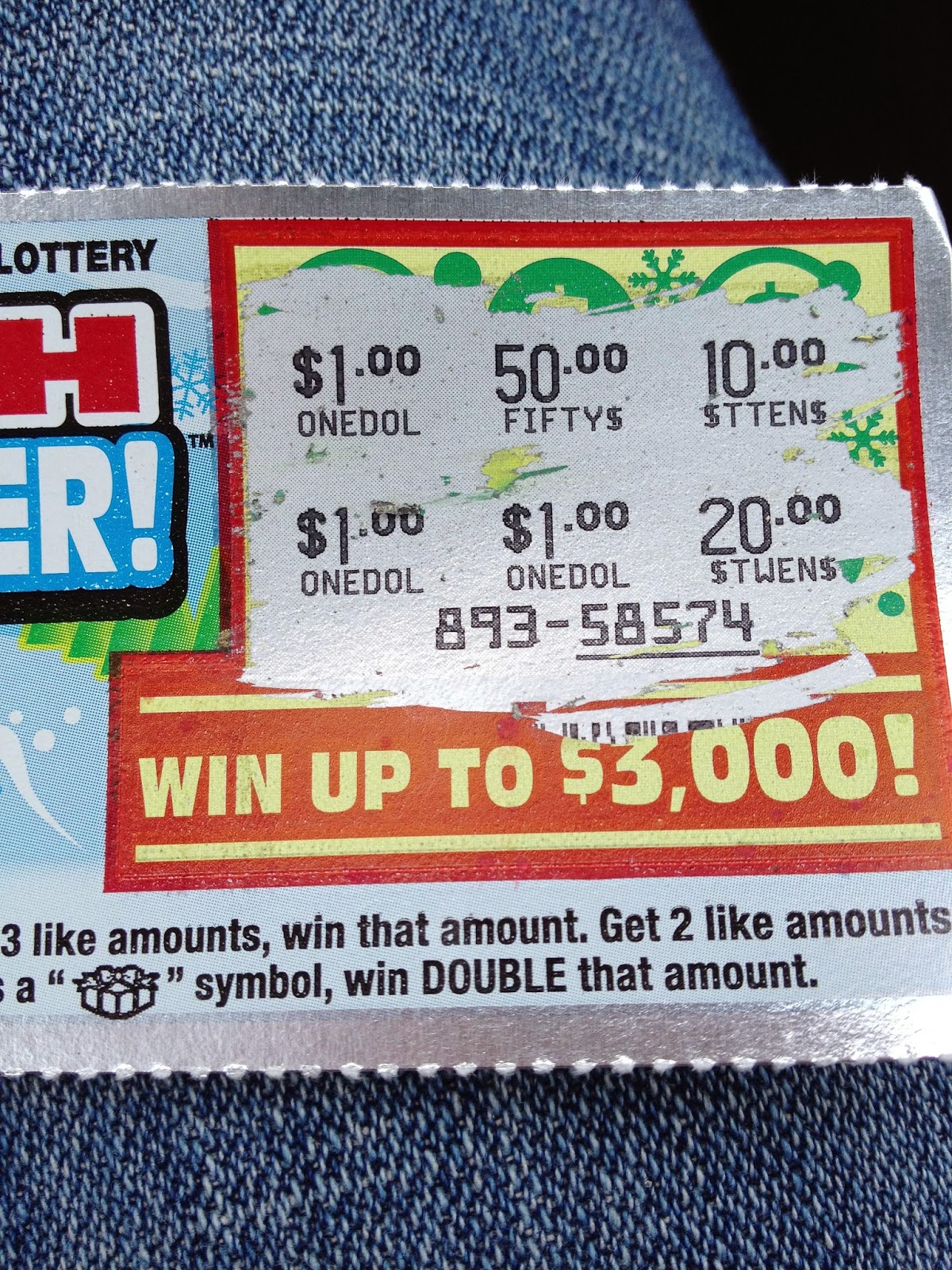