One of the best parts about my Thanksgiving this year was getting to see my brother. He flew in from Las Vegas (where he lives), and we got to hang out and make gingerbread houses together. I'll spare the picture of my gingerbread house as apparently the cover-the-entire-thing-in-frosting-and-dump-candy-willy-nilly-all-over-it technique doesn't really photograph well.

But, here's one of my brother. 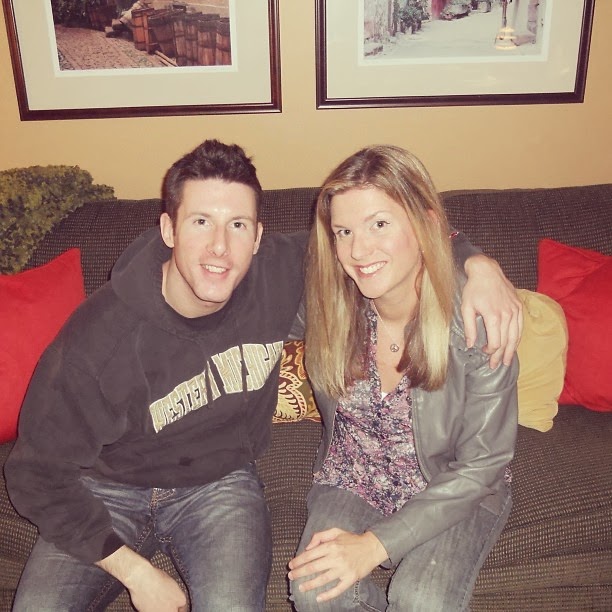 I ended my Thanksgiving weekend by performing at Leo's Komedy Korner in Windsor, Ontario. The club has always been one of my favorites as the staff is simply outstanding!  Plus, Leo and Diane (the owners) could not be nicer. 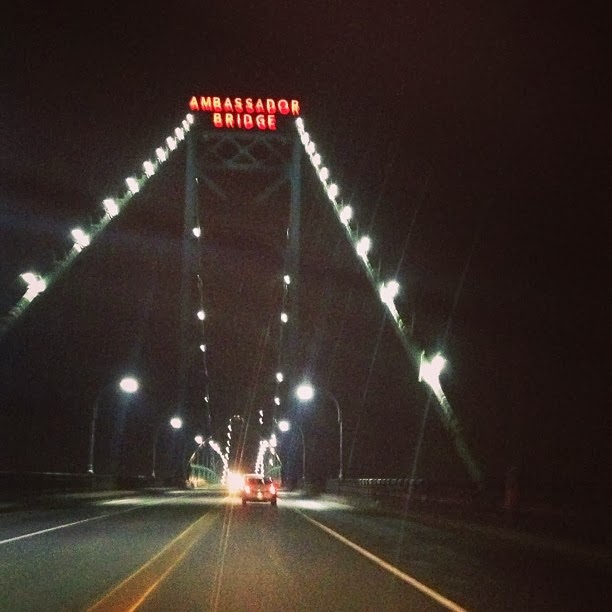 I got stopped by the US border patrol on my way in to Canada.  That's a new one.  However, I was let go upon making friends with the guards.  Apparently, the secret to making friends (AKA not getting searched) is referring to the customs agent as "dude" and telling him the dirtiest joke you know. Who knew?

Let that be a lesson: when you get stopped at the border and want to proceed quickly and without incident, tell a joke so filthy it would make a sailor cringe.
Posted by Kate Brindle at 9:38 AM